6 important and interesting facts about HIV 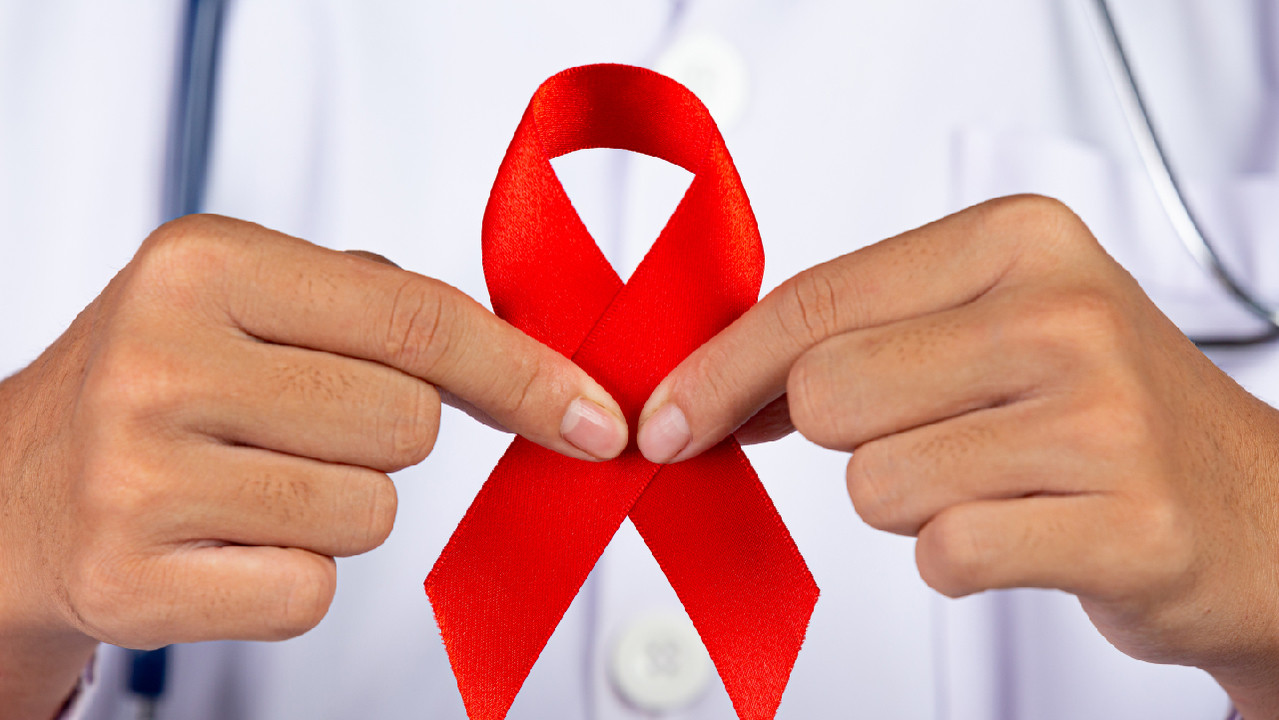 The World Health Organization and the UN General Assembly have designated December 1 as World AIDS Day. Let’s go over the important points that everyone needs to know about.

The immunodeficiency virus attacks the immune system and reduces people’s protection against infections and some types of cancer. People with HIV progress with immune deficiency.

AIDS (acquired immunodeficiency syndrome) is the final and most severe stage of HIV infection. At this stage, the body’s defenses work poorly and any disease can become fatal.

Important: there are people for whom the virus is not a problem. One percent of the world’s population has a genetic mutation of CCR5-delta-32 immune cells that makes them resistant to HIV infection. This is explained because HIV enters the human blood with the help of CCR5 protein, but if the genes forming this protein have any changes, infection does not occur.

Besides human immunodeficiency virus, this mutation makes a person immune to smallpox and plague.

HIV may not reveal its presence for years.

A person can live for 10-15 years showing no symptoms.

For example, a person may become infected with the virus at a young age because of promiscuity without the use of a condom. The journey of the virus through the body begins with entry into the bloodstream. The complications that should follow infection may not appear immediately or even after several years. It depends on several factors, such as the state of the person’s immune system, accompanying diseases.

Important: Visually, you cannot tell whether a person is infected, take an HIV test to check this.

75% of HIV cases are detected at an early stage.

HIV does not survive in the environment

The virus lives for a few minutes in the environment, after which it is dangerous. From this, we can conclude that it cannot be transmitted through the household or through food, drinking water and so on.

It is logical that it is not airborne, either. At the end of the article, let’s talk about how the virus is transmitted.

Is it possible to get infected in a beauty salon? Theoretically, there is a risk if the master uses tools on which there is an undried blood of the previous client. If the instrument is decontaminated, there is no risk.

To date, there are no risk groups more susceptible to the disease. In fact, “risky behavior”, for a variety of reasons, can be practiced by anyone. Sexual transmission is the most common way of spreading the virus.

Statistically, women are more susceptible than men to sexual transmission of HIV. This is because of several biological reasons.

There is no vaccine or other cure for HIV yet

But that does not mean there are no such developments. Are we close to having an HIV vaccine? According to experts, not yet. And we cannot expect a cure for this disease soon.

However, today, HIV infection has been reclassified as a chronic disease by the WHO. This means that with regular therapy, an infected person can live a long and full life and have healthy children.

Testing for HIV is recommended at least once a year.

And if you find yourself in a risk group (unprotected sex, injecting drugs), it is recommended to get tested every 3-6 months. If the test is negative, you do not have HIV antibodies in your blood. What are antibodies? They are the immune response to the virus in your blood.

But don’t forget about the seronegative window. This is the period from the time of infection to the appearance of antibodies, which at that point are undetectable. It usually lasts from 2 weeks to 3 months. Take all risks into account and get tested for HIV regularly.

Important: The HIV test is free. You can have it done in health offices, anonymous diagnostic laboratories and AIDS prevention and control centers.

How you can catch HIV 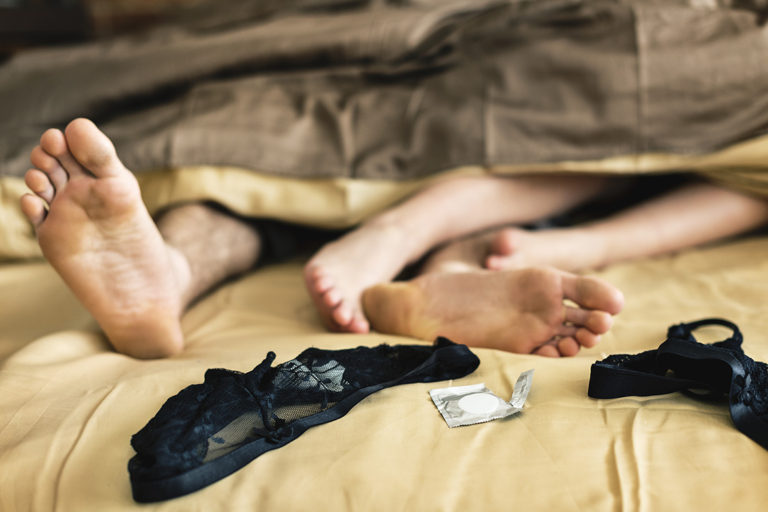 It is possible to get infected:

2. Through blood. For example, by using non-sterile syringes.

3. Through blood transfusions. But because of annual improvements in the safety of this procedure, the risk of infection is minimized.

4. To a child from the mother during pregnancy, childbirth, breastfeeding. It is a common myth that HIV-positive mothers always transmit the virus to their children. If you go to the doctor in time, children are born healthy with a 98-99% probability. So far, as of late 2019, this is the first target group where it has been possible to resist a severe infection.

How HIV is not transmitted 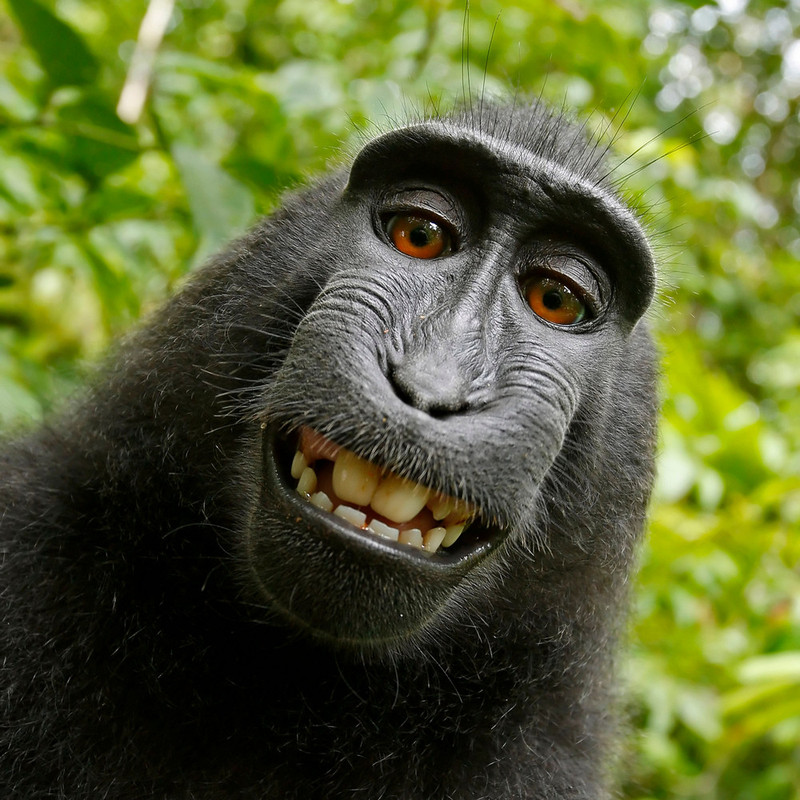 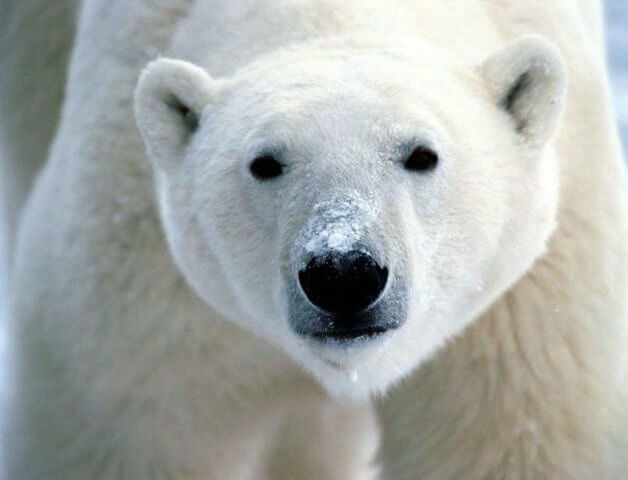 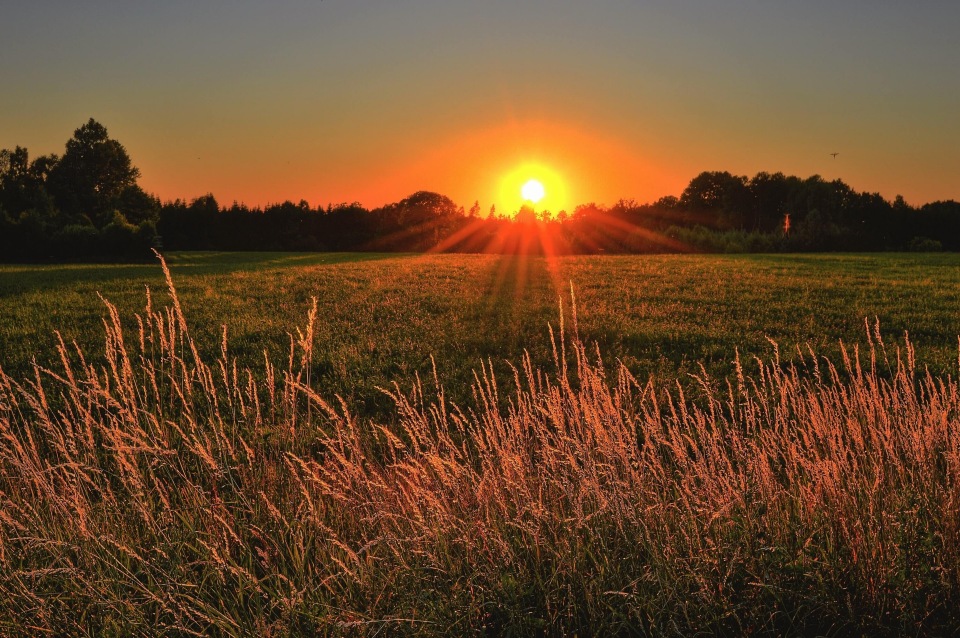 Curious facts about the Sun 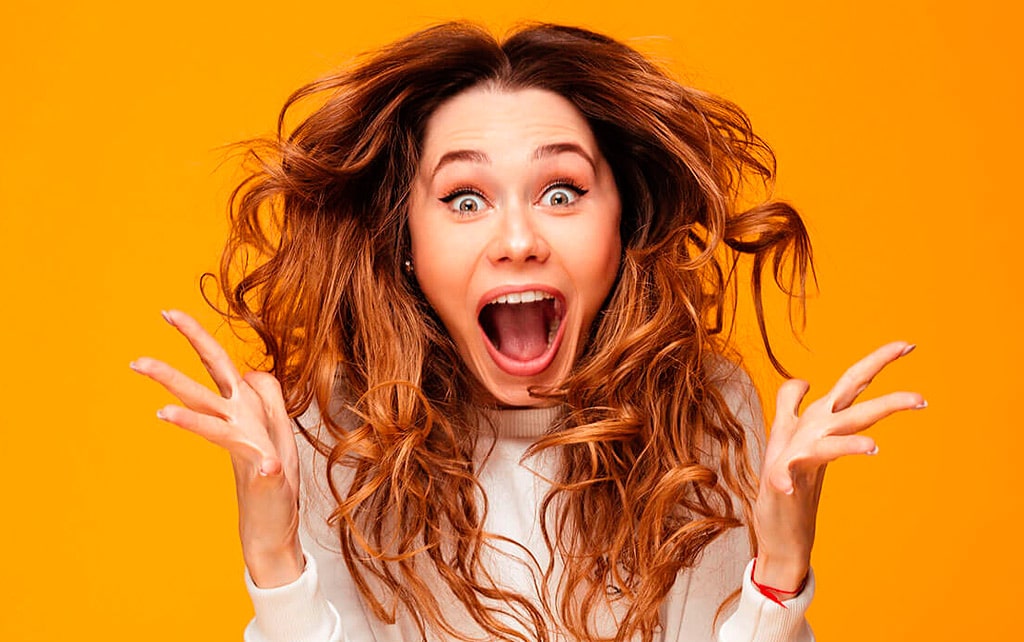