6 reasons to give up alcoholic beverages 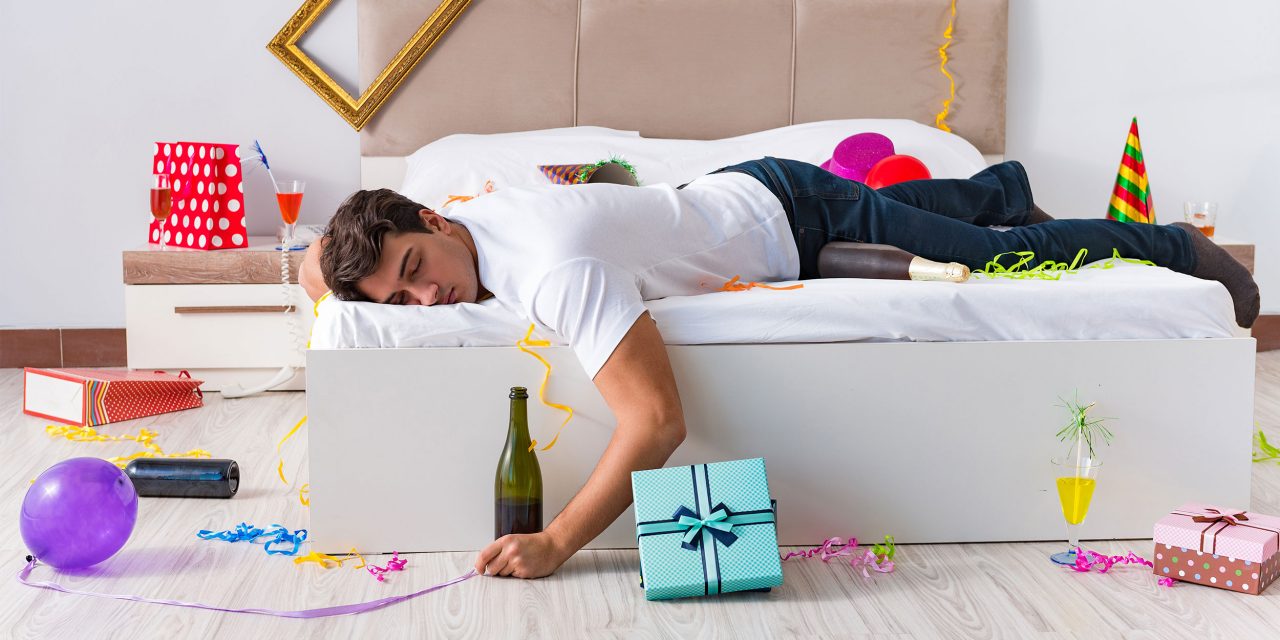 It is not uncommon for people to consume a little alcohol to relax and have a good time. However, even a glass of wine is not as harmless to health as it may seem at first glance.

In today’s article, we will name six reasons to give up alcohol.

Alcohol is a frequent cause of cirrhosis of the liver and hepatitis. It is also detrimental to the liver and pancreas.
Ethanol destroys the walls of the esophagus. The body stops absorbing substances that are important to it. The result is a weakening of the immune system and a decline in health. It takes at least a week for the intestines to recover.
Alcohol is eliminated from the body of men faster than in women.
If a person has not drunk for two weeks, his blood pressure, and heart rate normalizes, and headaches stop plaguing him. 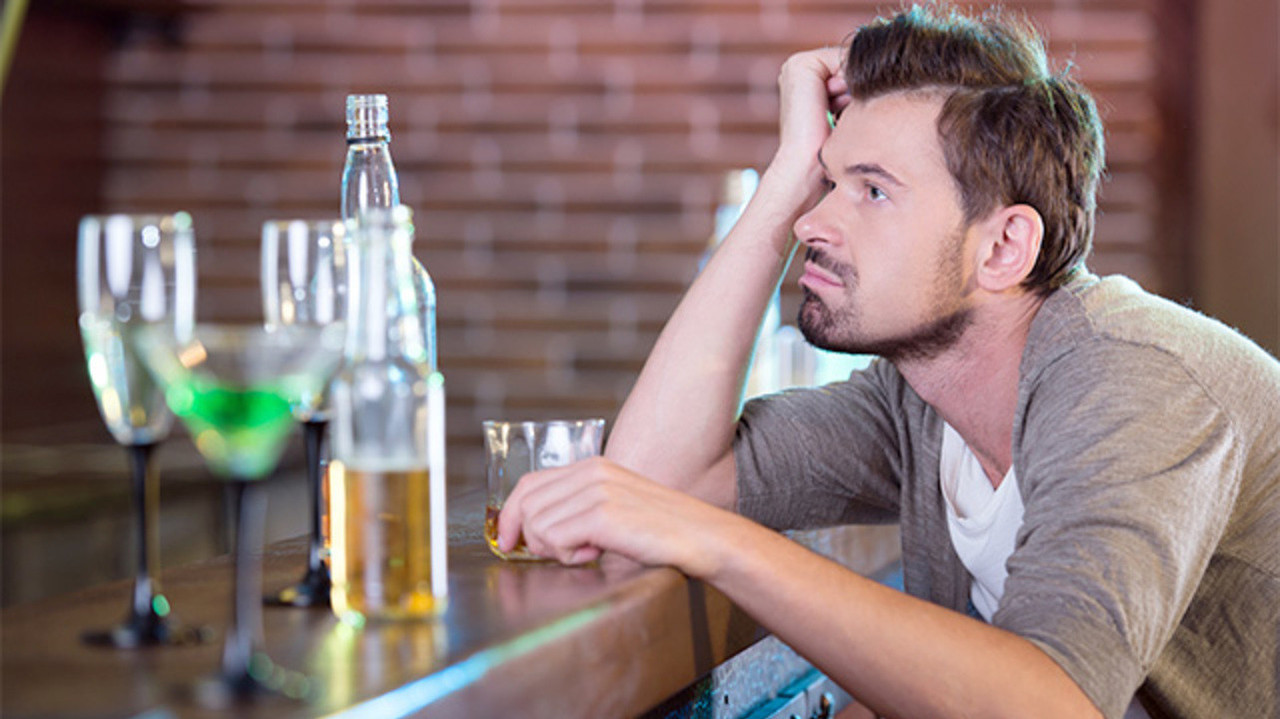 If you often drink alcohol, the skin will lose elasticity as the body dehydrates. The color of the skin deteriorates, with red areas and bruises appearing under the eyes. Also, such people age prematurely.
After giving up alcohol, it will take from several weeks to several years for the appearance to recover. The length of the process depends on how often you abuse hard liquor.
One should also keep in mind that premature aging cannot always be stopped.

Some people consider alcohol to be a cure for depression. However, it has only a short-term effect because of a spike in the hormone dopamine. After a while, the body gets used to the production of dopamine through alcohol, and then demands more and more of it. As a result, the person feels depressed with renewed vigor and stops enjoying life.
The negative effect recedes only after 2 weeks of abstinence from strong drinks. The body recovers its vitality, a person becomes motivated again to strive for the goals set.

Scientists believe that ethanol stimulates the activity of AGRP protein, which makes a person want to eat more. Sometimes, it not only increases appetite but also causes gluttony. Alcohol also impairs metabolism.

5. The risk of alcohol addiction 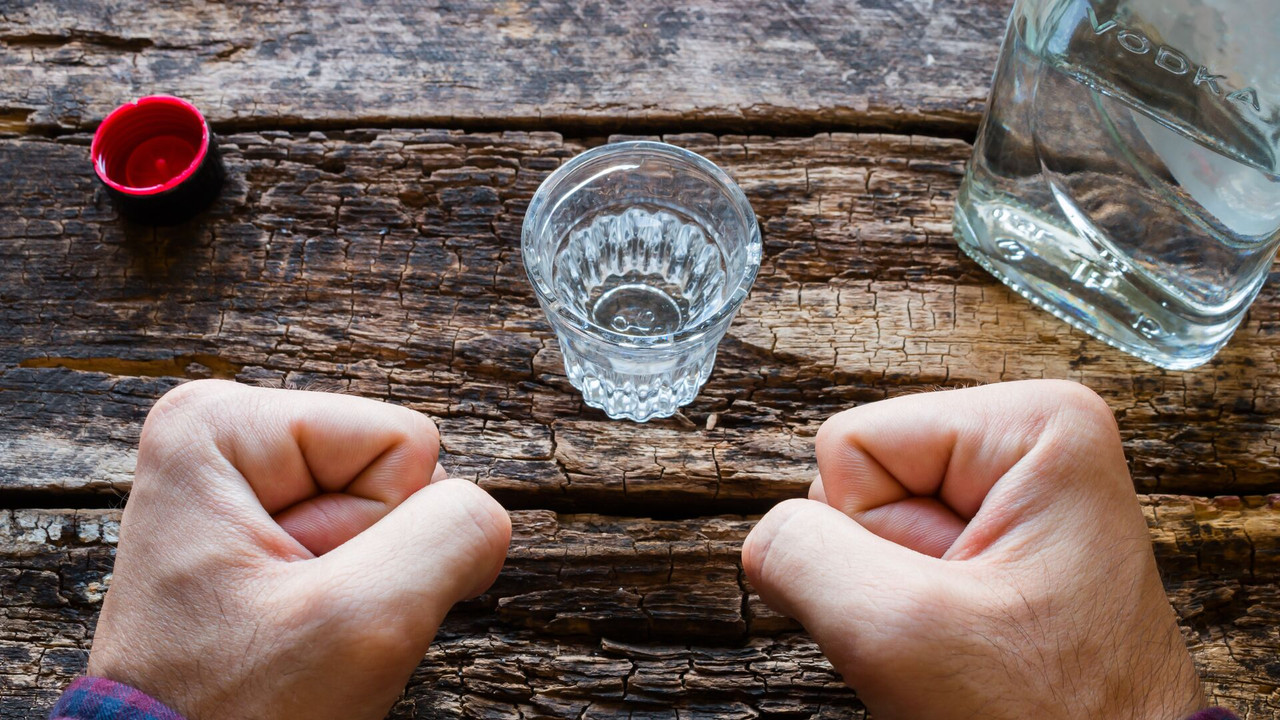 Many people think that only dysfunctional people become alcoholics. In fact, addiction can occur in any person who consumes alcohol.
At the beginning of the development of addiction, a person can lead a familiar lifestyle - communicate with friends, go to work, and be socially active. But then negative changes will appear - health and mental problems will begin.
The earlier a person gives up alcohol, the less likely it is that he will become addicted.
A person becomes overweight, which provokes the development of several diseases. In particular, the risk of diabetes and stroke increases.

Alcohol, especially high-quality, is expensive. People will spend money to harm their health. In addition, there is the possibility of buying counterfeit alcohol, which can cause an irreparable blow to the body.
Money from your wallet will go not only to alcohol but also to doctor visits and treatment to normalize your health.

Is it harmful to drink alcohol occasionally?

There is an opinion that alcohol in small amounts will not harm your health. But not all scientists agree with this.
Representatives of science conducted an experiment, which lasted 6 years. It involved 5 thousand volunteers. Some participants periodically consumed alcohol, and some - didn’t drink alcohol.
As a result, it turned out that the volunteers who regularly drank alcoholic beverages revealed violations in the heart's work and blood vessels.
Alcohol is harmful even in small doses. Except for short-term pleasure, it brings nothing good. Short-lived pleasure will be followed only by a depressive state and poor health. 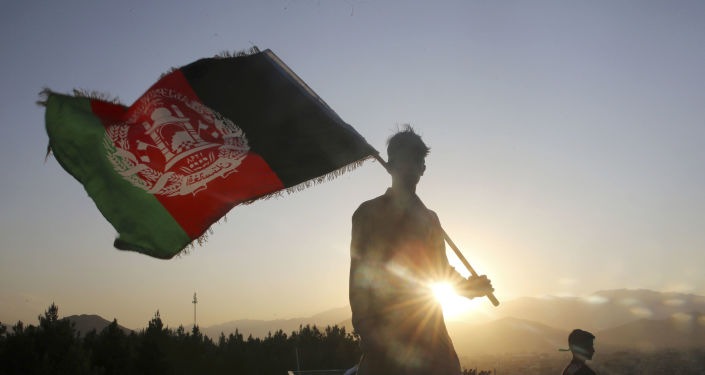 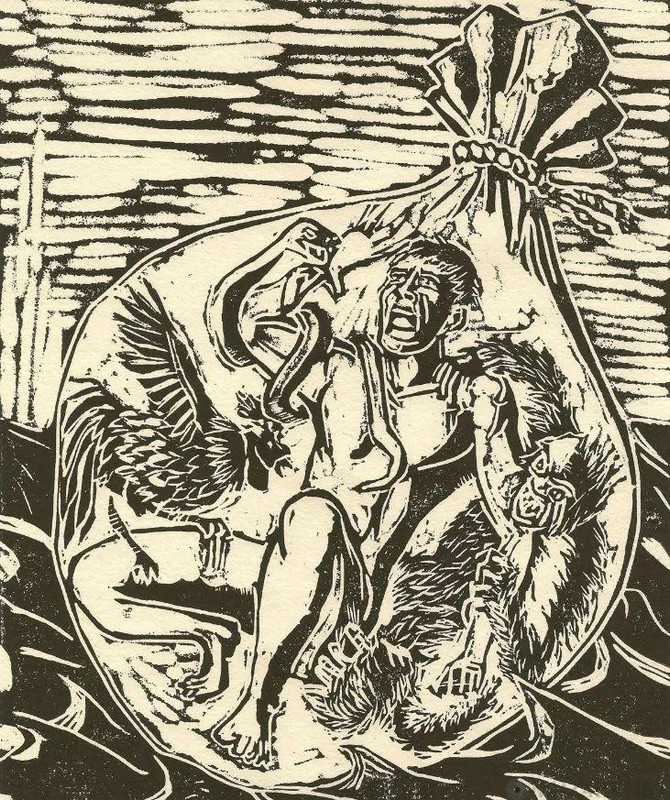 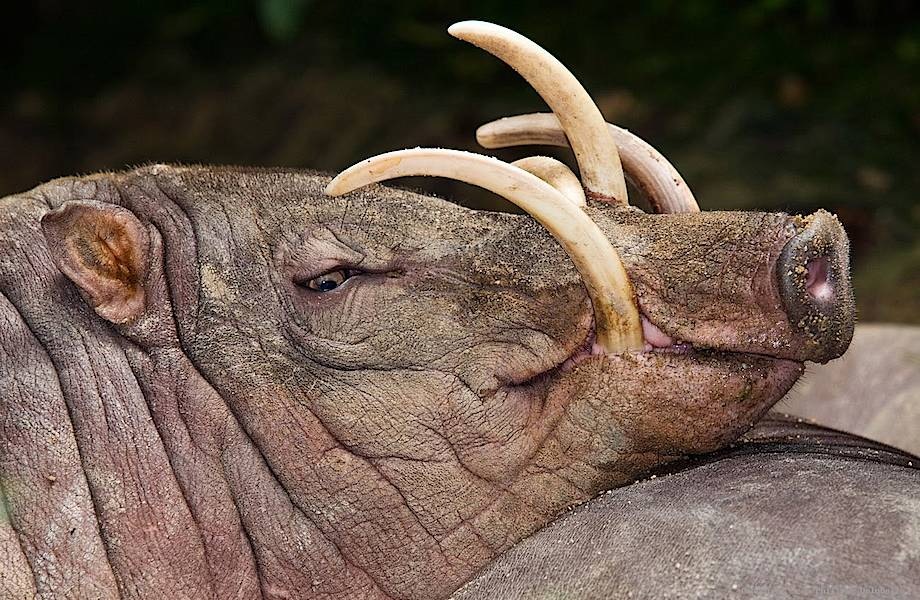 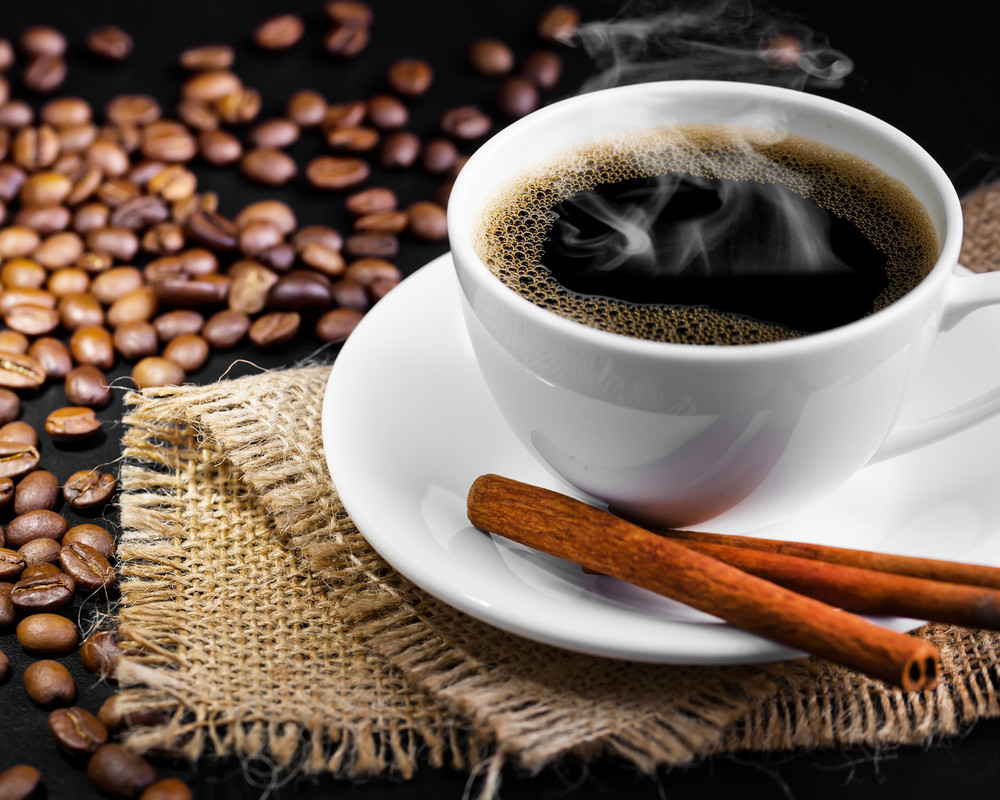 How coffee affects the human body: health benefits and harms