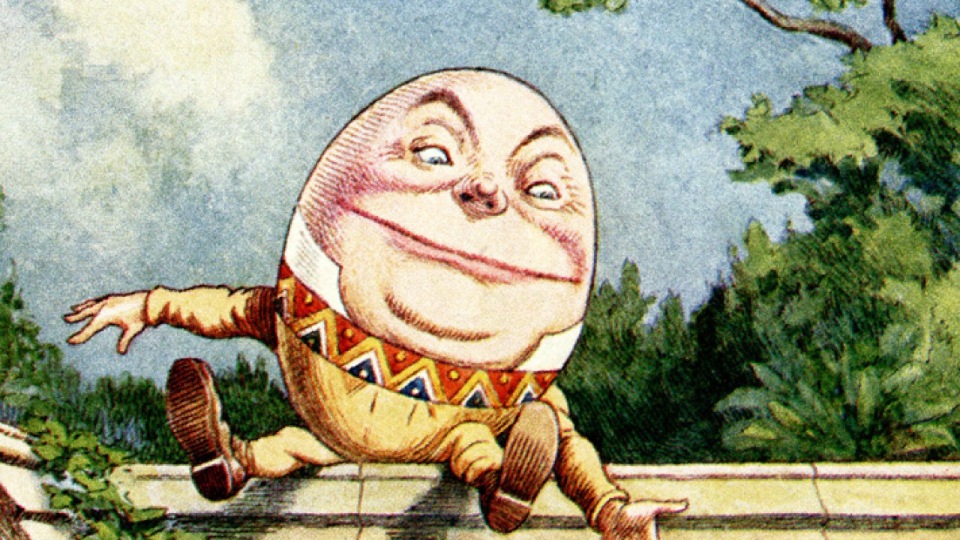 “Humpty Dumpty sat on the wall, Humpty Dumpty fell in his sleep” - with these words begins a children’s poem. Its main character became famous thanks to Lewis Carroll’s Alice in Wonderland, but the story of his origin is much more interesting. OnDeeply will tell you 7 interesting facts about Humpty Dumpty.

1. Humpty Dumpty to come up with this name was not an easy task for Lewis Carroll, but he only borrowed it.

2. According to researchers, the poem about Humpty Dumpty describes historical events. To date, it is not known exactly what incident inspired its creation, but there are 2 different versions.

3. The children’s rhyme can be dedicated not to the fairytale character, but to King Richard III of England. He has fallen from the wall during a battle in 1485. 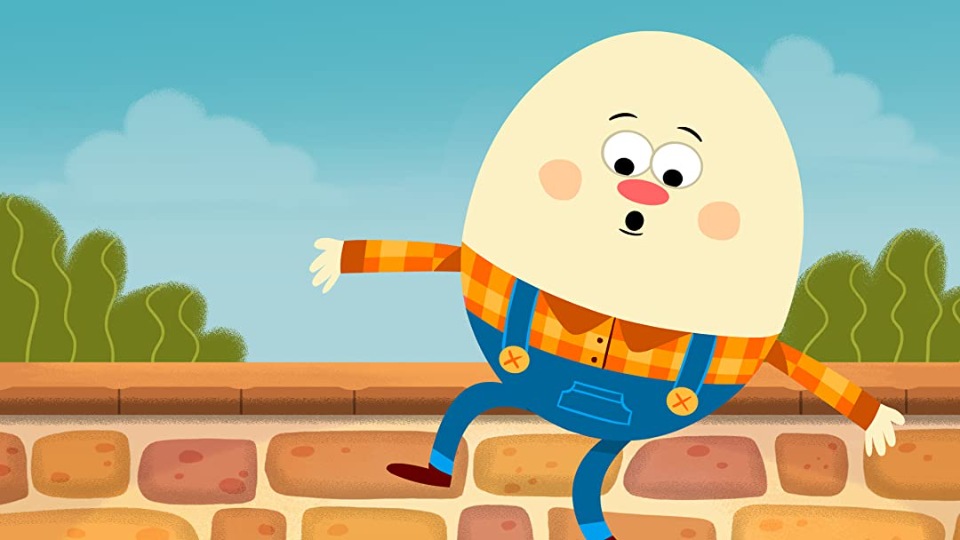 4. “Humpty Dumpty” could have been the name of a fortress gun that was used during the English Civil War in the 17th century. Incidentally, it also fell from the wall. When this happened, soldiers tried to raise it, but because of the significant weight of the gun, their attempts were in vain.

5. The name of the unusual character was given (unofficially, though) to the mental disorder prosopagnosia - “Humpty Dumpty Syndrome”. It comprises the inability to recognize faces. The same symptom is described by Lewis Carroll - his character himself admitted his peculiarity to Alice. 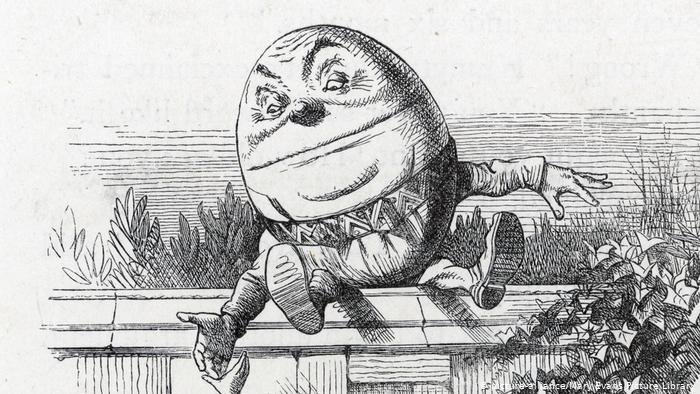 6. Humpty Dumpty sometimes appears in the pages of other works. Thus, Robert Warren borrowed a line from a children’s poem to give the title of his novel All the King’s Men. The screen adaptations of this novel were given similar titles.

7. “Humpty Dumpty”. - is the second name of the hacker group Anonymous International, which became famous for publishing compromising materials about Russian politicians and officials. Apparently, the origin of the name from serf weapons played a role here. 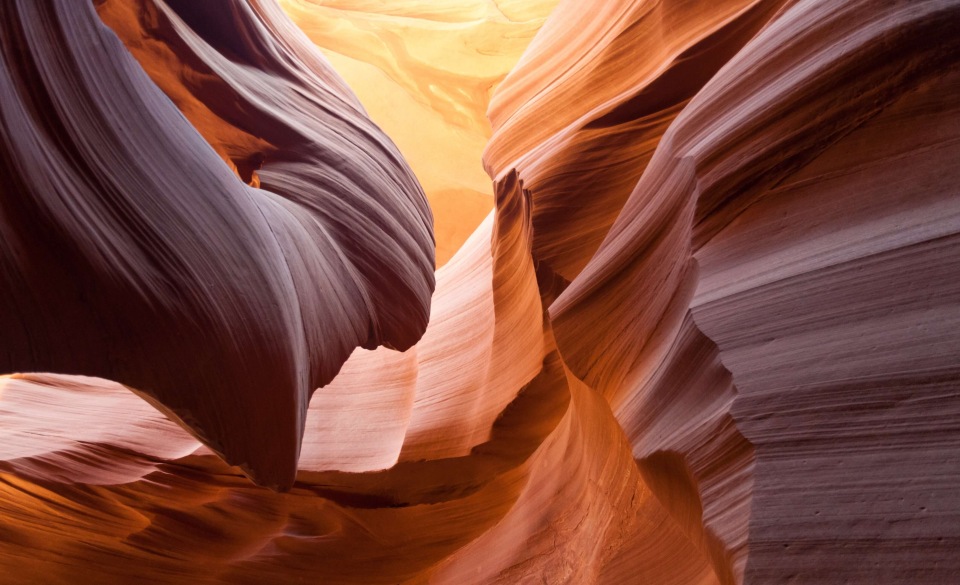 Interesting facts about the Grand Canyon 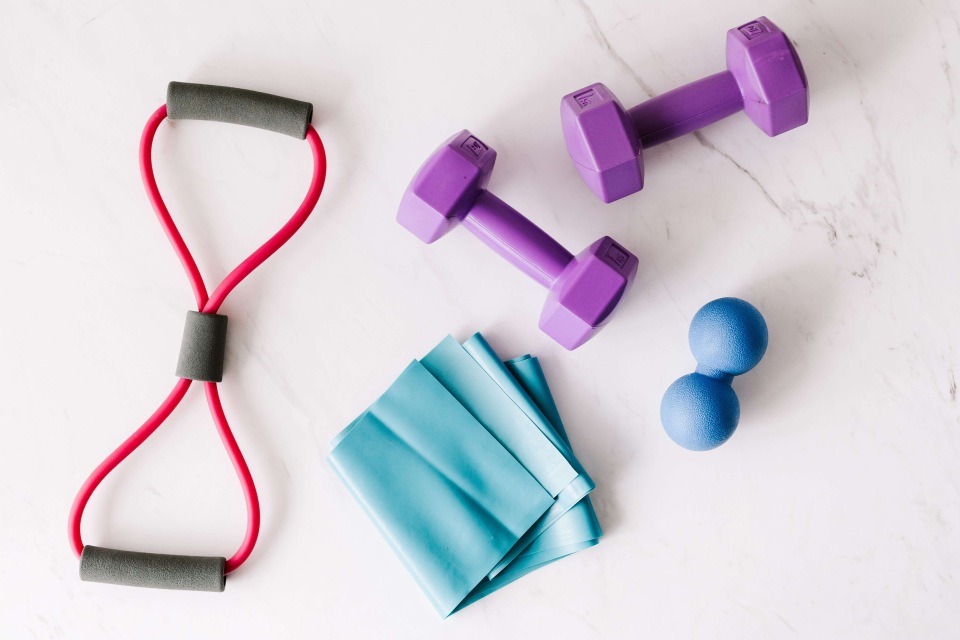 Why is it so hard for a person to lose weight? 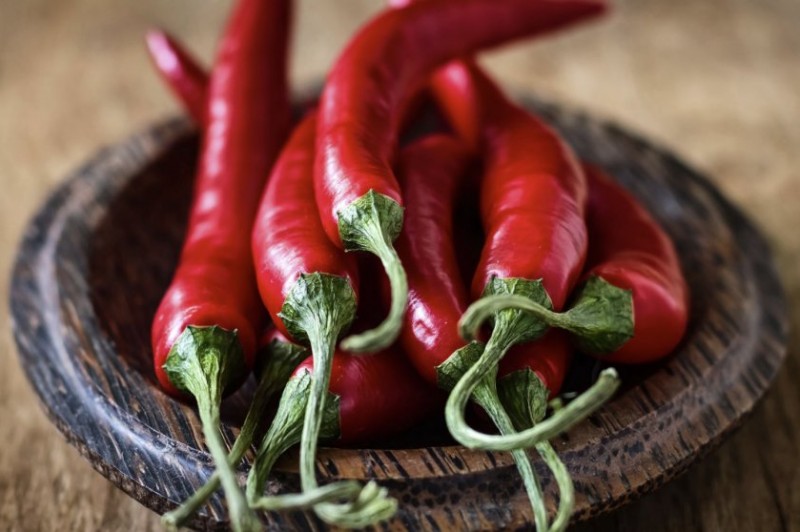 Why Mint is Cold, and Pepper is Hot