Cher Ami is a pigeon hero 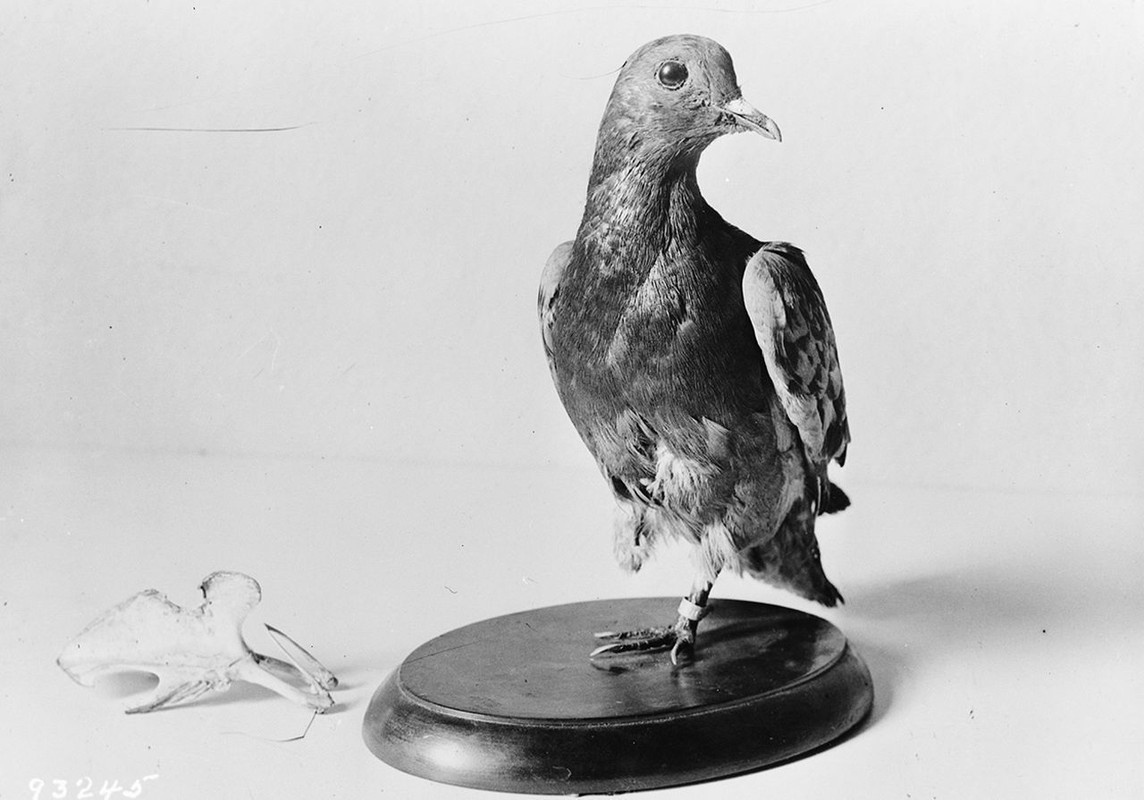 Geese once saved Rome from falling during the invasion of the Huns. Our feathered hero did no less. This article will talk about the Cher Ami pigeon that saved United States troops in World War I.

These events took place in September 1918 in northern France. The Mass Argonne offensive, one of the biggest battles of World War I, lasted 47 days before the armistice was concluded. One million Allied soldiers were involved, and over 25,000 Americans died.

A group of 500 American soldiers, led by Major Charles White Whittlesey, was surrounded by the Germans at the foot of the hill. After one day of confrontation, 200 servicemen remained alive. The situation became even more critical when their own troops, not knowing the exact location of their unit, began firing in their direction. 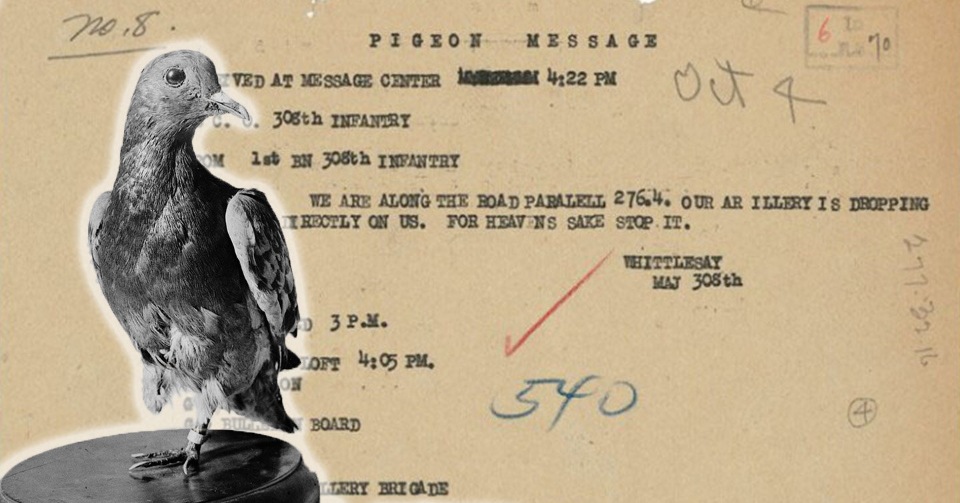 Major Whittlesey sent two messages through a carrier pigeon asking for help, but both birds were killed by German soldiers. Meanwhile, Allied artillery fire on the Americans continued. A pigeon named Cher Ami was the last to be released, along with a desperate message: “We are positioned along the road, parallel to 276.4. Our own troops are firing directly at our position. For God’s sake, stop!”

As soon as the pigeon took off, the enemy soldiers opened fire on it. It took 25 minutes for the bird to fly through a barrage of enemy bullets 40 kilometers away to reach Allied headquarters.

It made it. The bird was all wounded: a wound in its chest and one eye was missing. One leg was so injured that it was just hanging on by a tendon. And the plea for help, sealed in a metal box, was attached to this very practically broken leg... 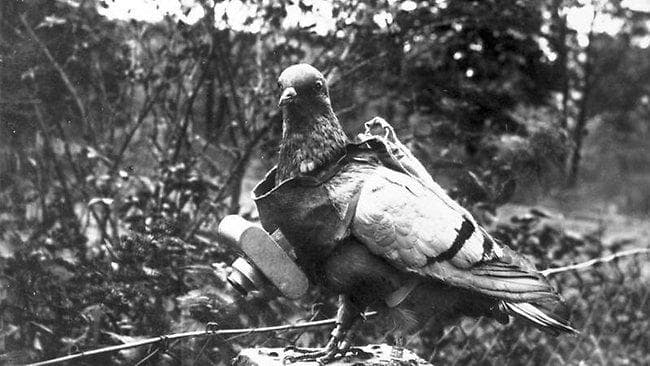 The Allies immediately ceased artillery fire and eventually broke through the enemy lines.

The hero pigeon died a year later because of complications from his wounds; his effigy is now in the Smithsonian American Art Museum in Washington, D.C. 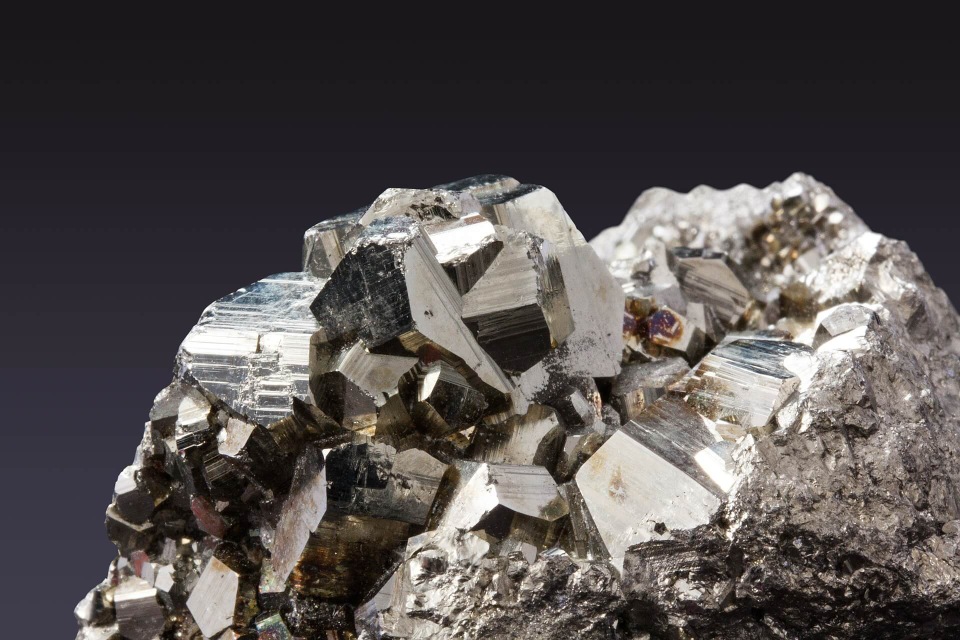 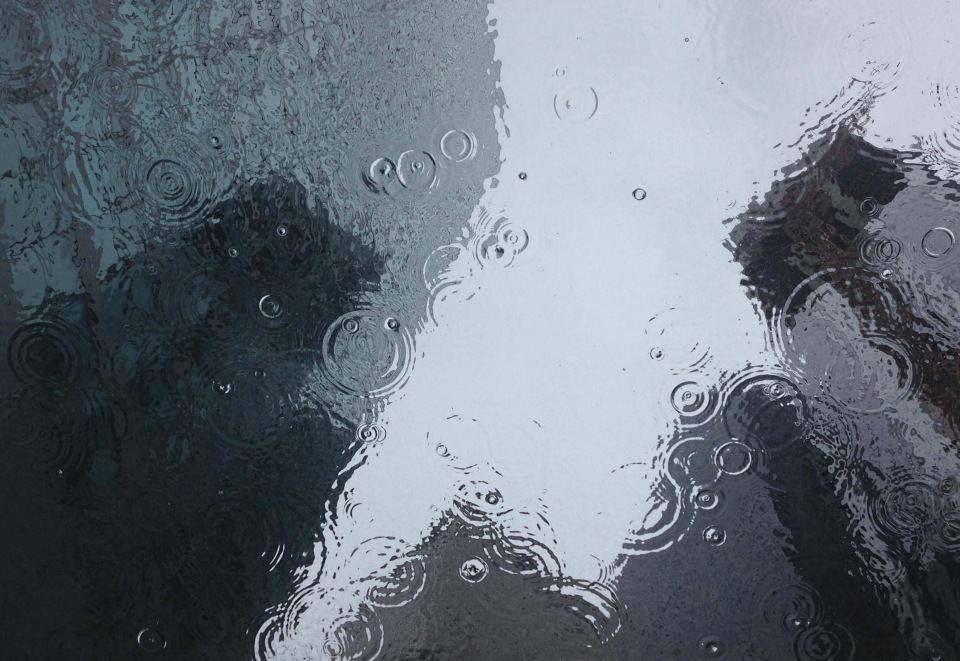 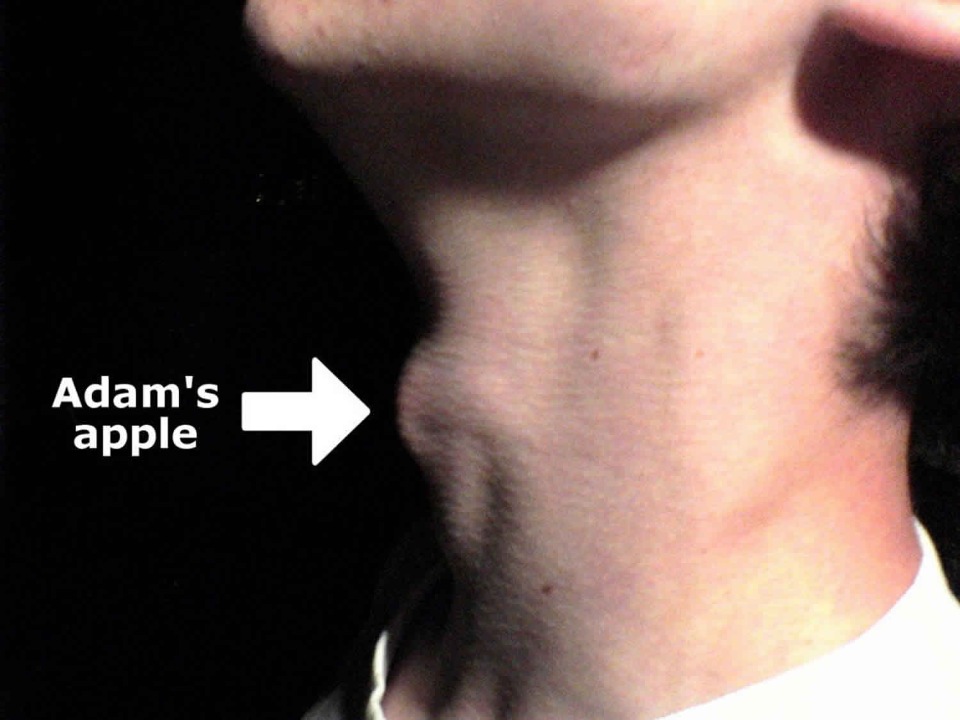 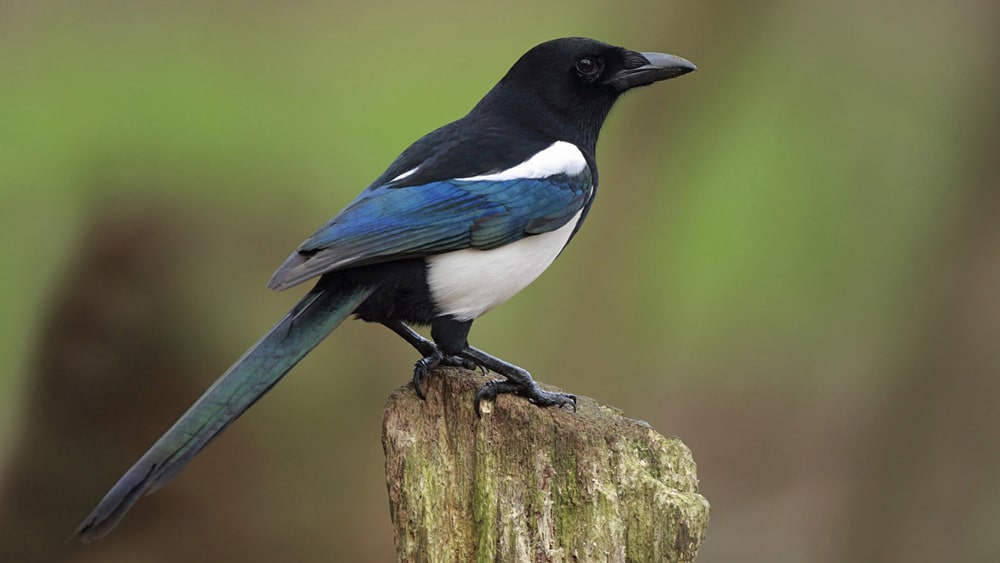