Guillotine - instrument of execution proposed by a French doctor 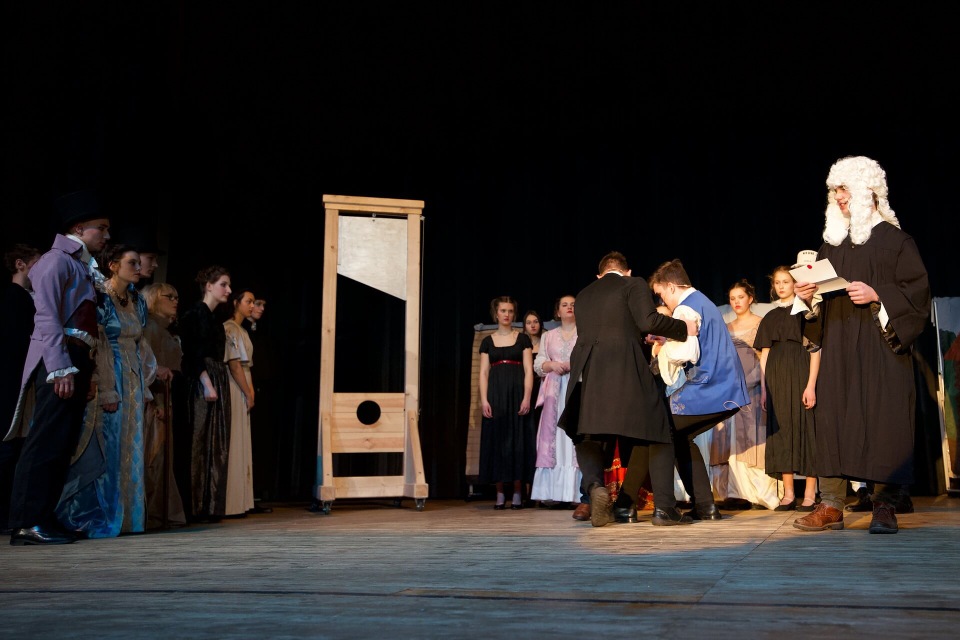 The mechanism for execution “guillotine” got its name after the name of the French doctor Joseph Guillotin. At that, Guillotin himself invented nothing new. A similar device was known in the British Isles already in the XI century. There were many death sentences at that time, so local craftsmen, wishing to facilitate the hard work of the executioner, invented a special mechanism comprising two vertical racks with a horizontal crossbar. A huge heavy blade was fixed inside the construction, which, dropping down, cut off the head of the condemned. In some towns, this device was called “Halifax gallows” in others “the Scottish maiden”.

Joseph Guillotin, on the other hand, was a staunch opponent of capital punishment. He pursued the sole purpose of alleviating the suffering of the unfortunate. He was friends with the famous Parisian executioner Charles Henri Sanson, from whom he heard a lot of details about the peculiarities of this craft. Also, what united these very different people was their love of music. Guillotin played the harpsichord and Sanson the violin. 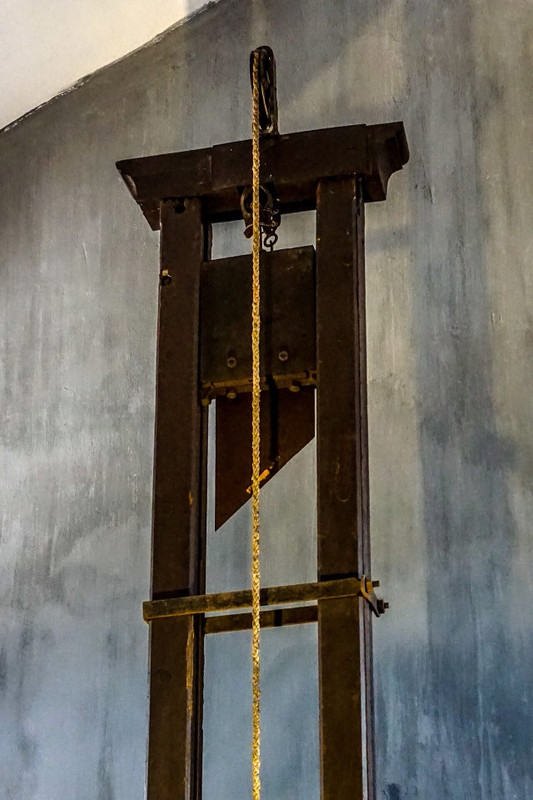 The nobility and the rich bourgeoisie were executed more “humanely” at the time - their heads were cut off. But all the rest had to suffer before death; they were burned, quartered, or hanged. On October 10, 1789, Dr. Joseph Guillotin, speaking at a meeting of the Constituent Assembly, proposed a mechanism that could ease torture by killing instantly.

According to Guillotin’s proposal, the heavy knife should be mounted at a height of 2 to 3 meters. From this height, it would fall on the head of the condemned man, who would be strapped to a bench. The guillotine was legalized in 1791. Interestingly, Guillotin himself was only the author of the idea, while another doctor, Antoine Louis, took charge of the drawings. Then the German engineer Tobias Schmidt took up the task. He produced a mechanism that weighed over 500 kilograms, with a blade weighing 40 kilograms.

The first experiments were conducted on animals, then on human corpses. The name of the device was often not “guillotine”, but “louisette”, in honor of Dr. Antoine Louis. And the first execution with the use of guillotine took place in April 1792. The victim was a criminal named Nicolas-Jacques Pelletier. Thanks to the fact that he was the first to be executed, his name has gone down in history. And the mechanism was activated by an old friend of Guillotin - the executioner, Charles Henri Sanson.

Soon, the guillotine was in full operation. Among the executed were the former king of France Louis XVI, his entourage. Then their fate was shared by famous figures of the Great French Revolution: Maximilian Robespierre, Georges Jacques Danton, Georges Couton and others. On some days the number of executed was in the tens. In the middle of the XIX century, guillotines also appeared in some German principalities.

The guillotine did not remain idle after the end of the revolution in France. In the seventies of the nineteenth century, for her improvement took up French carpenter Leon Berger. He assembled a device that became “mobile”. It could be dismantled and transported, if necessary, to the place of execution. Many provincial French executioners were dissatisfied with Berger’s work, and now they were out of a job. 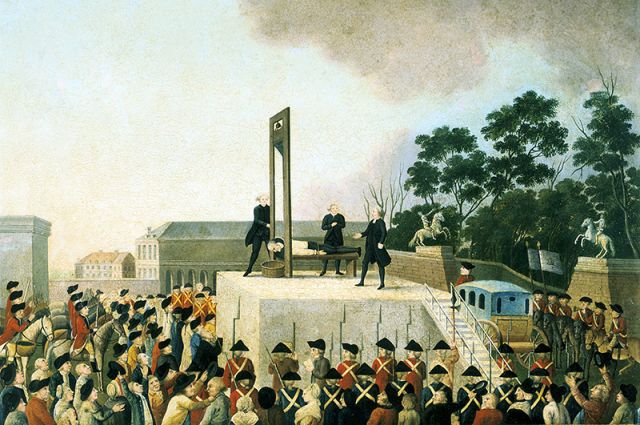 The last public execution by guillotine took place on July 17, 1939. On that day the serial killer Eugen Weidmann was beheaded. The execution provoked riots in Paris and scandalous articles in the press. As seen, people of the twentieth century were not as curious about such spectacles as before, but horrified. Since then, it has been executed criminals only on the prison grounds without spectators.

In Western Europe, the guillotine was last activated on September 10, 1977. The Tunisian-born Hamida Djandoubi was executed in a Marseille prison. He was followed by a string of crimes - murder, torture, rape. In 1981, the death penalty was abolished in France, and the guillotine was no longer in demand.

And how did Joseph Guillotin, who offered in the end of XVIII century a rather humane way of execution of criminals, end his earthly life? There were persistent rumors that he himself was beheaded by the guillotine. But such an assumption has no documentary evidence. He died in 1814 of natural causes - old age. He was already 75 years old. Dr. Guillotin was buried in Paris’s largest cemetery, Pere Lachaise. After his death, his relatives changed his surname so that it would not remind him of the device for the execution of death sentences. 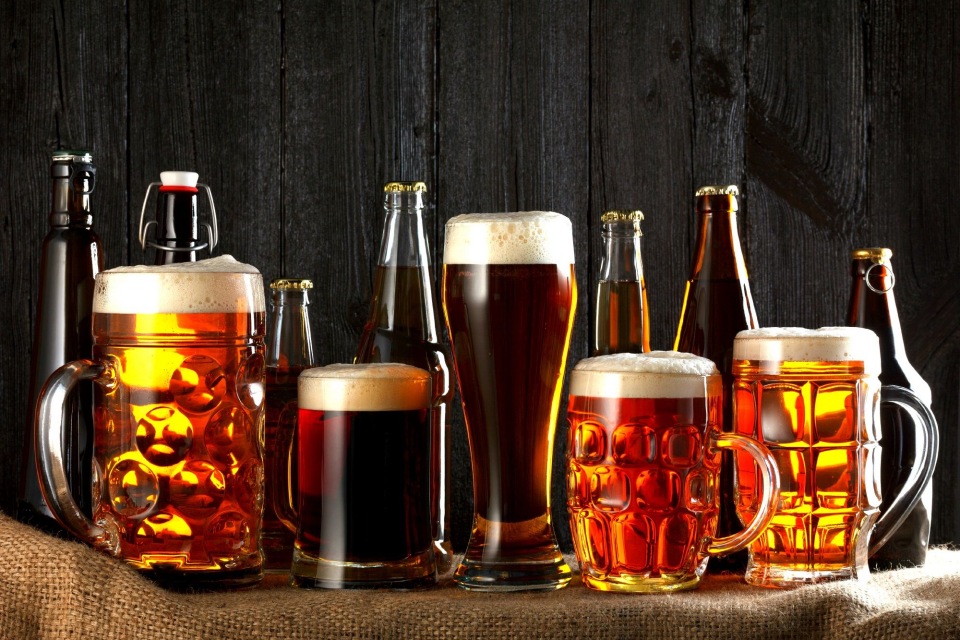 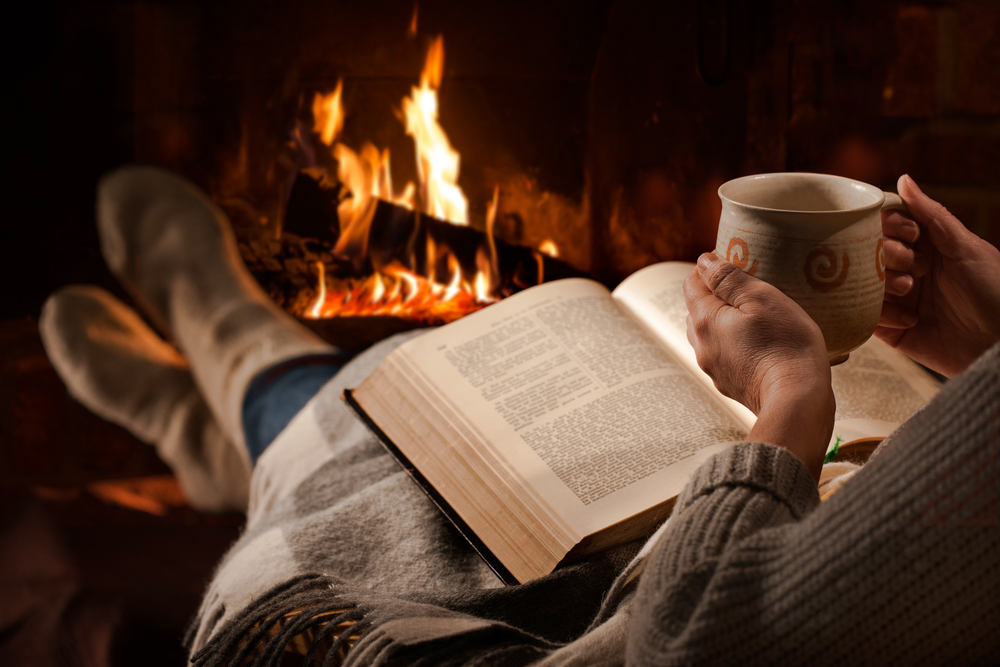 Evening habits to give up 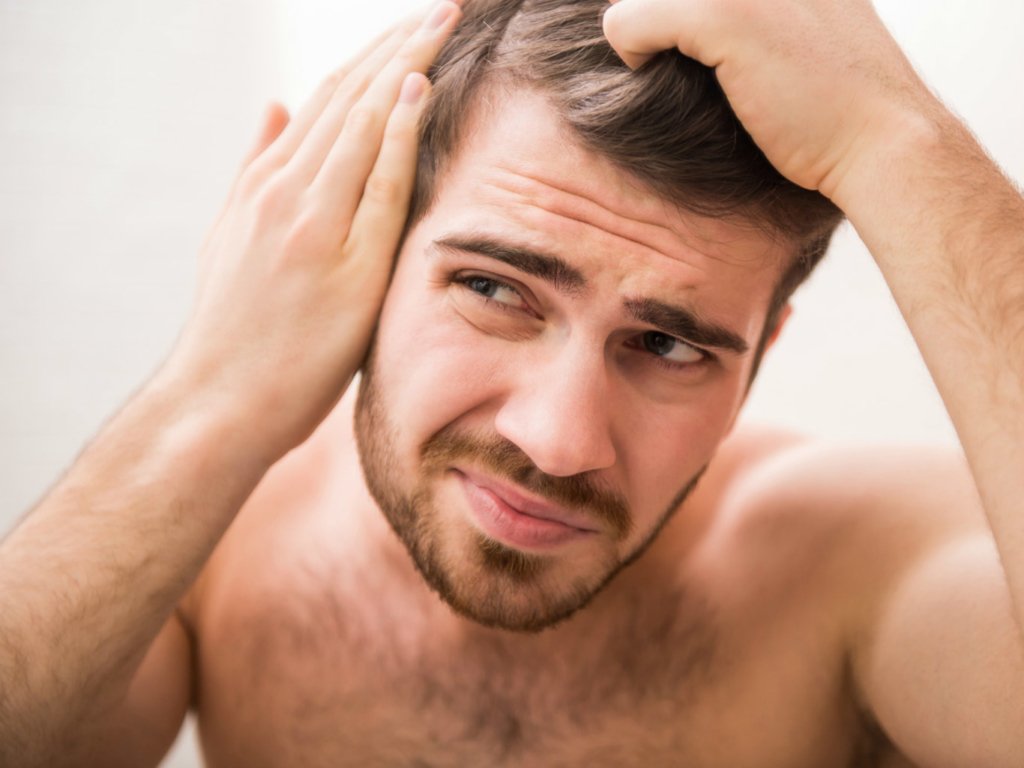 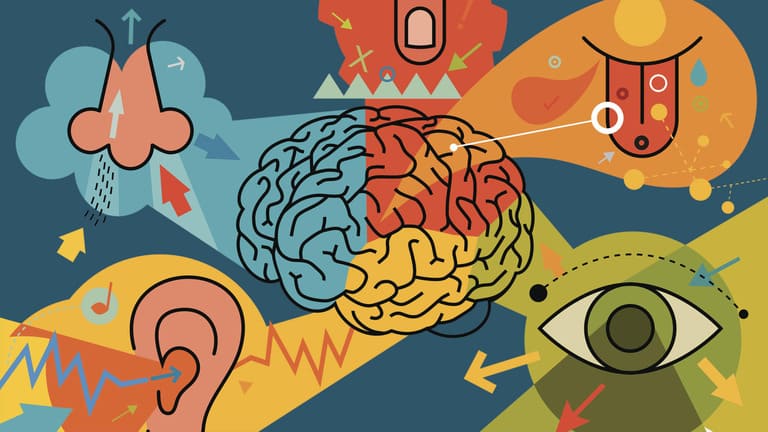 Incredible facts about the senses