How does a hot bath affect sleep quality? 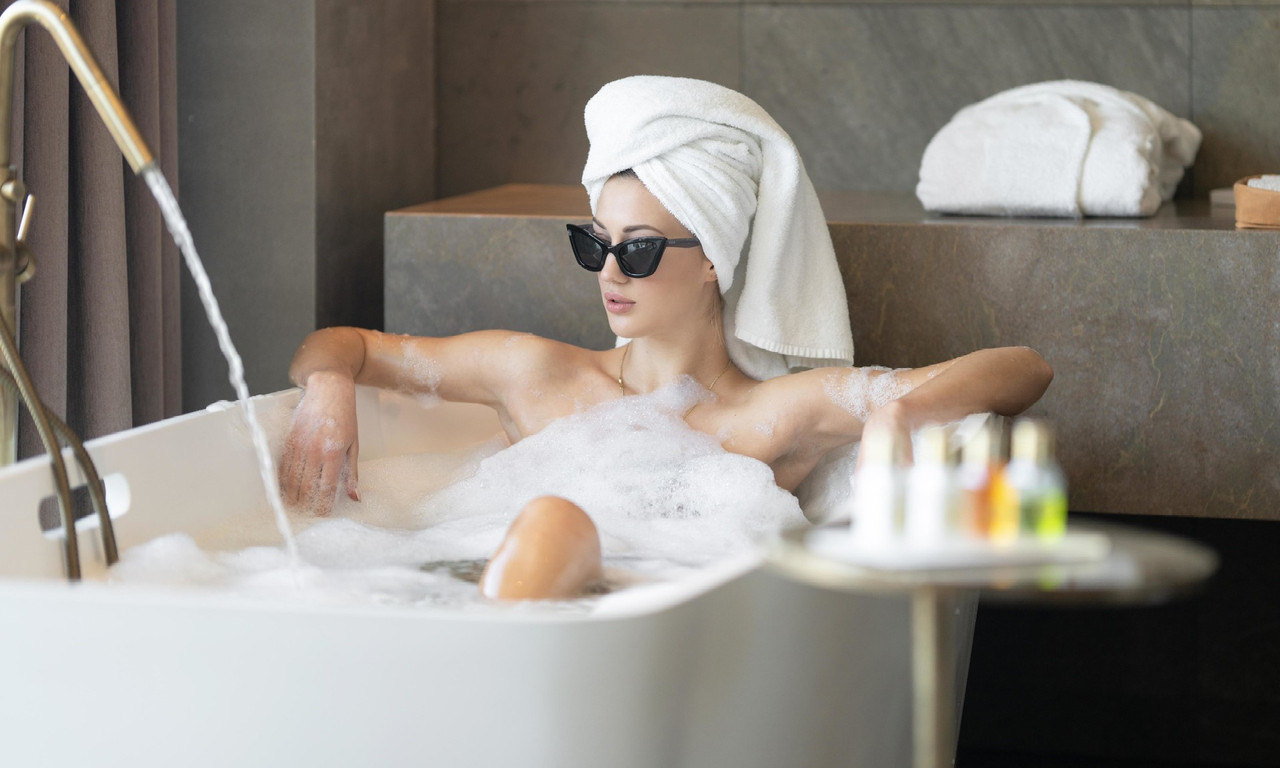 To begin with, they conducted a serious meta-analysis, examining the results of over 5,000 studies on interactions between sleep and body temperature. During this work opened a curious detail: it turns out that the main regulator of body temperature hypothalamus about an hour and a half before sleep reduces it by 0.2-0.3 ° C.

According to scientists, in this way, it slows down metabolism and sends the body a signal that it is time to reduce activity and prepare for rest. Various biologically active substances are released into the blood, including the sleep hormone.

Researchers found out what would happen if at this moment to disrupt the plans of the body and artificially warm the body, which is easiest to do with hot water. Several hundred volunteers took part in the experiment, who took a hot bath with water temperature of 40-42 ° C an hour or two before going to sleep.

Going to sleep was monitored by special equipment. The time of falling asleep, the number of awakenings, the relationship between different phases of sleep and its total duration were evaluated. It turned out that the bath helps to speed up falling asleep for 10 minutes, about half an hour to extend the total duration of sleep, which is especially important for those who suffer from insomnia, as well as to increase the number of considered more “peaceful” phase of slow sleep.

Why is a hot bath so good for our sleep?

According to scientists, this effect can be explained simply. Faced with the inability to lower the temperature, the hypothalamus increases its activity - physical and biochemical ways of cooling work with redoubled force.

When the action of hot water stops, it is impossible to bring back the biologically active substances already released into the blood. As a result, the person receives a double dose of “natural sleeping pills”.

The experiment showed that the time of taking a “sleeping” bath should be strictly 1 or 2 hours before sleep, and the water temperature - 40-42 ° C. Cold showers before going to bed interfere with falling asleep and make sleep disturbing, this too was found out during the study. This happens because the body is forced to raise the temperature before going to sleep, and this is not physiological.

The question arises: what about the well-known folk method of dipping the feet in cold water before going to bed? Scientists are sure - this only confirms the rule, because this method helps in hot weather, when the body itself can not cope with cooling.

1. A study conducted by Harvard University showed that a half-hour nap during the day (siesta) three times a week during life reduces the risk of heart attack by 37%.

2. Four hours of sleep is the minimum time needed to reset the body. But people engaged in strenuous physical or mental work should not sleep less than 7 hours.

3. Lack of sleep leads to an increase in ghrelin (“hunger hormone”) and a decrease in leptin (“satiety hormone”), resulting in an increased feeling of hunger. 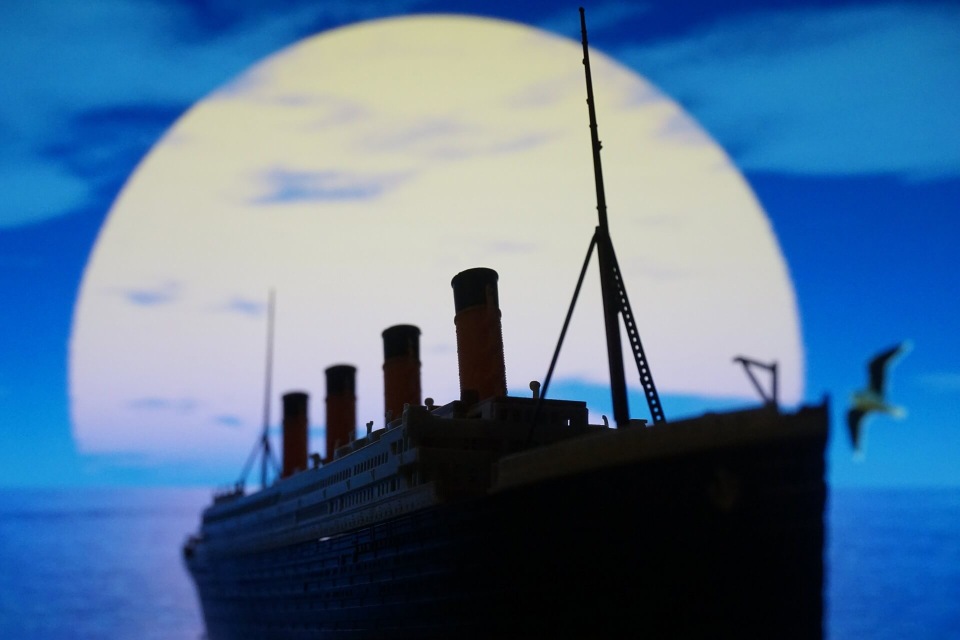 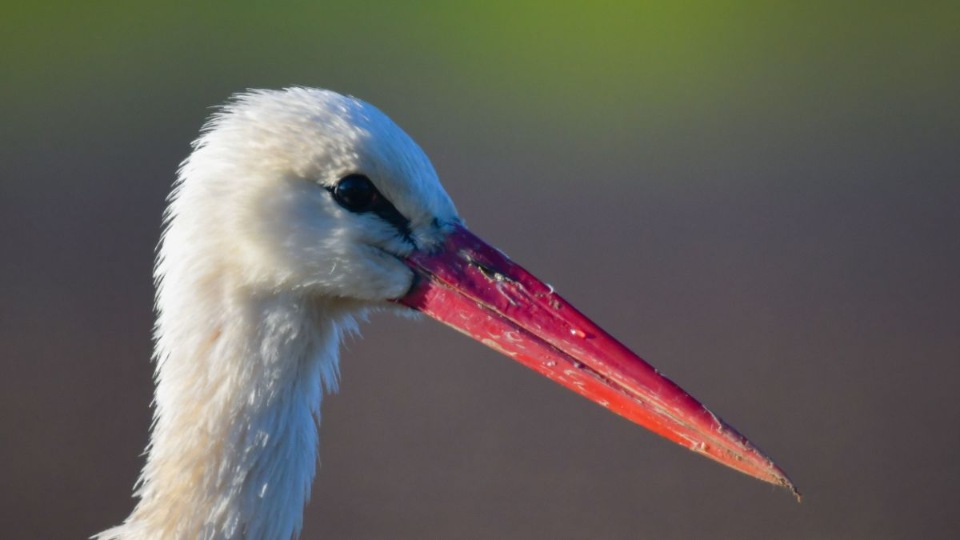 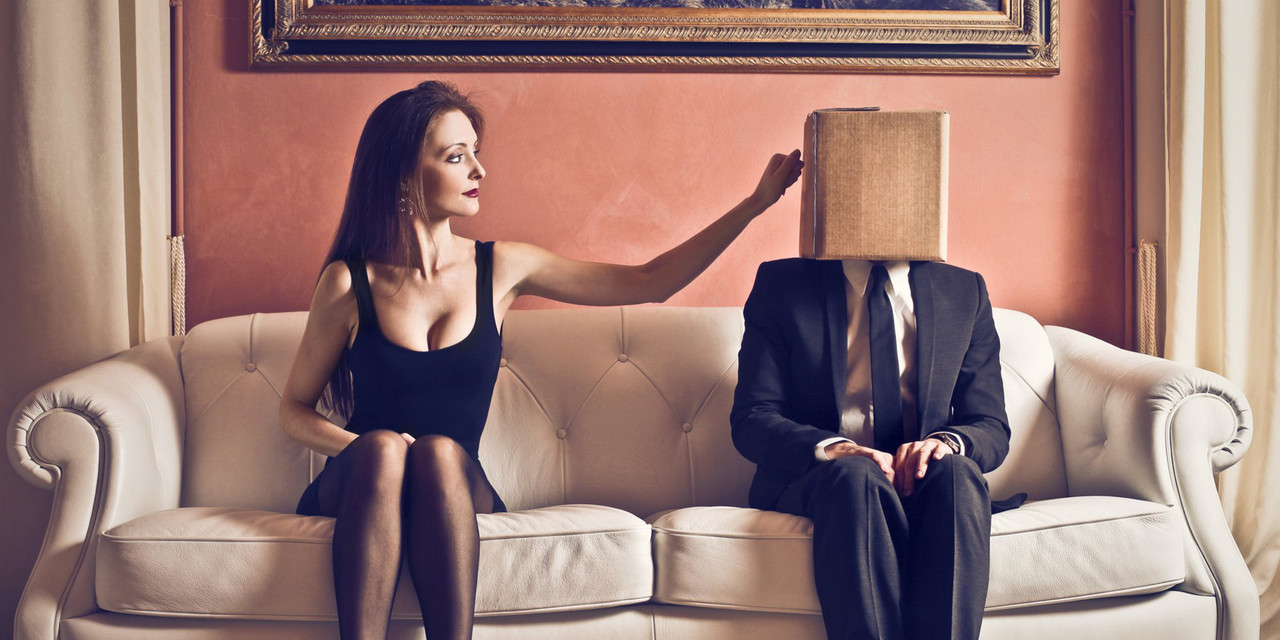 Topics of conversation with the girl 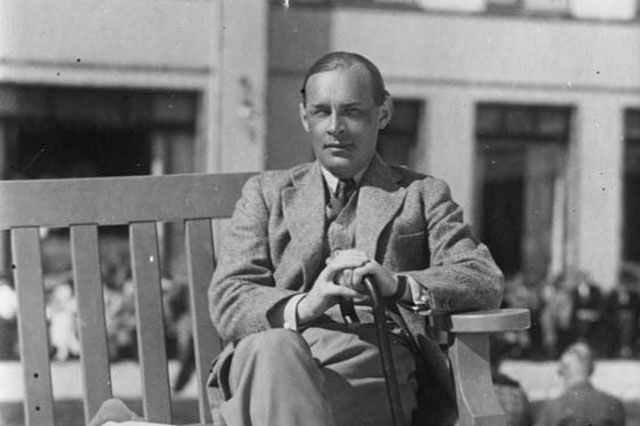