How to decide When in Doubt: Four Questions or Descartes’ Square 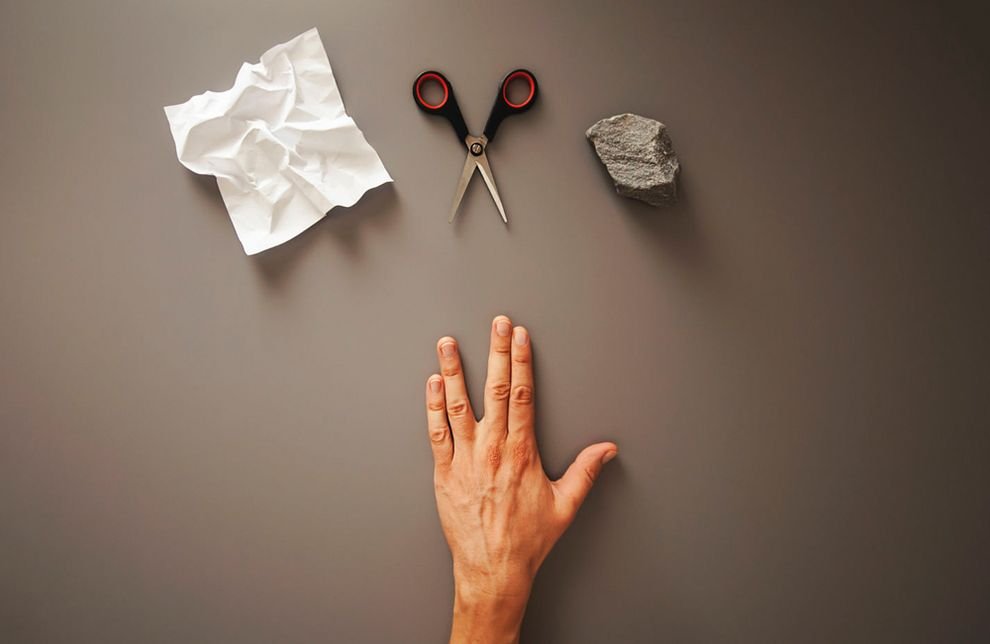 Every day we face some kind of choice, when we need to make a choice rather quickly, but as right as possible for ourselves. There are a million roads in the world, and a lot can depend on each path chosen. To get to your goals and dreams faster, you need to make the right decisions in the shortest amount of time possible. How do you decide when in doubt? Ask yourself just four questions using Descartes’ Square.

How often have you decided and then regretted your choice? Often we do it spontaneously, driven by emotion or desire. Sometimes we do it under pressure from others or false goals. Sometimes we don’t make our choice for a long time, but by doing so, we miss all the chances and opportunities. All of this leads us to make mistake after mistake, making life worse and more unpromising.

The Four Questions or Descartes’ Square In today’s age, everything is changing and moving quick. If you can’t keep up with the changes and don’t know how to adapt by making the right decisions, you will quickly find yourself out of business. If you don’t want to be the archaism that misses all the right things, learn to make better decisions that are in your best interest.

When you need to decide, you only have to ask yourself four questions. How do you decide when in doubt? Here are four questions for you:

Just four questions of Descartes’ Square, but they will allow you to analyze the situation deeply, allowing you to make the most balanced and correct decision. In real life, we ask ourselves only two questions: what will happen if I do and what won’t happen if I don’t? But they do not allow us to survey the situation. 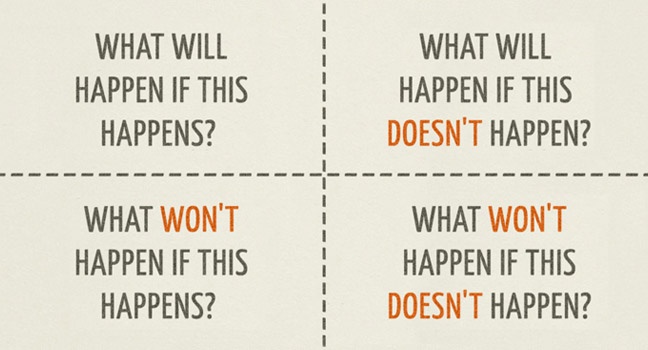 Consider the following situations as an example:

How do you decide when to doubt in just four questions?

What happens if it happens?

If you decide to do something, ask yourself the question, “What happens if it happens?” After that, it is advisable to write all the pluses of change that will happen in your life from making a positive decision. What will happen if this happens?

These answers would be great motivation, which you’ll get if you risk trying and doing something that appeals to you and feels more right.

What happens if it doesn’t? 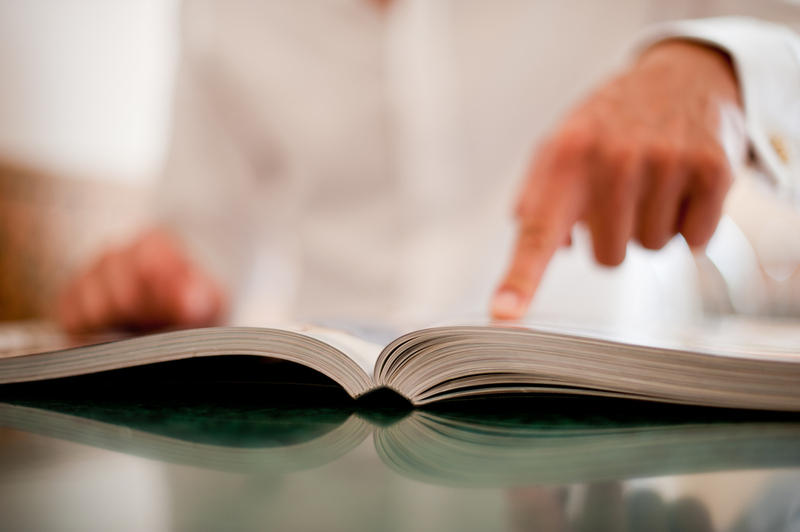 In this question, ask yourself what you can get if you do nothing and change nothing. Sometimes it is possible to give up an idea or a risk so that you don’t lose something that is needed and important. How to decide when in doubt? Is it worth the trouble? Ask Descartes’ Square, “What happens if it doesn’t happen?”

How do you decide when in doubt?

What won’t happen if it does? There is a price to pay for everything in life, even the desire to change something that seems to be for the better. This question can help answer what you have to pay for deciding or taking a risk. What won’t happen if that happens?

There is a price to pay for everything in life, says Descartes’ Square. Sometimes the price is so high that we don’t want to pay for it. But it’s up to everyone to choose what they want to do.

What won’t happen if it doesn’t happen?

In this question, we look at the disadvantages of not getting what we want and not daring to do what we dreamed. What won’t happen if it doesn’t happen?

By answering the questions of what you won’t get if you don’t take the risk, you can make a final decision.

A lot in life depends on a lot of decisions, so you should learn to be wiser so you can make the right and timely decisions. How right do you decide and how often do you make mistakes? 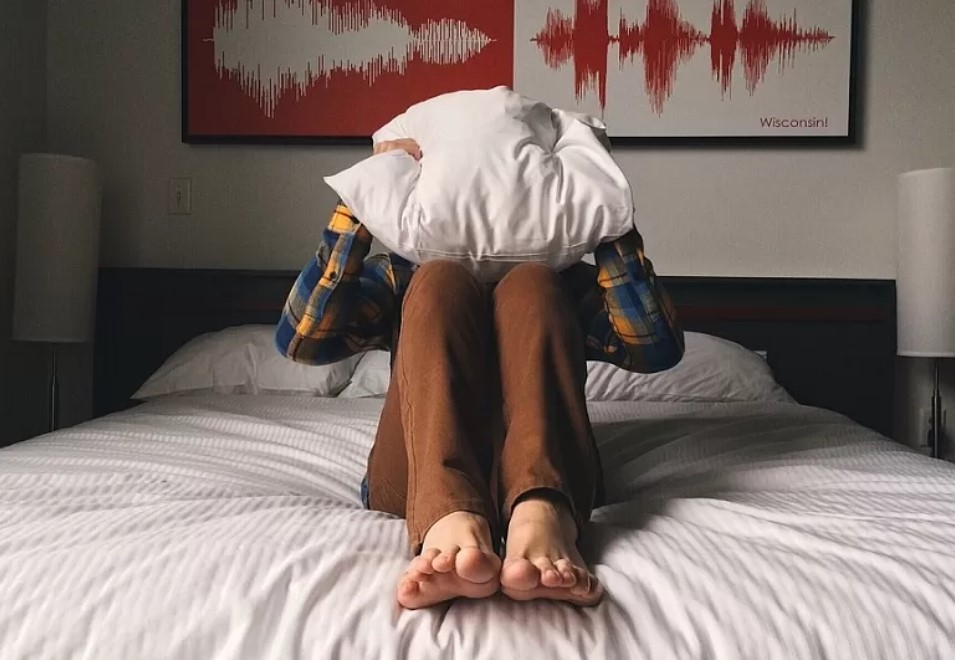 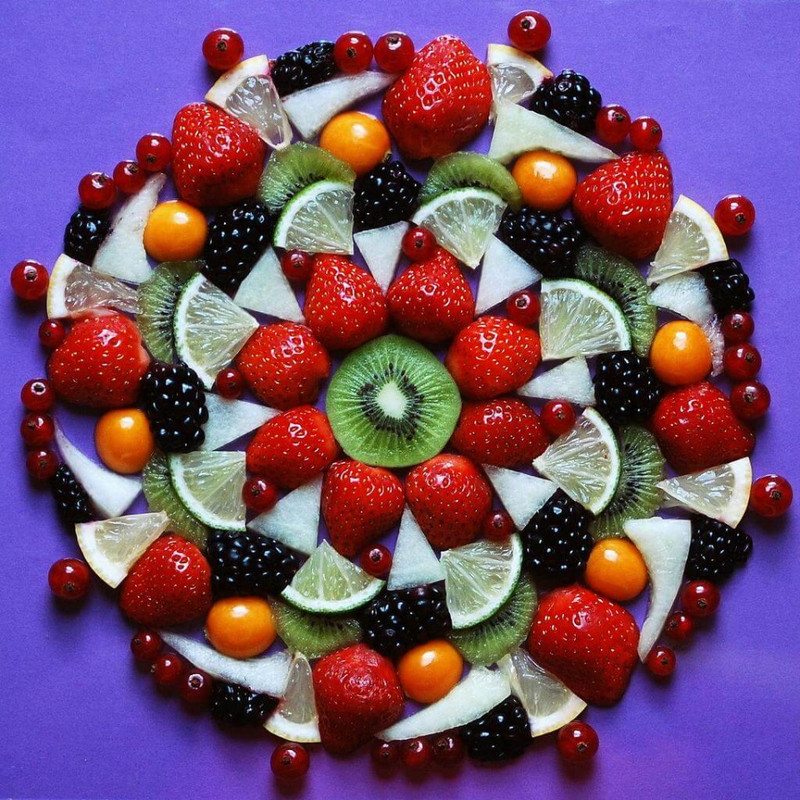 How do fruits change taste and color during ripening? 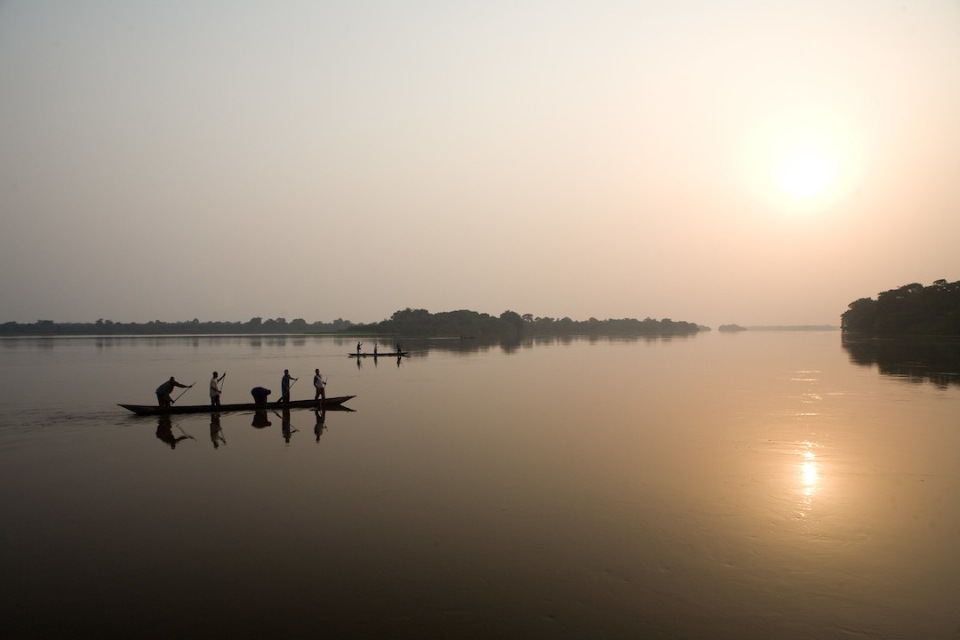 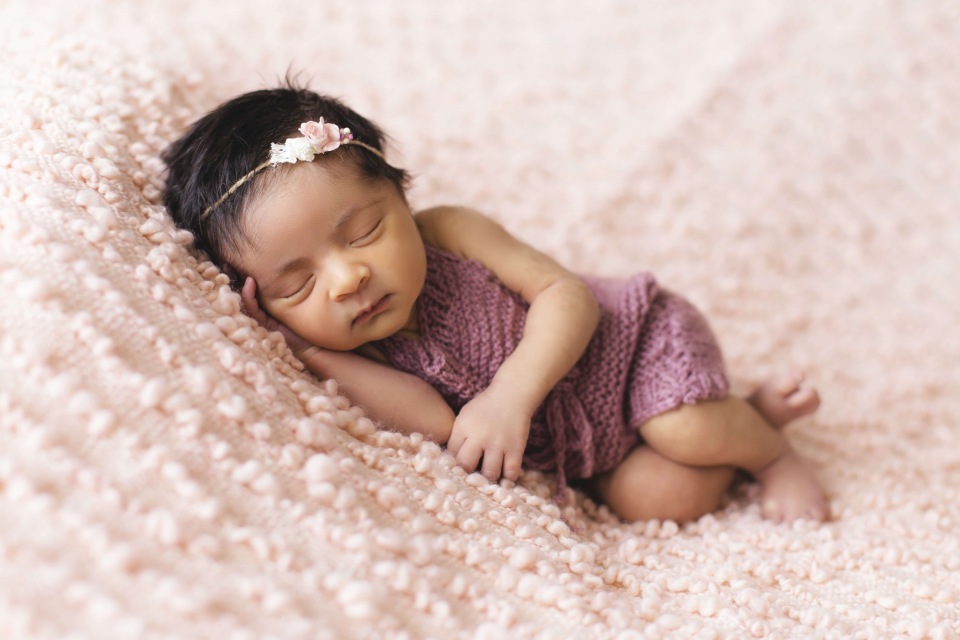