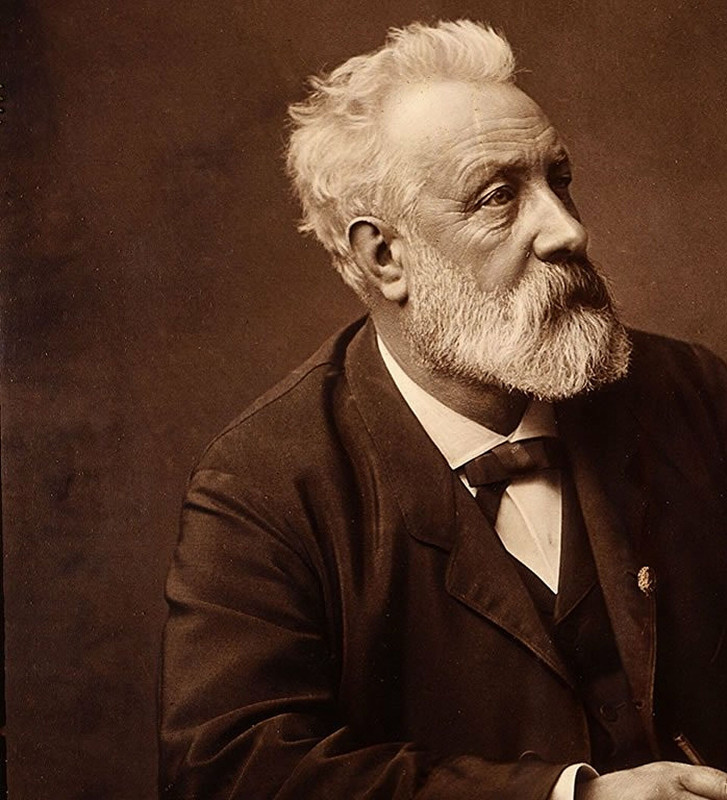 How the writer Jules Verne circumnavigated the world without leaving his office In late 1872, a French daily newspaper began publishing the novel “Around the World in 80 Days” by the writer Jules Verne. A huge number of readers followed with interest the adventures of the Englishman Phileas Fogg and his servant Jean Passepartout, who set out on a journey around the planet. It had to be completed within a predetermined period - 80 days. It was such a bet Fogg had made with his buddies.

The travelers returned to London a few hours later than scheduled time, but, as it turned out, Phileas Fogg won the bet. He completely overlooked the fact that, moving towards the sun, he met in 79 days. If the journey had gone in the opposite direction, from east to west, the Englishman would have needed 81 days. Many readers wondered if the writer himself had made such a journey or if it was all just fiction.

Critics often called Jules Verne an “office” writer, since the adventures of most of his book characters he described without leaving his desk. It’s not quite true, Jules Verne liked to travel, especially in his youth, but he didn’t travel around the world in 80 days, though he took his famous novel very seriously.

The very idea of creating this work in Jules Verne appeared after reading an article in one magazine. The article reported that a person, using the most modern, for that time, modes of transport, can make a trip around the world in just 80 days. The writer began to carefully study the scientific literature, travel reports. As a result, he collected an impressive card index, which Jules Verne used in his work on the novel.

In most of the countries described in the novel, Jules Verne had not been. But he did a colossal job; he was sitting for hours in the National Library of France, gathering the necessary information. He even read excerpts from his novel at the Amiens Academy. And he prepared a report on the line of change of dates, thanks to which Fogg won an unusual bet. 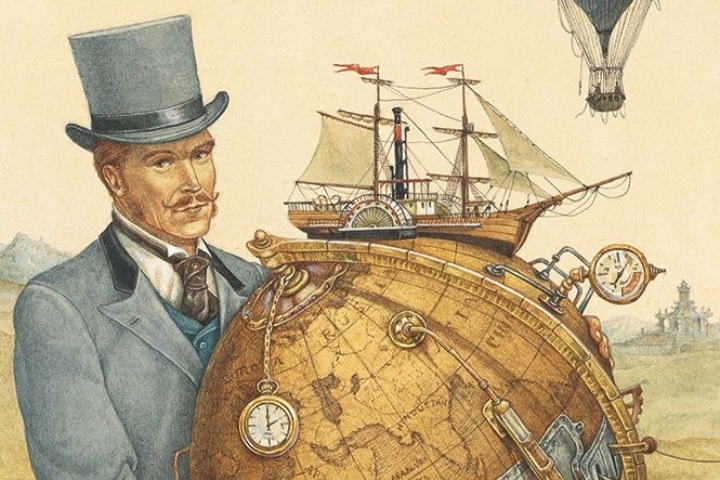 Already the first chapters of the novel caused an unprecedented stir in the reading public. The journey of Fogg and Passepartout was followed as if it were an actual event, not the author’s fantasy. Even bets were made about the successful outcome of the venture. Entrepreneurs did not stand aside. One of the American shipping companies offered an enormous amount to Jules Verne, just for the last part of the Fogg’s journey has made it on their ship. The writer refused such a generous gift, not giving up on the original idea.

About the popularity of the novel “Around the World in Eighty Days” says this: in 1873, the work of Jules Verne came out as a separate book. And the circulation at the time was just unprecedented - 108,000 copies. And the book did not stack up on store shelves, they were sold out immediately. The book was translated into many languages.

There were even daredevils who decided not only to repeat the path of literary heroes, but to surpass their result. For example, in 1889, a young American journalist Nellie Bly traveled the route of Fogg for 72 days. Had time to stop in France, where she visited Jules Verne. In 1901, the Frenchman Gaston Stiegler ventured on a similar adventure. He completed the journey in 63 days.

Soon after the release of the novel, the theater in Port St. Maarten began work on the creation of the play. The performances were an unprecedented success. In Paris alone for a few decades, the play was staged over two thousand times. The play lasted five and a half hours, but they flew by unnoticed. The audience was fascinated by the adventures of Phileas Fogg and Passepartout.

Did not remain on the sidelines and filmmakers. The first film adaptation of the novel by Jules Verne took place back in 1919 in Germany. Richard Oswald became the director, producer and screenwriter, and the role of Phileas Fogg went to a young actor, Conrad Feydt.

One of the most prestigious sailing competitions is the Jules Verne Cup. The trophy is awarded to the crew who have sailed around the world faster than 80 days. The prize is kept by the winners until the result is surpassed. There is an obligatory condition: the ship must move only with the help of the wind, it is forbidden even to receive any help in the ports. 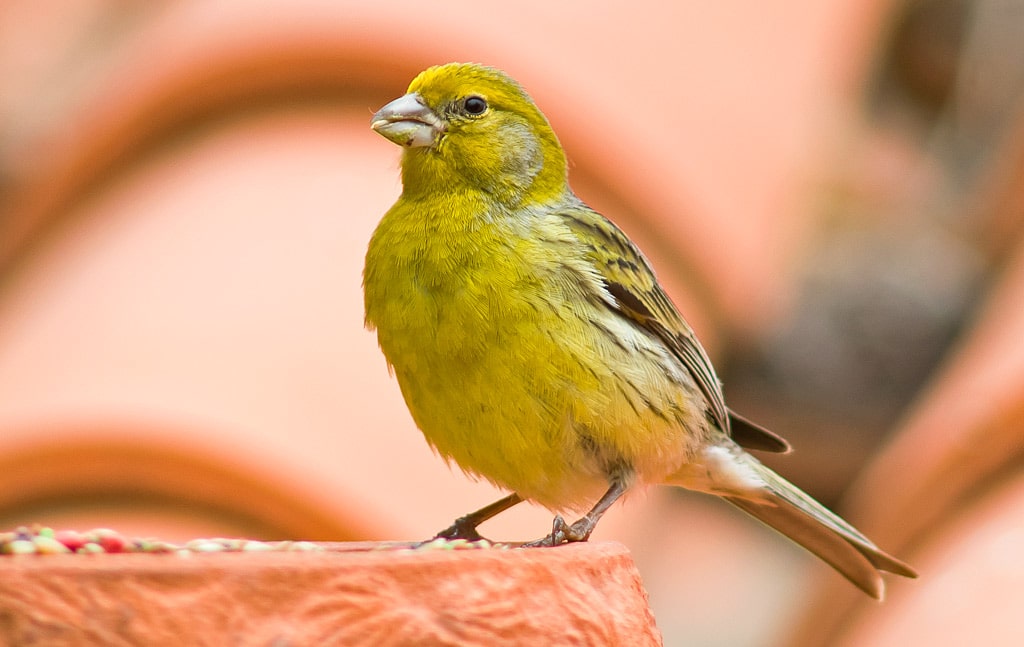 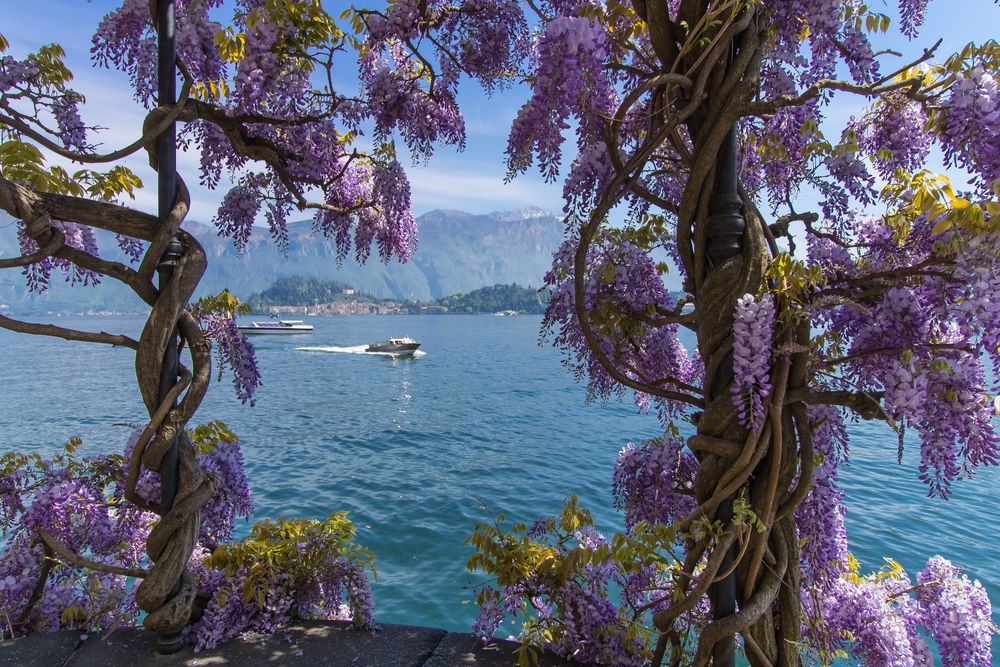 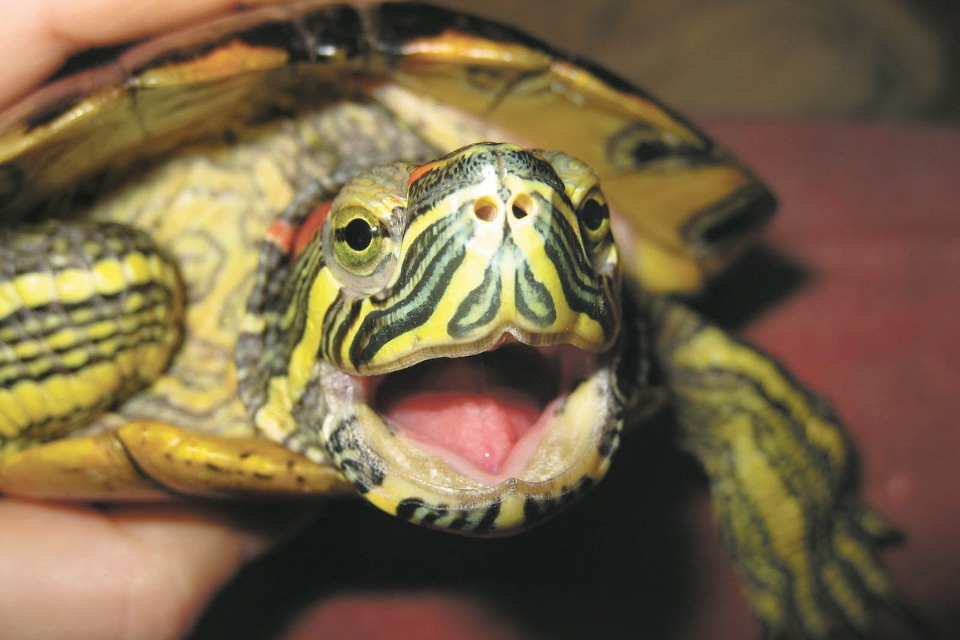 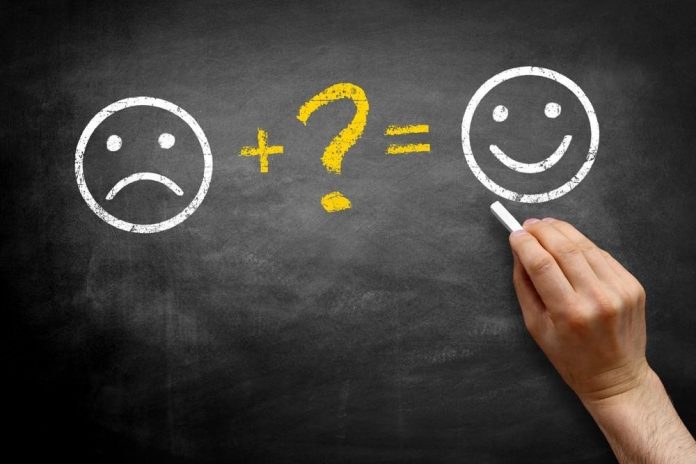 6 tips for changing your mindset toward positivity