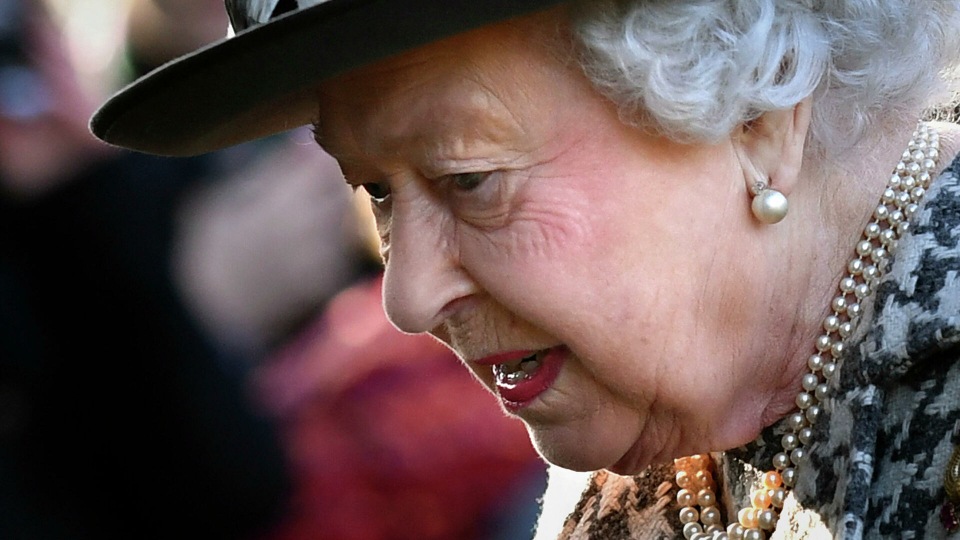 Queen Elizabeth II is a symbol of the whole of Great Britain. The monarchy has long been only an honorary tradition, and the actual power is concentrated in the hands of Parliament. However, all Englishmen are very fond of the royal family, and the intelligent and charming Elizabeth II is respected by all the people. During her long life, she has already proved to the entire world that she is an honorable symbol of the country for a reason, being a true embodiment of good manners.

Facts from the life of Elizabeth II 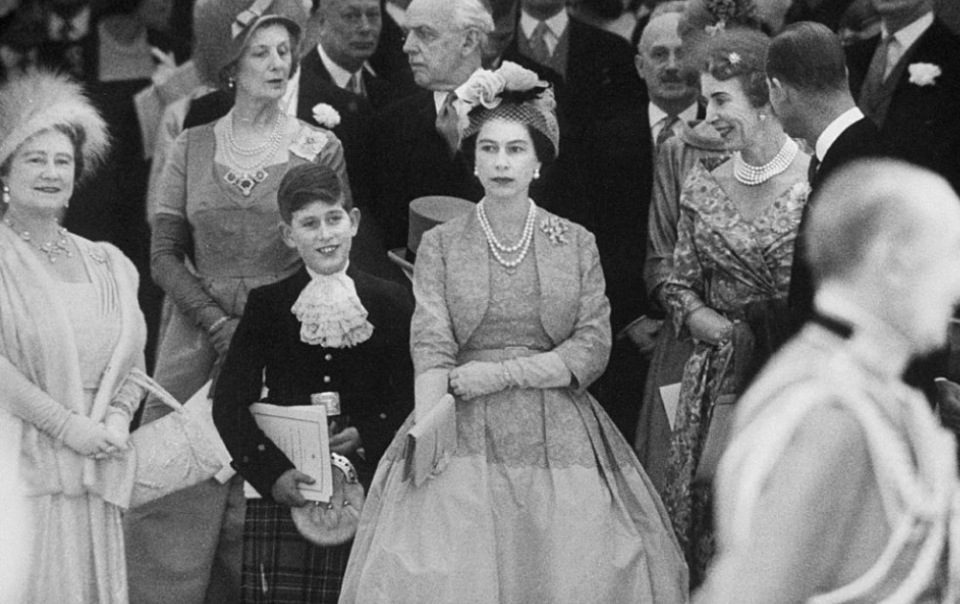 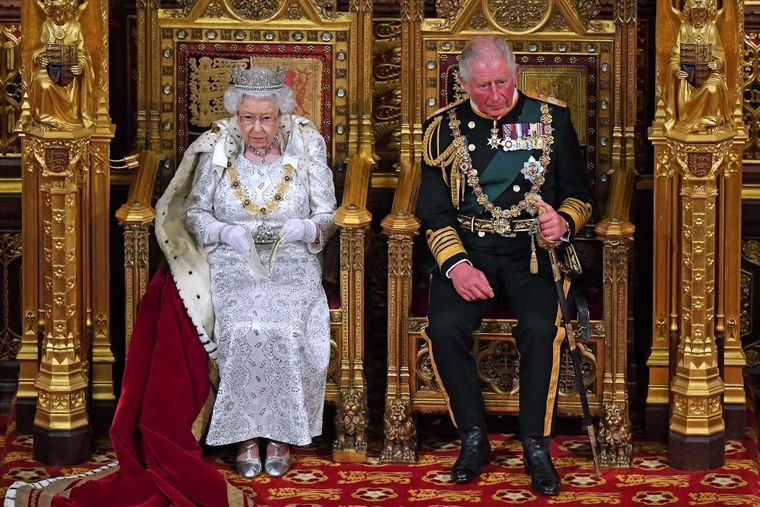 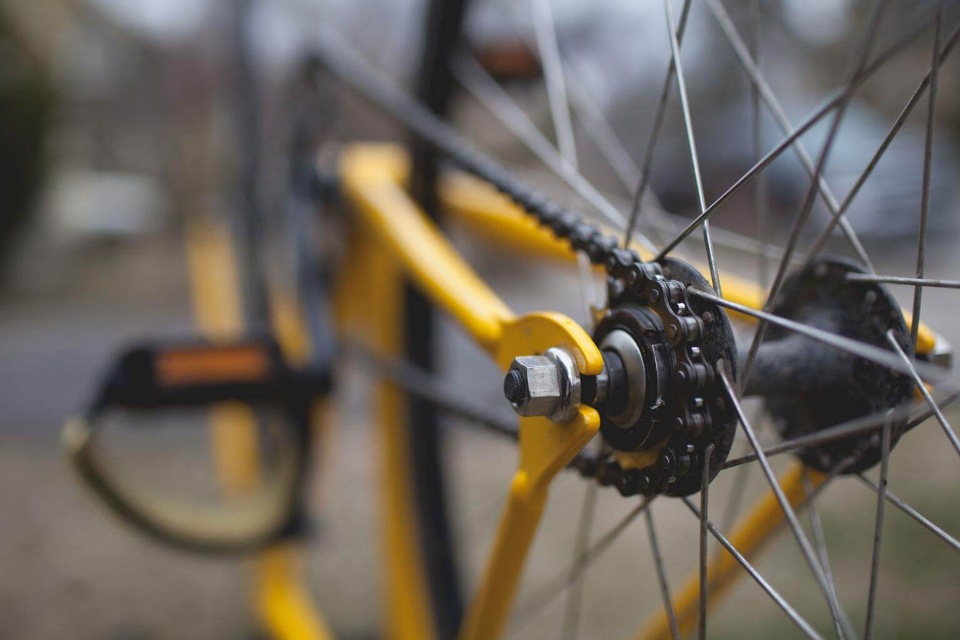 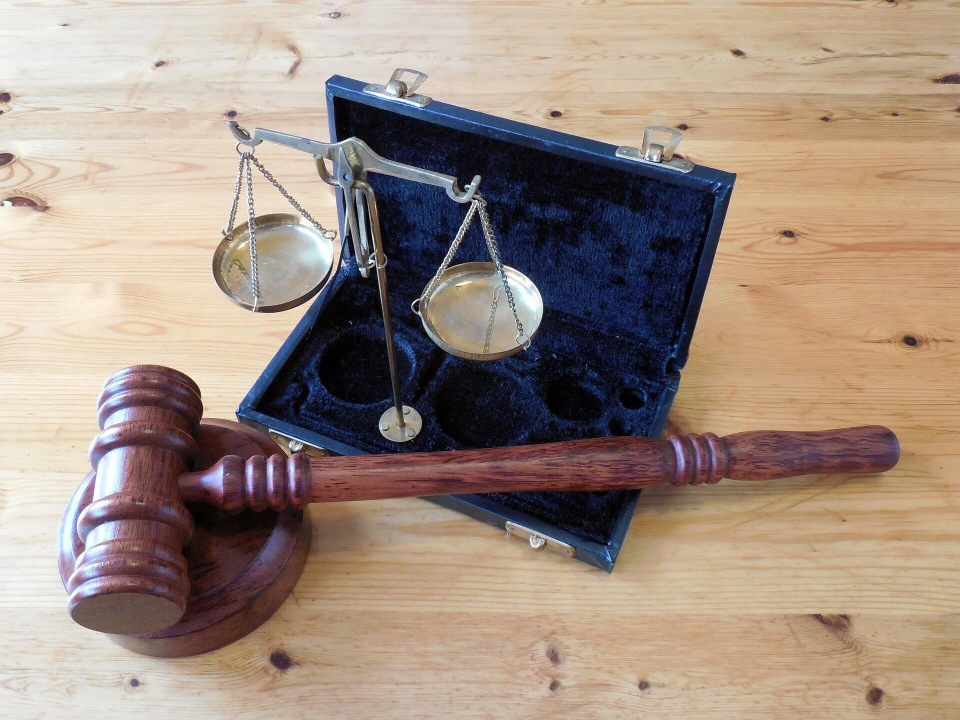 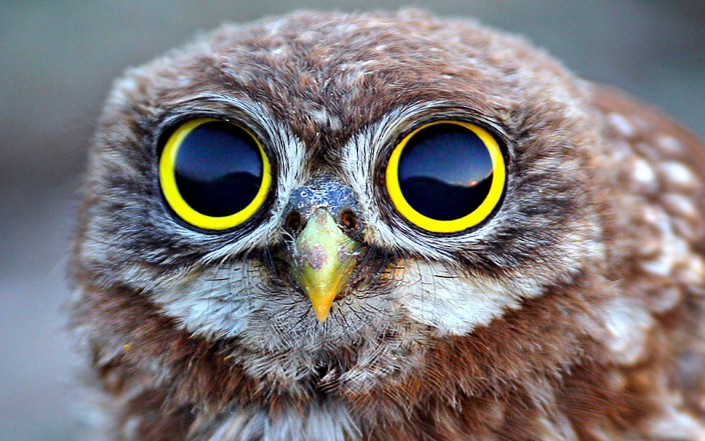