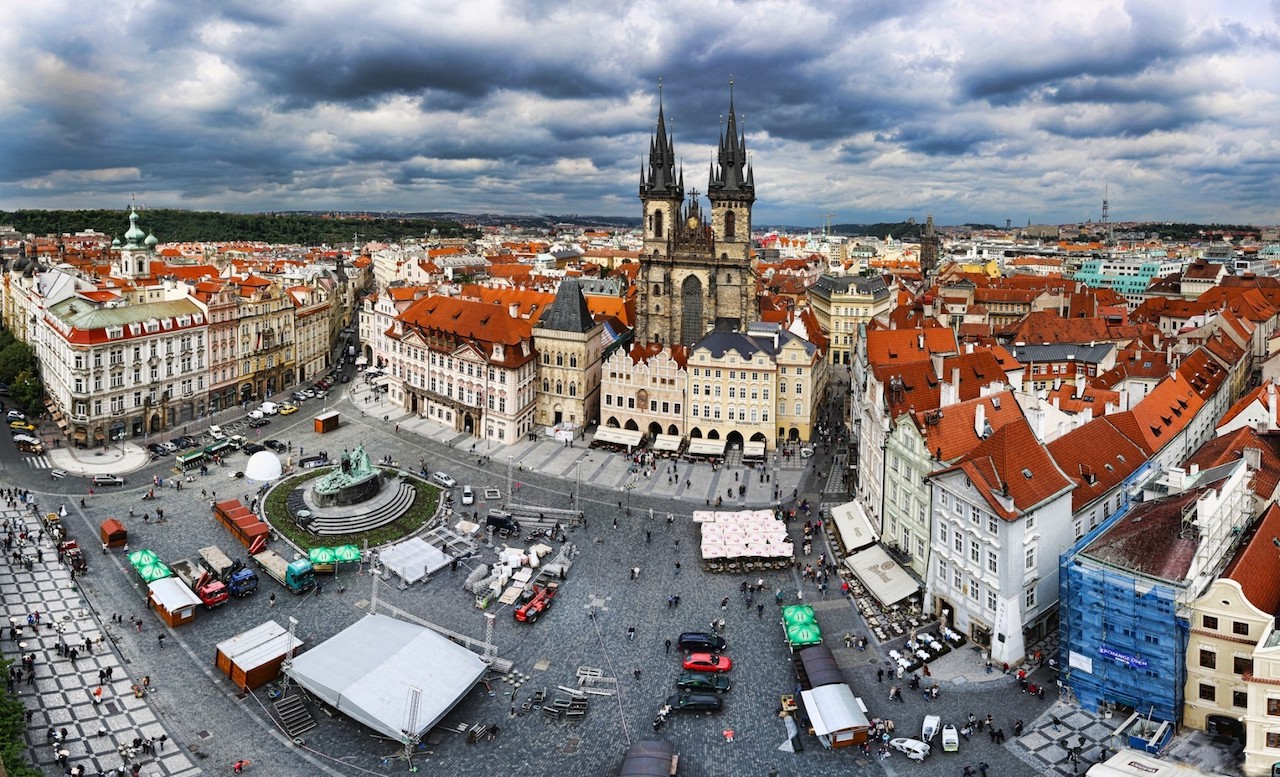 The amazing city of Prague, the world capital of Gothic architecture! The city is unique because it has preserved its historic image through the centuries, and luckily, modern authorities are taking great care not to turn Prague into yet another faceless megalopolis. If you strip the streets of Prague of their automobiles and advertisements, you might think you were transported a couple of hundred years back in time. But the architecture is not the only virtue of the Czech capital! Many people come here for the culinary experience as well, as this city is famous for a huge number of cafes and restaurants with delicious national cuisine. 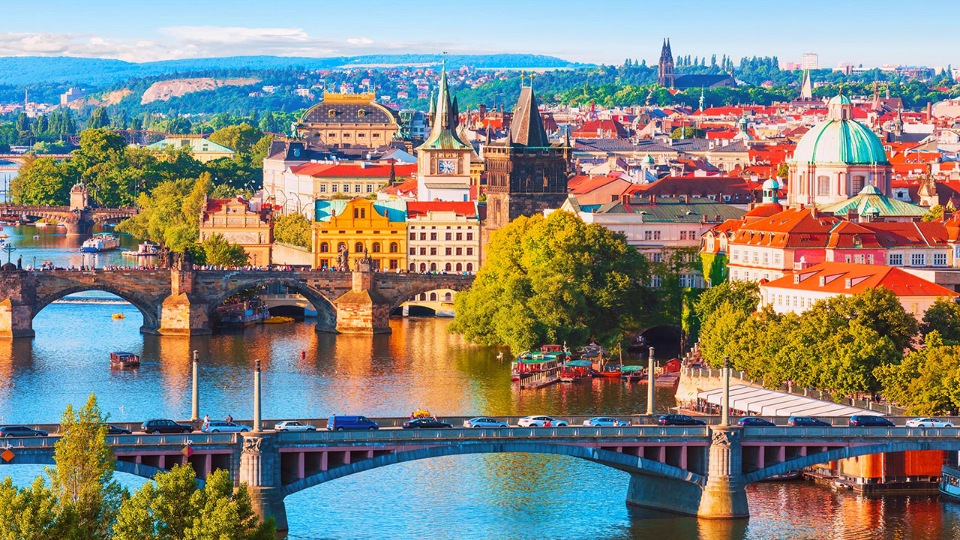 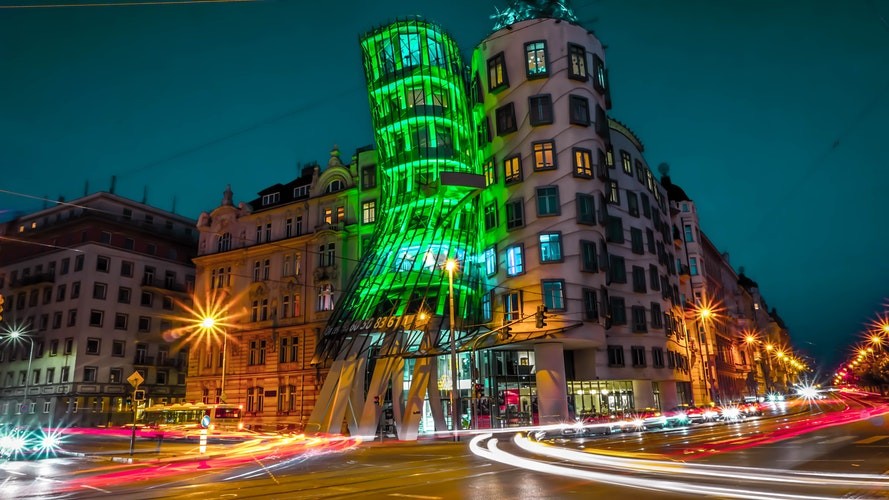 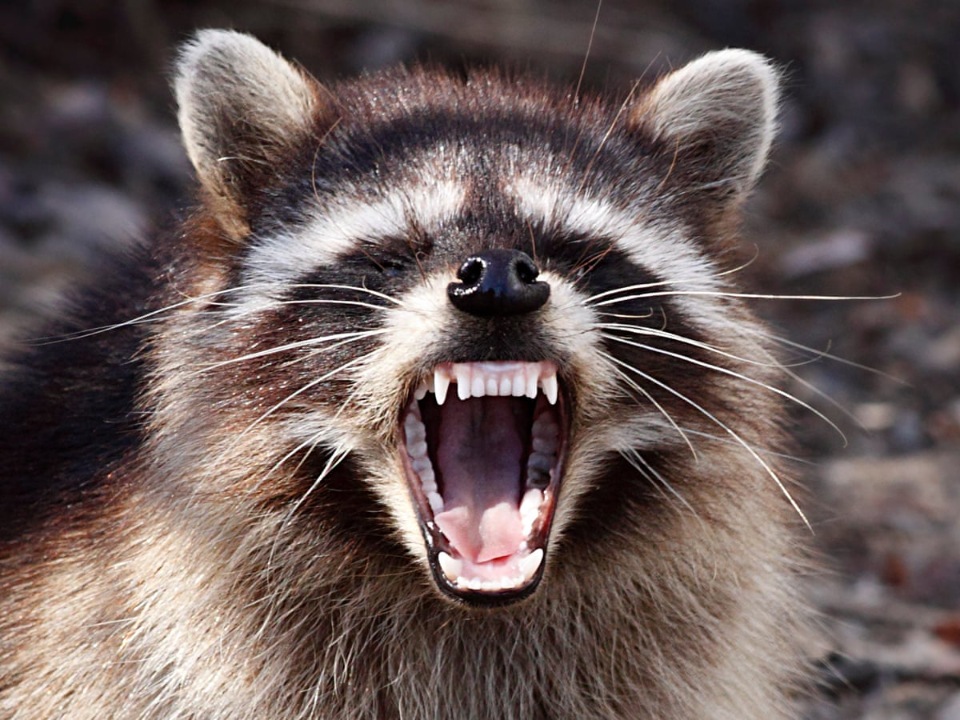 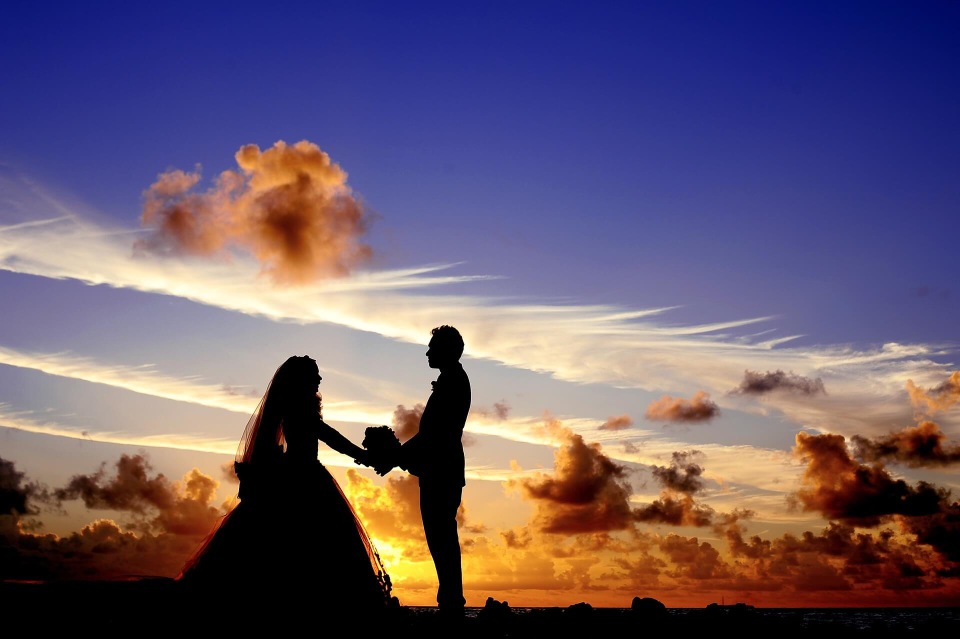 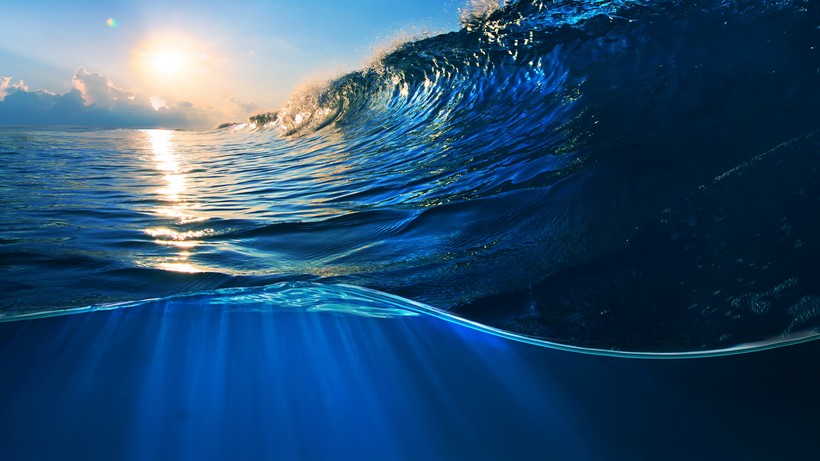 25 interesting and curious facts about the seas and oceans 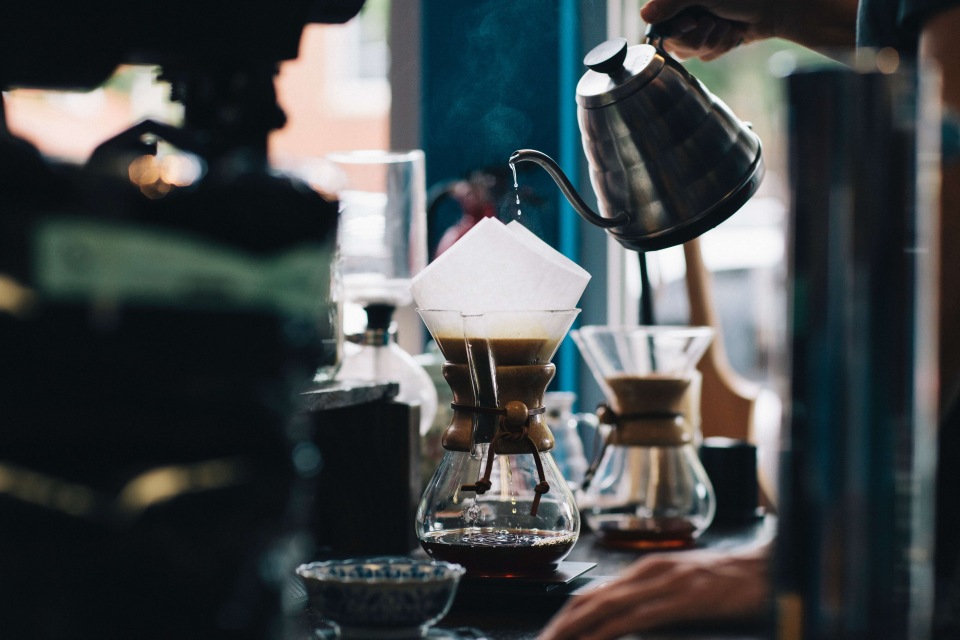