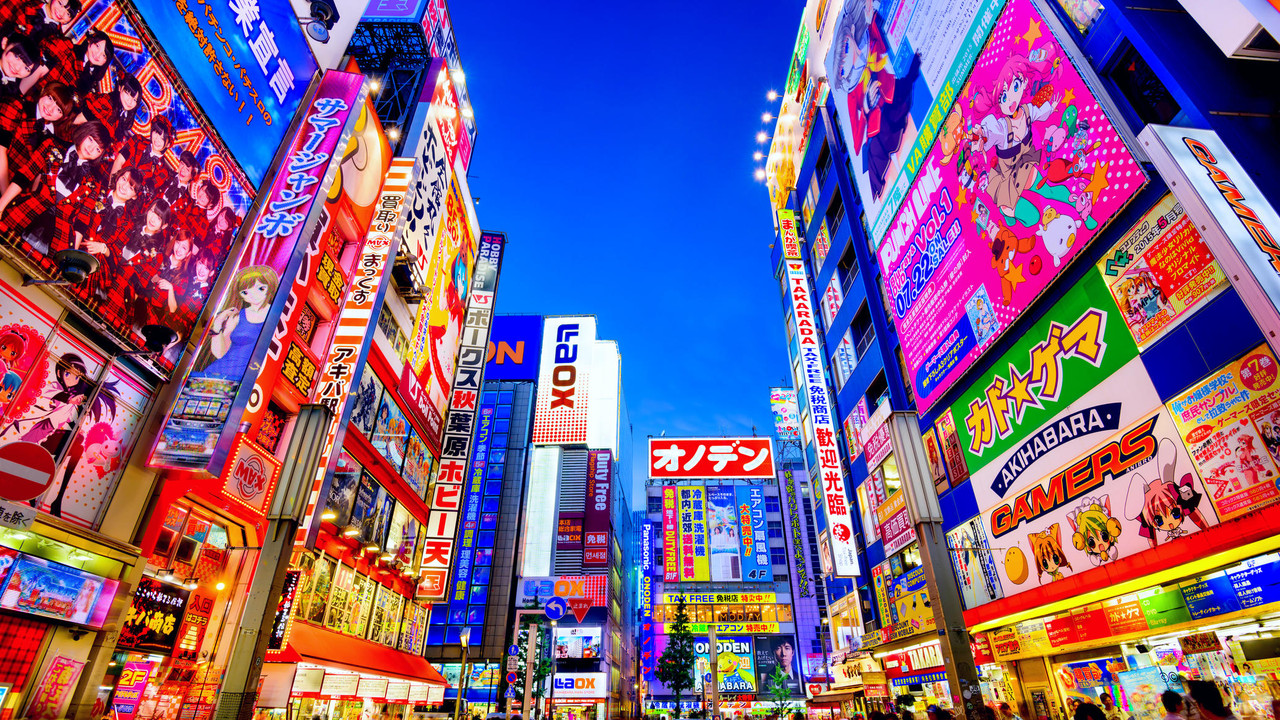 The Japanese capital of Tokyo today is one of the most modern cities in the world. It is clean, safe, quiet, but unaccustomed to the Japanese color can shock foreigners from strange vending machines, flashing everywhere neon signs, futuristic home appliances and much more. And the Japanese are very conservative, so some of them look down on foreigners. However, this does not happen too often, and Tokyo is worth a visit to this city. Just be sure to have some money - it’s not cheap here. 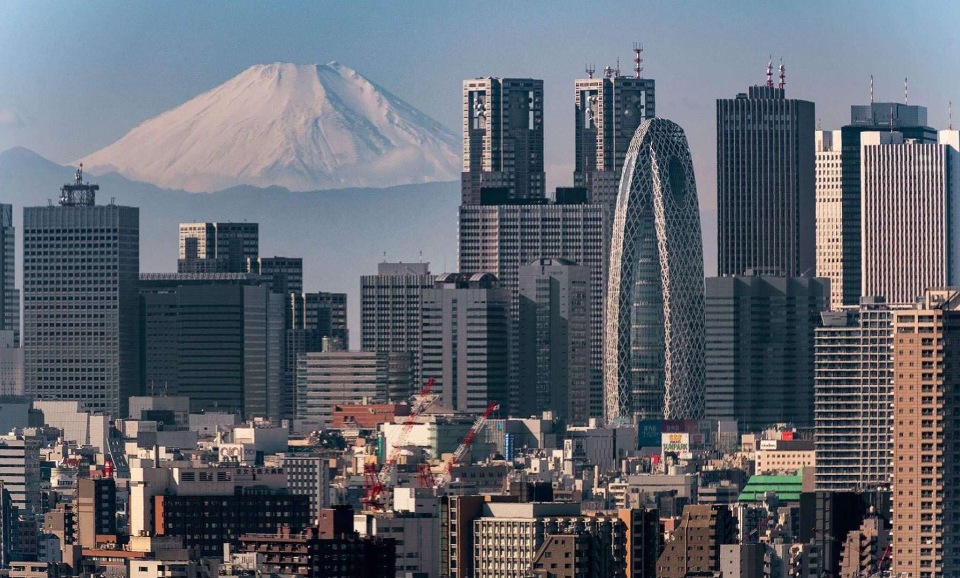 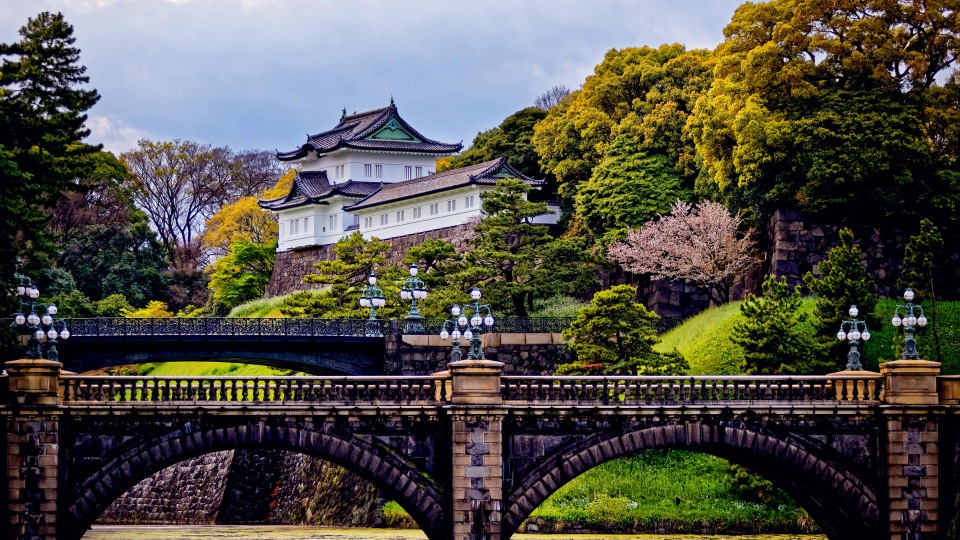 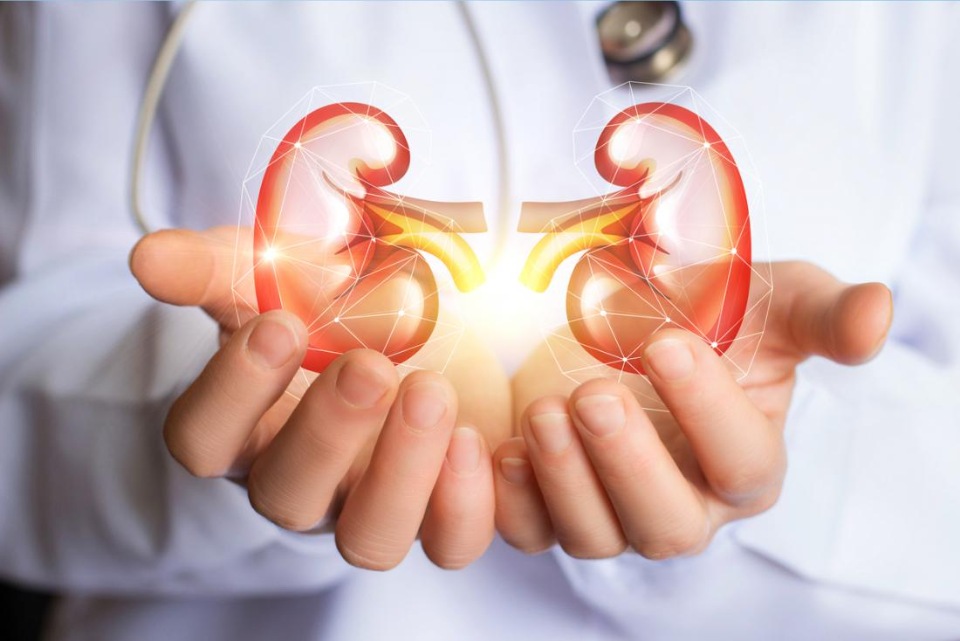 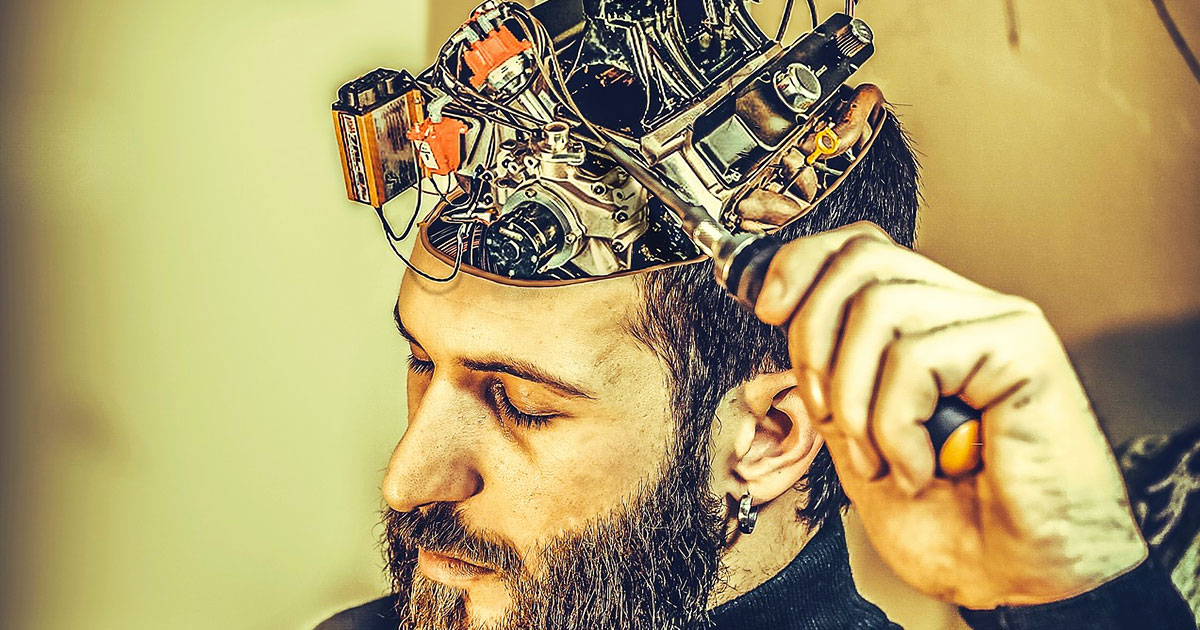 How to keep a memory and a rational mind: some simple tips 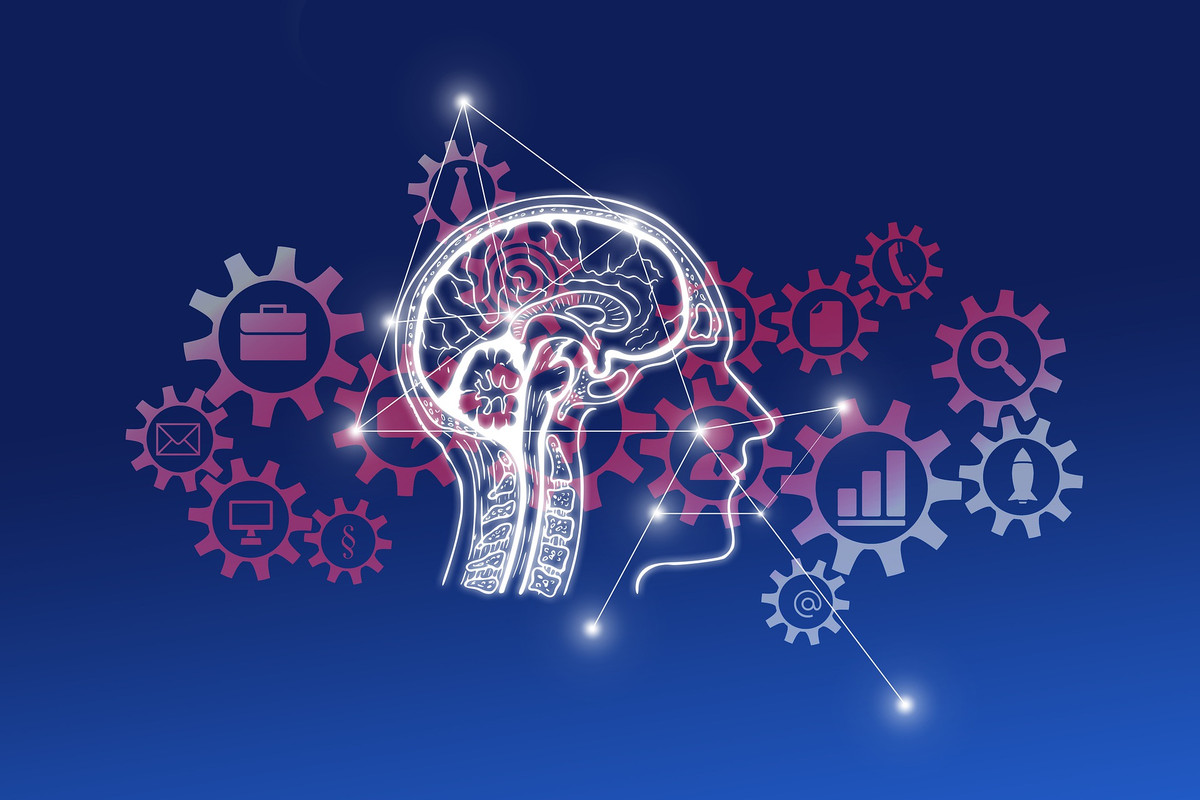 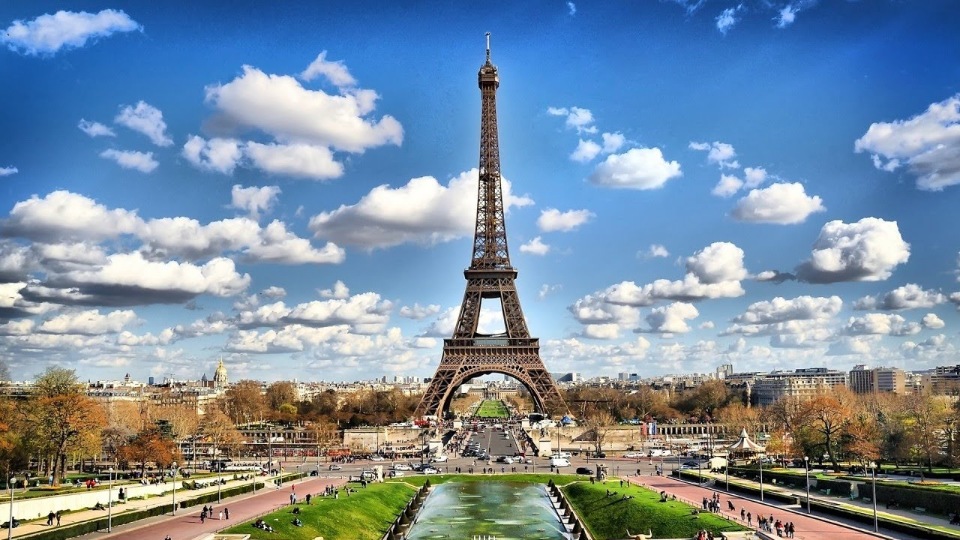