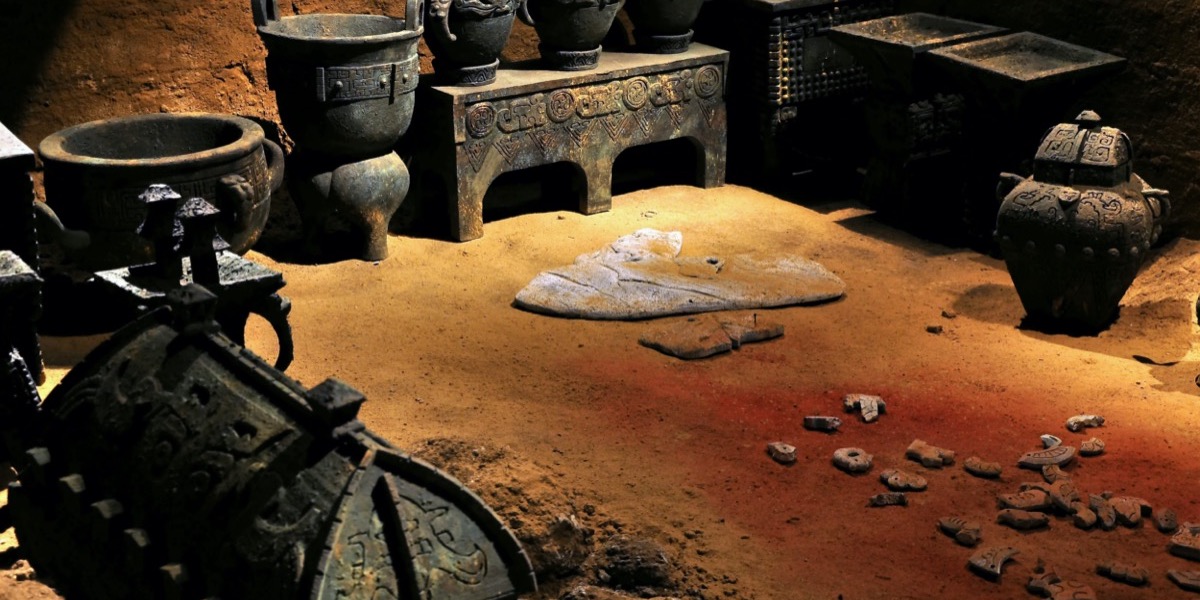 The amazing country of China achieved great heights in ancient times. It was here that gunpowder was invented, important astronomical discoveries were made, and also, a progressive taxation scale was invented here many hundreds years ago! But since ancient China was a rich country, many people wanted to get hold of the property of its inhabitants. Alas, the Chinese were not good at war in the past, and lost all wars, but they found an amazing way to deal with barbarian attacks: when they lost battles, they accepted them, assimilated them, and simply dissolved into their culture. 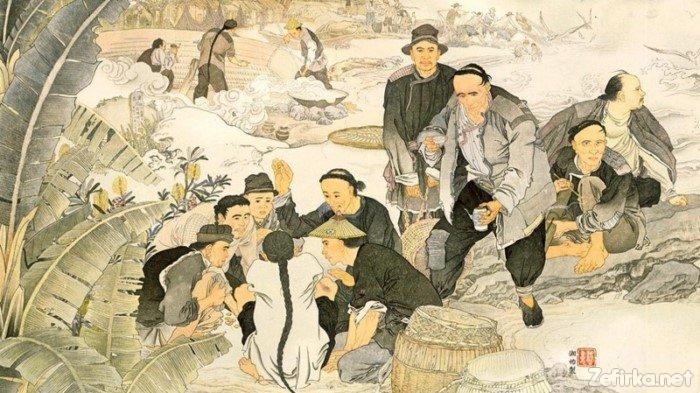 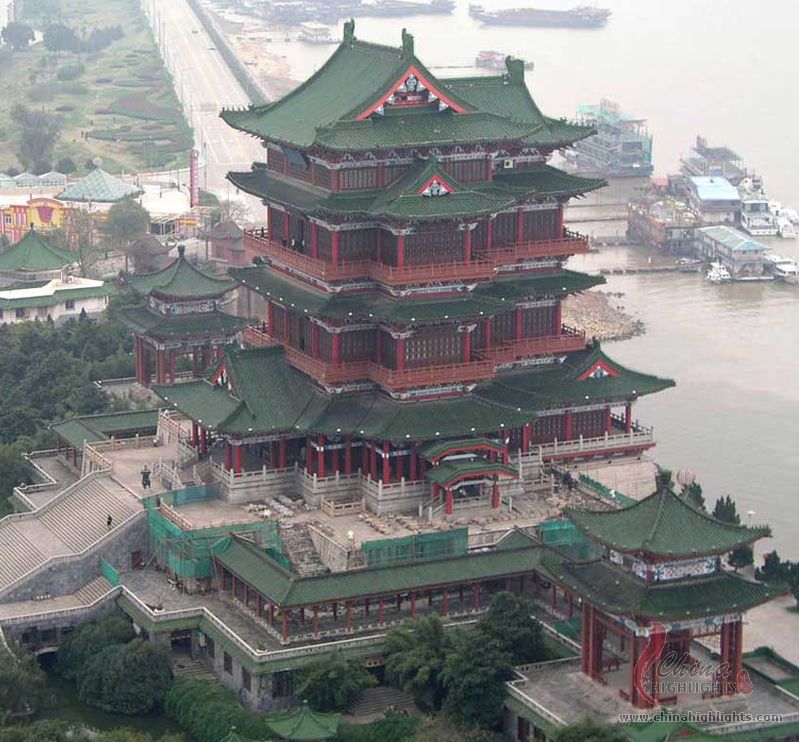 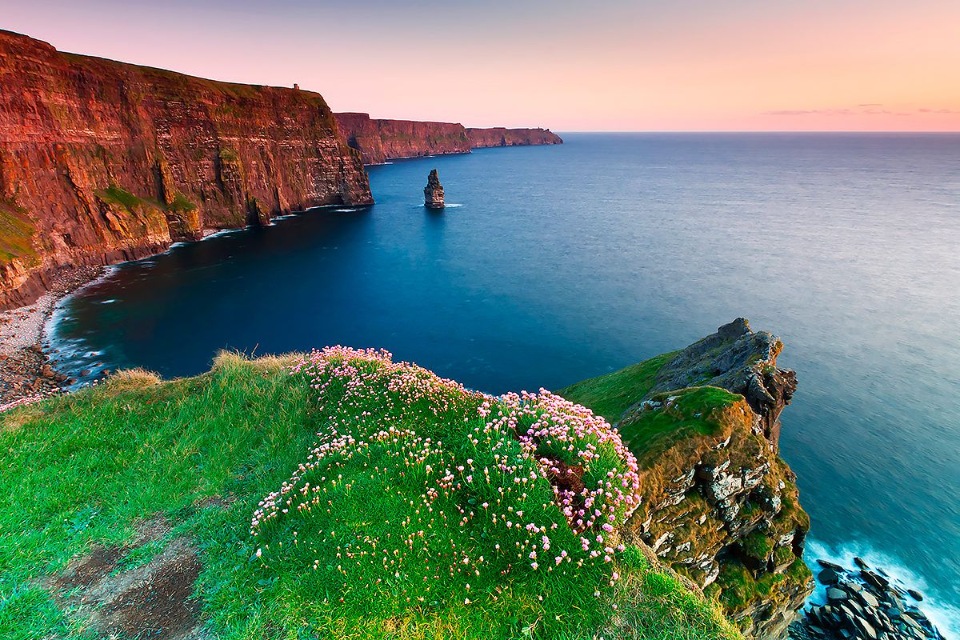 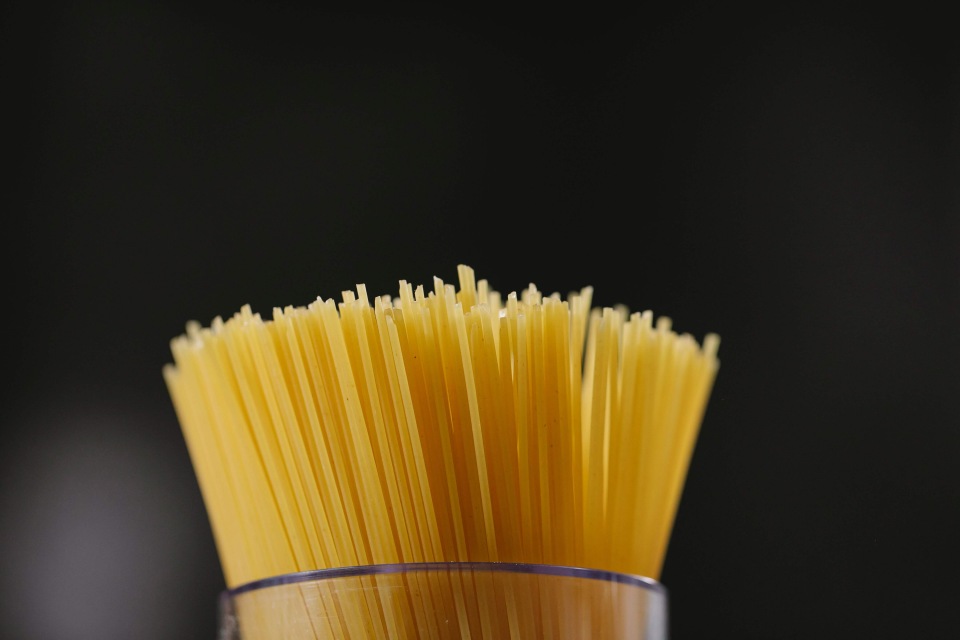 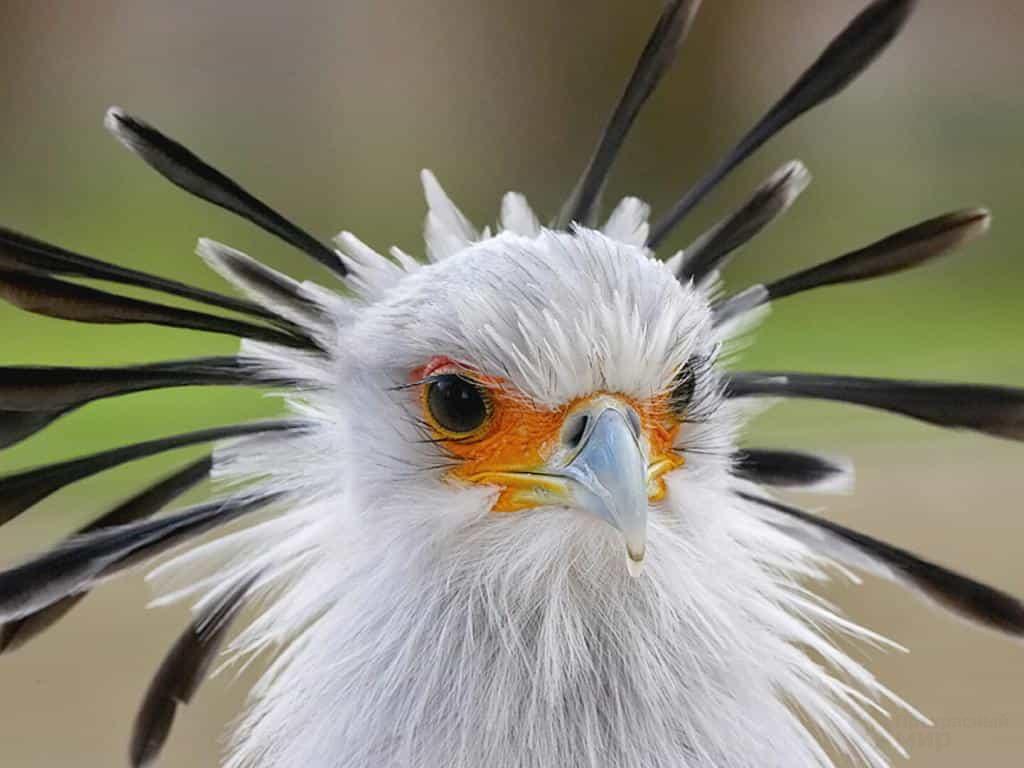 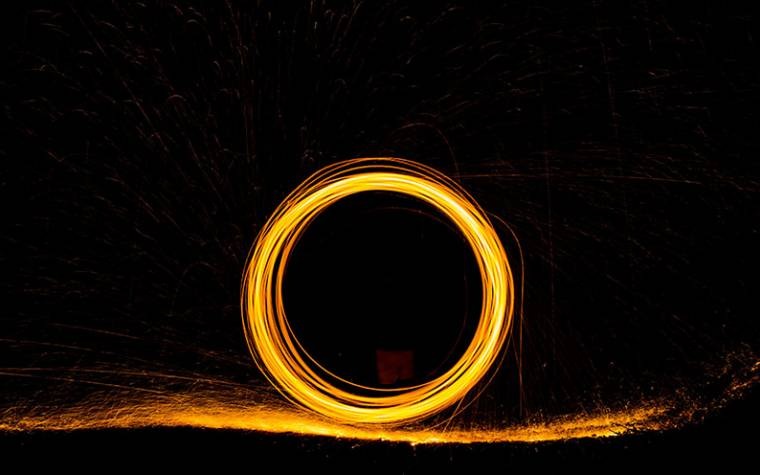