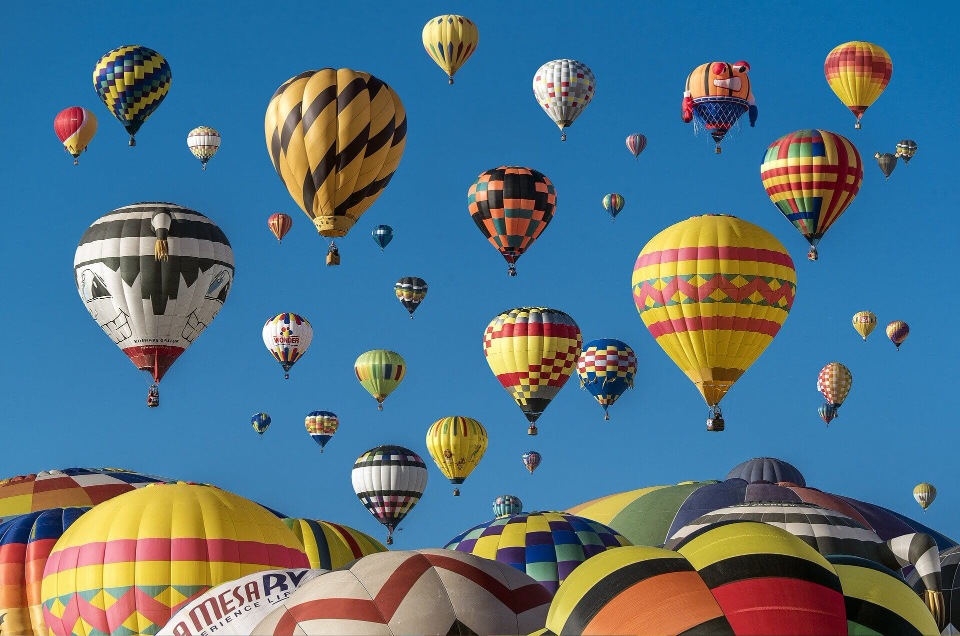 The first public launch of a balloon took place on June 4, 1783. Spectators could watch as brothers Joseph-Michel and Jacques-Etienne Montgolfier sent their invention into the air. The balloon went up and fell to the ground 4,000 feet from the launch site. The success was tremendous. The first flight took place without passengers; the Montgolfier brothers were forbidden to risk their lives by the King of France himself.

The brothers’ example was soon followed by the French inventor Jacques Charles. Unlike Montgolfier, he filled his balloon with hydrogen instead of warm air. It was from that time that the ways of filling balloons became known as montgolfiers and charlières. Jacques Charles first flew his invention on August 27, 1783 from the Champ de Mars in Paris. This flight also took place without passengers. 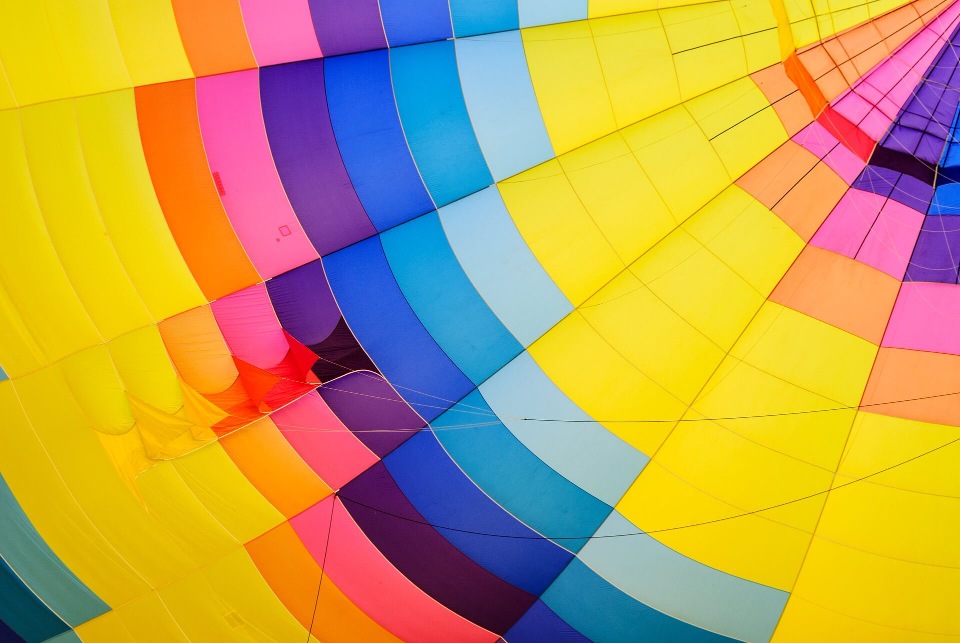 Flying balloons at the time was an extremely risky activity, so it was experimented with animals first. On September 19, 1783, a sheep, a rooster, and a goose flew into the air. The flight lasted about 8 minutes, during which time the balloon traveled a distance of three kilometers. All the animals survived, only the rooster’s wing was broken. It is assumed that the sheep injured him during the flight.

Now it was only necessary to find brave men among the people ready to undertake the dangerous voyage by air. There were even rumors that the first air conquerors might be criminals sentenced to death, whom King Louis XVI had promised a pardon upon their successful return to earth. Whether this was the case, it is difficult to say now, but it was not the Bastille prisoners who first flew, but the chemist Jean-François Pilard de Rosier and the Marquis Francois Lorraine d’Arlandes. On November 21, 1783, they stayed in the air for about 20 minutes.

Women did not want to keep up with the stronger sex either. The following year the Frenchwoman Elisabeth Tible, who was only 19 years old at the time, took off in a 45-minute flight. It happened by chance. One of the French aristocrats at the last moment refused to risk, but Elizabeth did not lose heart and climbed into the basket.

As in the XVIII century, and in our time, balloons have a very serious disadvantage, during the flight it is impossible to control it, the balloon moves where the air currents direct it. The speed and direction of the wind at different heights are different, which allows experienced pilots to at least partially control the flight of the balloon.

In 1785, Jean-Pierre Blanchard and John Jeffrey took a desperate step: flying in a hot-air balloon across the English Channel, which separates Great Britain from continental Europe. No one had ever attempted such a perilous journey before. Fortunately, everything ended safely. However, it should be noted that both pilots could not swim, which exploded the risk. 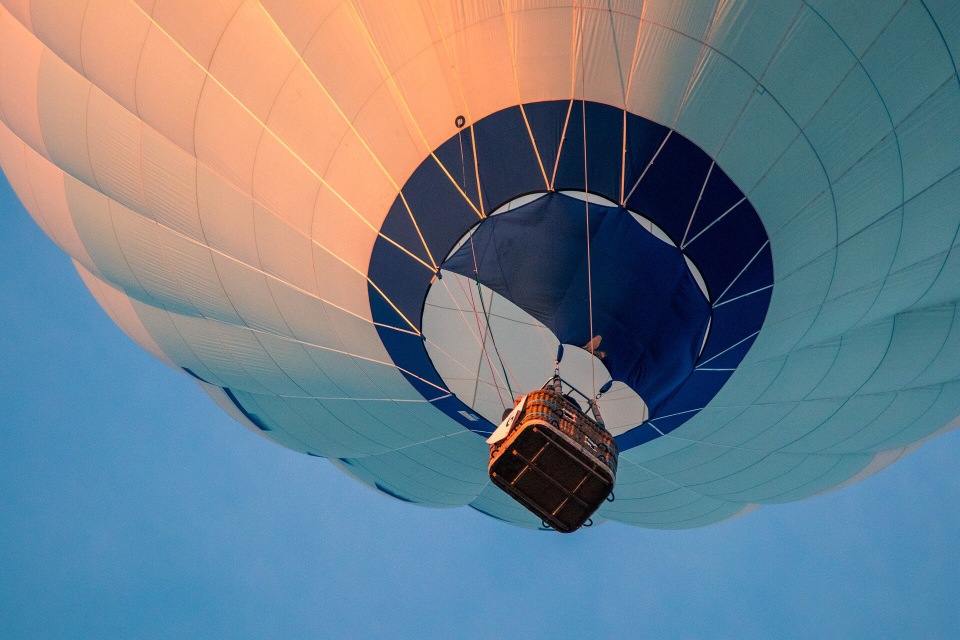 Two desperate Frenchmen arranged a balloon duel in 1808. The cause of the quarrel between them was the opera singer Mademoiselle Trivelite. The duelists took to the Parisian sky and fired their muskets. One balloon was shot, it crashed to the ground, and the pilot was killed. His more successful opponent landed safely.

During the American Civil War, balloons were used for reconnaissance. Abraham Lincoln had a whole Balloon Corps, with the help of which they watched the movements of the enemy army. True, the balloons themselves were an excellent target, so in 1863 it was abandoned them.

The best time to go on a hot-air balloon flight is in the early morning or late evening. It is during these hours, most often, the wind dies down. But rain is a serious obstacle for balloonists: the balloon is filled with hot gas inside, so water getting on its surface can boil and damage the fabric. 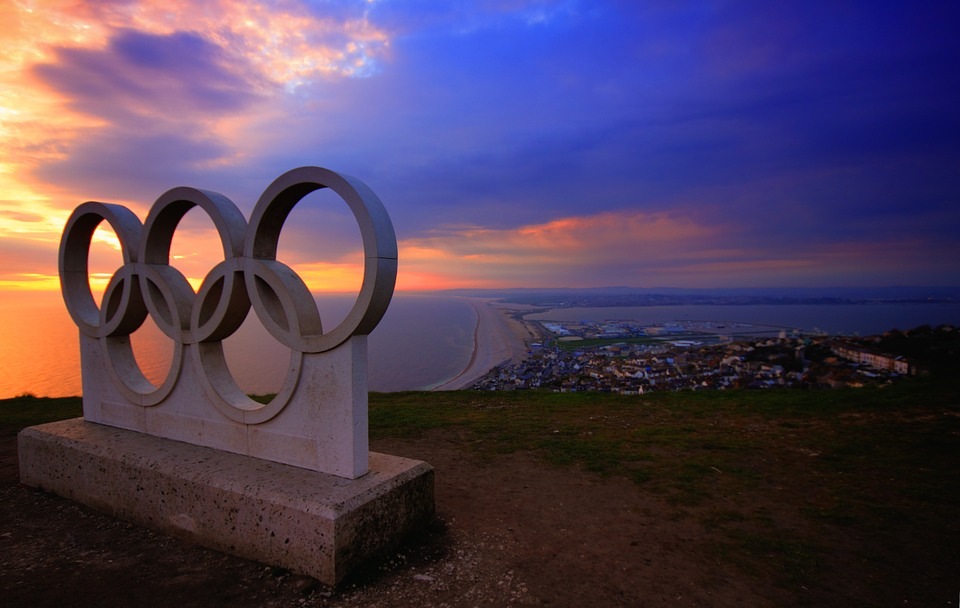 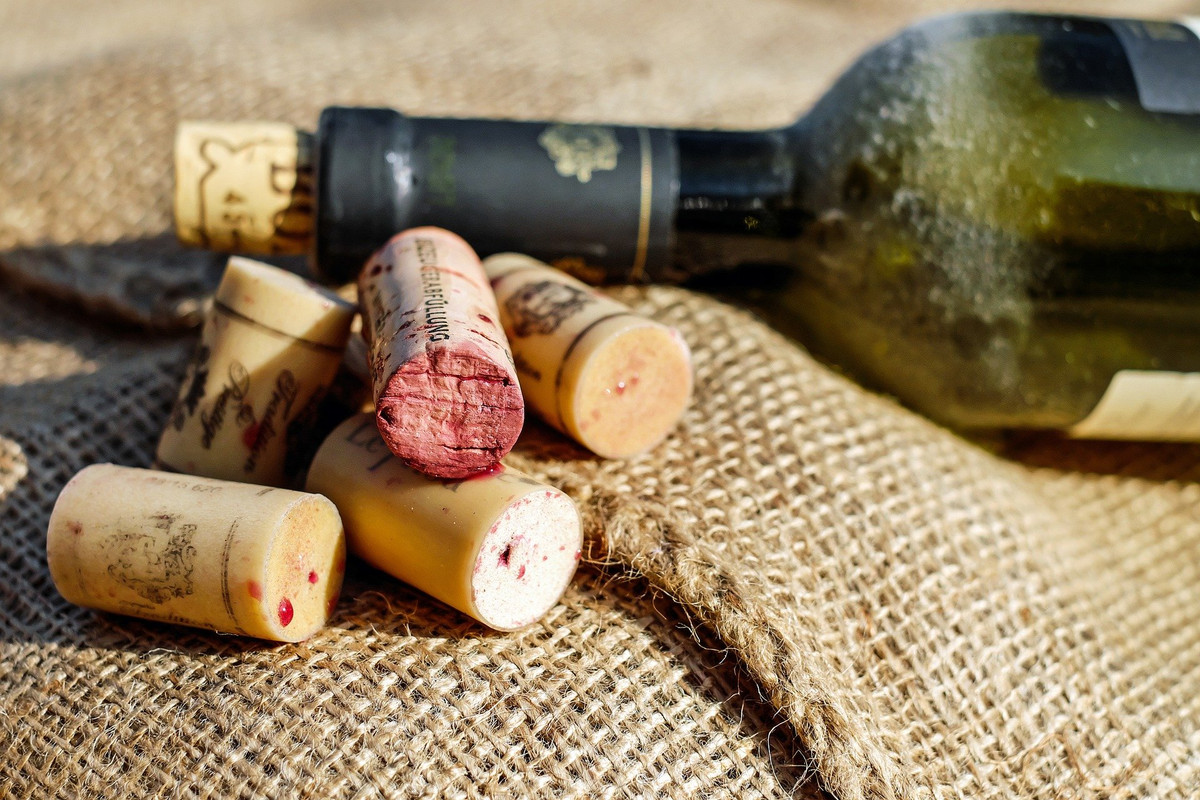 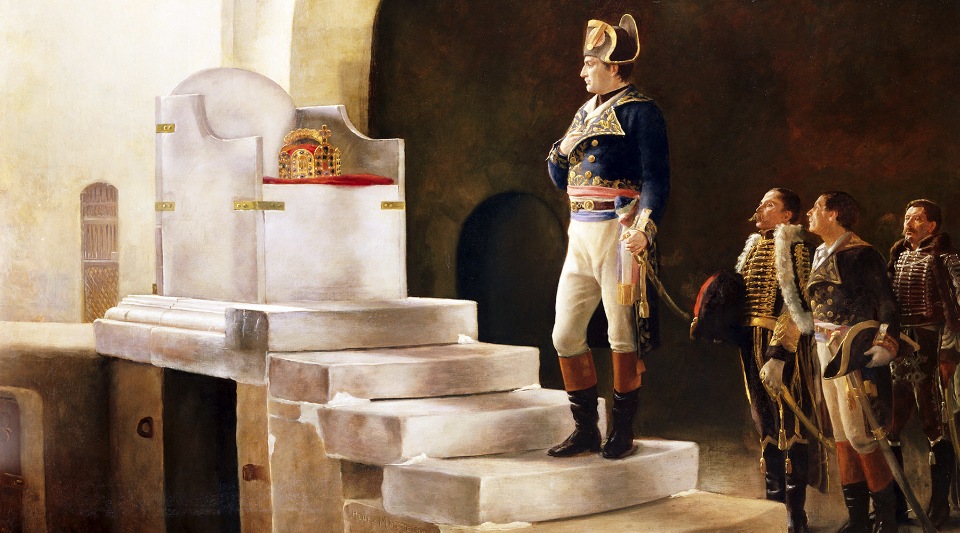 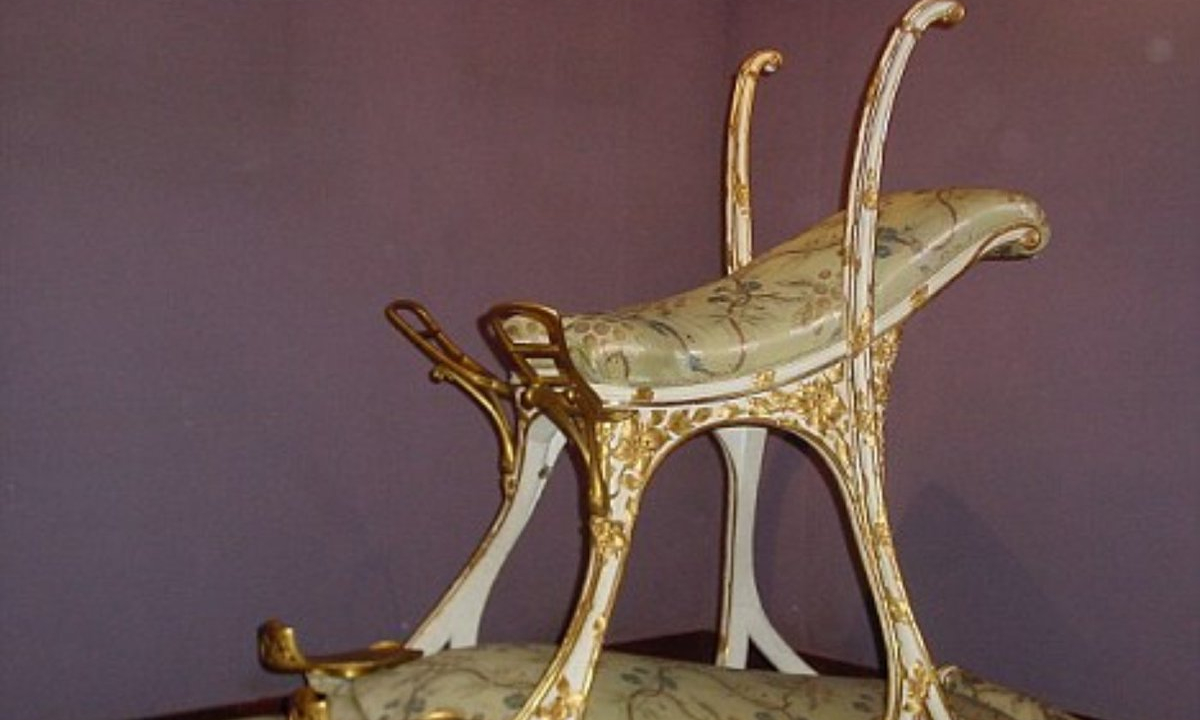 “Love Chair,” made especially for the future King of England in 1890