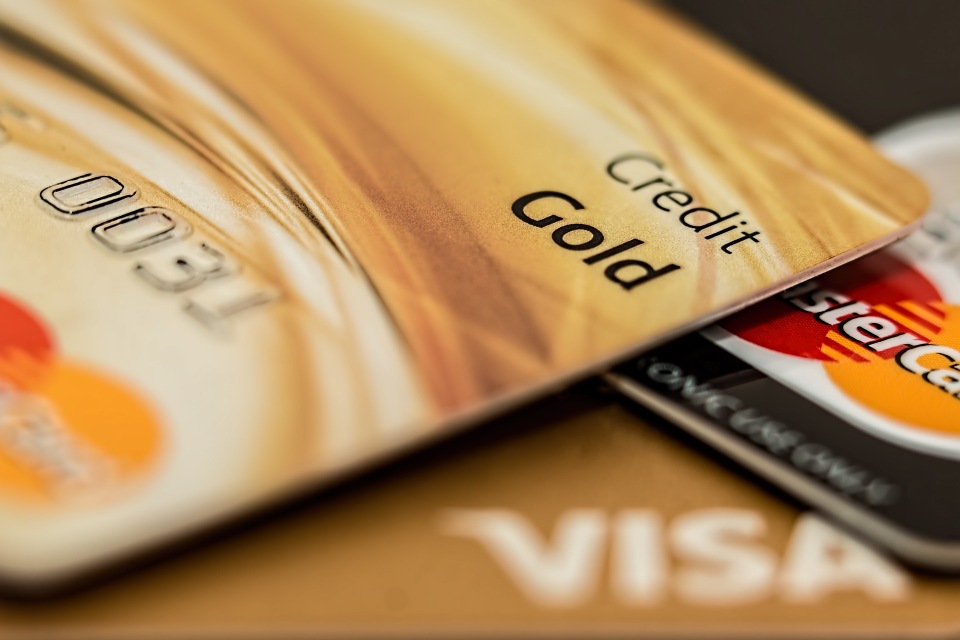 Life of modern man is impossible to imagine without a bank card. And the American fiction writer Edward Bellamy predicted the appearance and popularity of such cards. In his utopian novel “The Look Back,” which came out in 1888, the writer told a story where the principal character fell into a lethargic sleep in the late XIX century, and woke up in 2000. According to the fictionist’s predictions, the society of that time would widely use cards to pay for goods and services.

The first bank to issue a card was the humble Long Island Bank. Interestingly, it no longer exists today, as it was long ago absorbed by competitors. The bank cards were issued in 1951, and soon the innovation was widespread in other banks.

By the way, the invention of such cards for payment does not belong to banks. Even earlier Diners Club issued cards which were used to pay for services in restaurants, hotels and travel agencies. They were called the cards of tourism and entertainment. 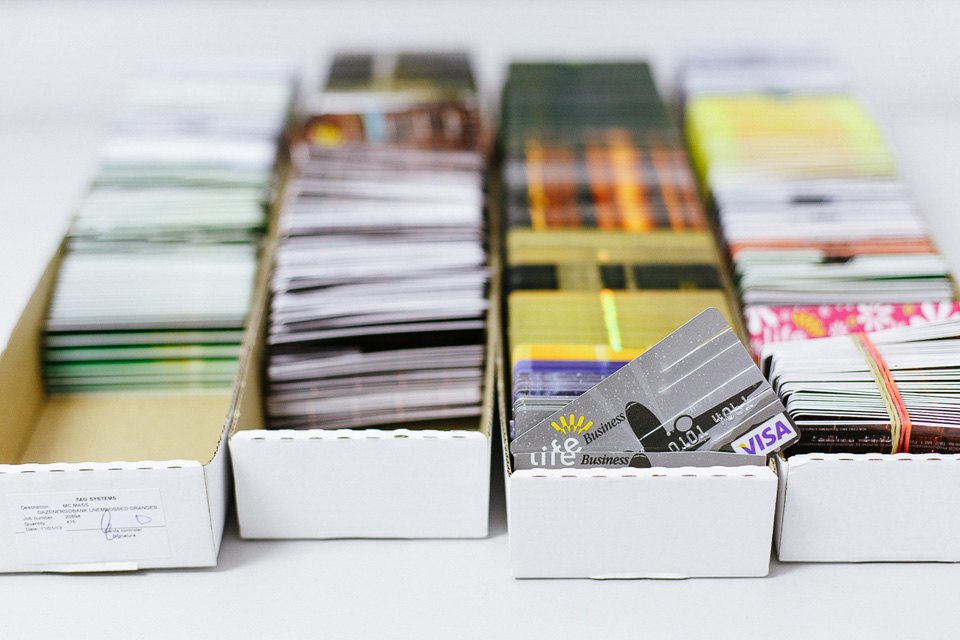 Although many banks issue the cards in our days, they all have the same size - length 85.6 mm, with 54 mm. The thickness of the plastic - from 0.76 to 1 mm. But it takes only 10 calories to break such a card. The production cost of a card does not exceed one dollar.

Most bank cards have a number comprising 16 digits. Already, on the first of them you can identify the payment system. Number 5 is for MasterCard, and 4 for Visa. The next five digits are the code of the bank that issued the card. And the last 9 are necessary to identify the cardholder. Hans Peter Moon, an IBM employee, developed this algorithm back in the fifties.

Most often banks issue two types of cards: debit and credit. Simply put, on debit cards the customer keeps his or her own money, and on credit cards the bank’s money (credits). U.S. resident Walter Kavanagh from California became the owner of the record number of credit cards. He had as many as 1397 cards, with a total of $2,000,000. He never managed to pay off all the loans in his entire life.

Bank cards have a certain expiration date. The most common one is three years. This is because the magnetic stripe is erased during use. Therefore, cards have to be changed regularly. 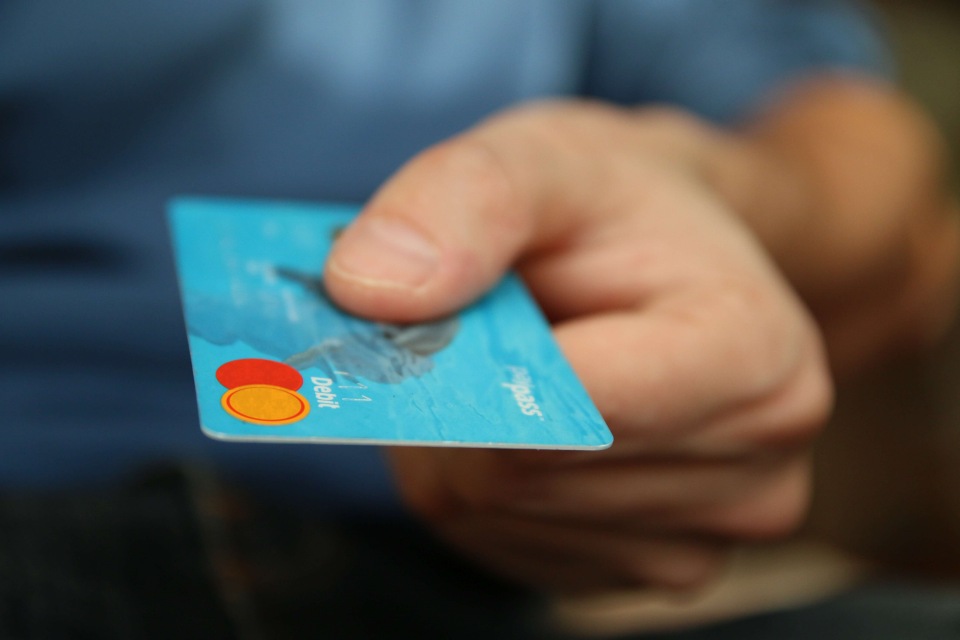 The first bank cards were made out of cardboard. Plastic cards was established by the bank American Express in 1959. By the way, American Express currently produces the most expensive of all plastic cards. The Centurion card can be purchased for $7,500, as long as the customer’s account amount is at least $250,000. 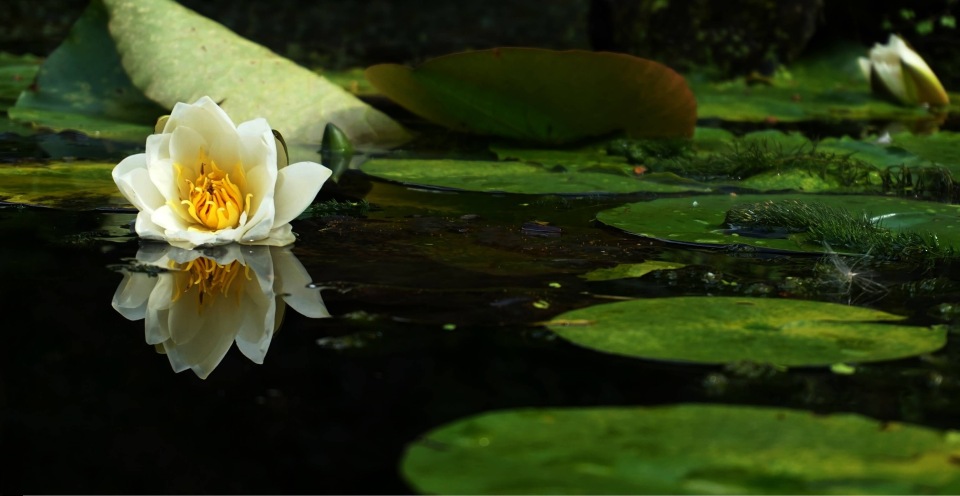 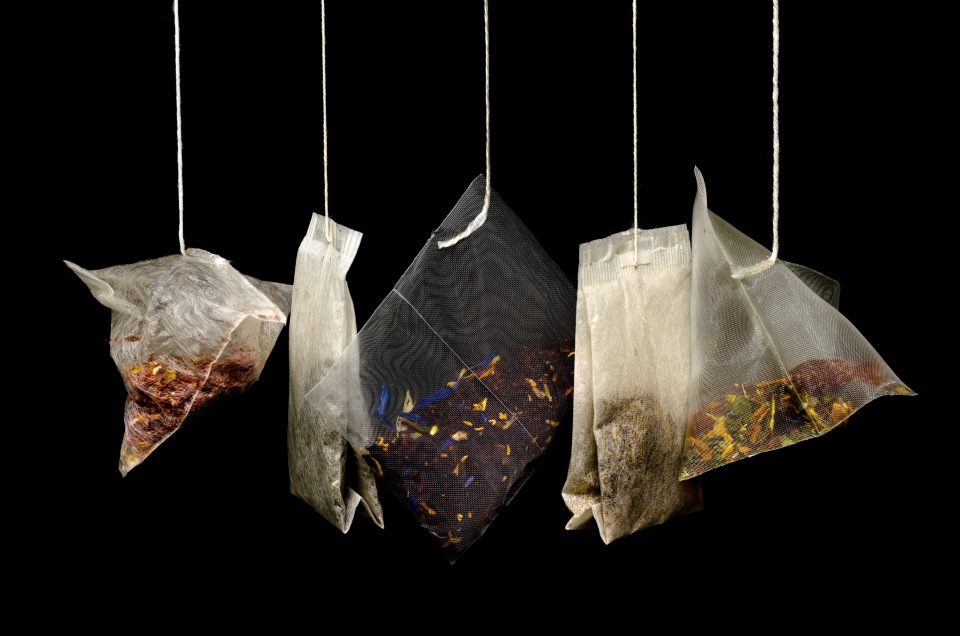 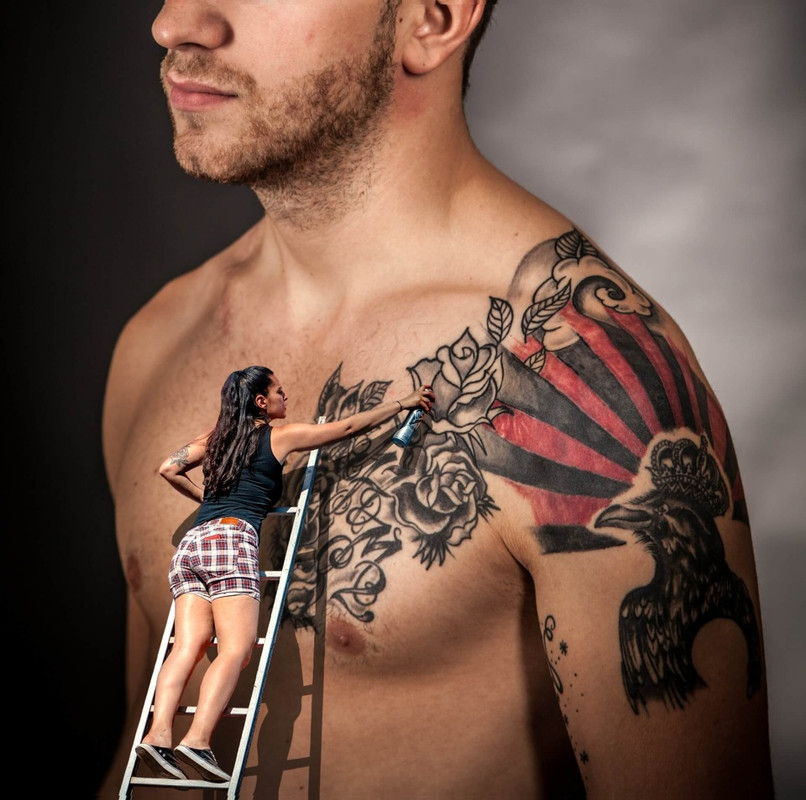