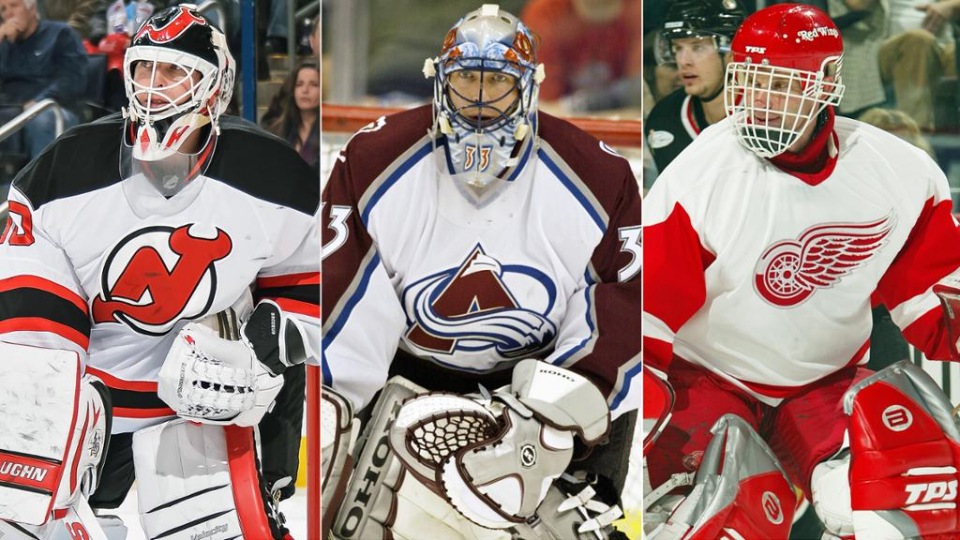 Ice hockey is an injury-prone sport. A lot of attention is paid to the protective equipment of players, and for goalies, it is a matter of preserving health, if not life. After all, the speed of the puck, thrown by a master of high class, exceeds 95 mph. Therefore, the total weight of a goalkeeper’s equipment is about 30 kilograms. And for its manufacture is used Kevlar - high-strength fiber, which is also used in production of helmets and bulletproof vests for law enforcement agencies.

Often, in order to interrupt the opponent’s attack, the goalkeeper has to fall on the ice. But before 1917, for such an action, a goalkeeper received a 2-minute suspension, and in professional hockey and was sentenced to a fine of $2.

In the late fifties, early sixties, the goalie of the club “Chicago” has established an incredible achievement - has spent in NHL games over 500 games in a row, without a single substitution. Although goaltenders at the time played without protective masks. And his amazing streak was broken, as they say, “out of the blue” - in the locker room, trying to tighten the belt on the shield, pulled him back. I had to treat it. 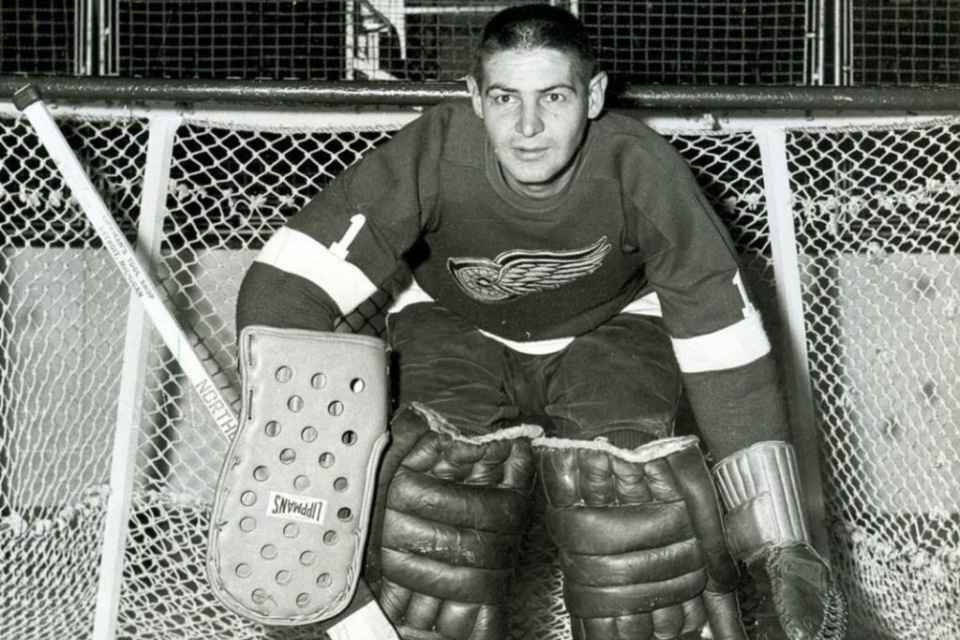 The primary task of a goalkeeper is to protect his goal. But there are times, though rare, when they successfully attack the opponent’s goal. And the best goalie-bombardier in the NHL is Martin Broder, who scored three goals in his hockey career.

Canadian Manon Roehm was the only female goalie who signed with a men’s professional club. Even as a child, she often defended the gate in games with the boys. One day, Tampa Bay Lightning, general manager Phil Esposito, saw her on one of the junior teams. Not even assuming that there is a girl in the goal, offered to invite the capable goalie to the training camp of the NHL club. For several years, Manon played in the away club, and in friendly matches sometimes even went on the ice in the main squad. 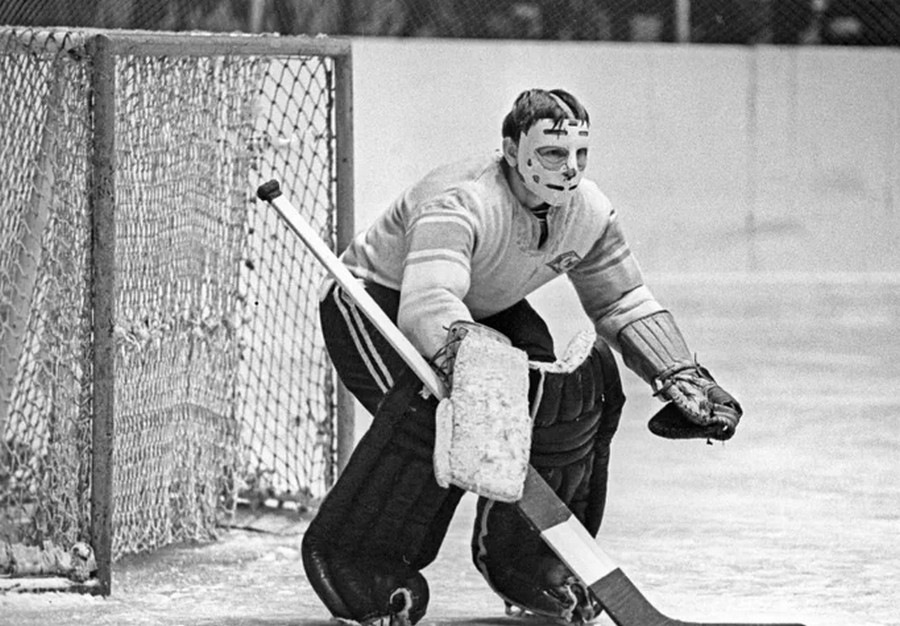 In the Soviet Union, ice hockey appeared only in the second half of the forties. And, in a new sport came players from ball hockey, has long been widespread in our country. And in ball hockey, goalkeepers play without sticks. It was difficult to adapt to the new rules. For example, goalkeeper M. Petrov often threw a stick and beat off attacks with his hands. But, referees demanded to follow the rules. Then Petrov went for a ruse: made a miniature stick and tied it to his hand so that it did not get in the way and did not fall on the ice.

At the beginning of a new century, the International Hockey Federation determined - who was the best hockey player of the twentieth century? According to experts, Soviet goalkeeper Vladislav Tretyak deserved the title. The legendary hockey player finished his career in 1984, but even six years after that, Tretiak received an invitation to the NHL club Chicago. The team’s owners offered to name the amount of the contract himself. But, Tretiak decided that at 38 it was too late to return to great hockey. 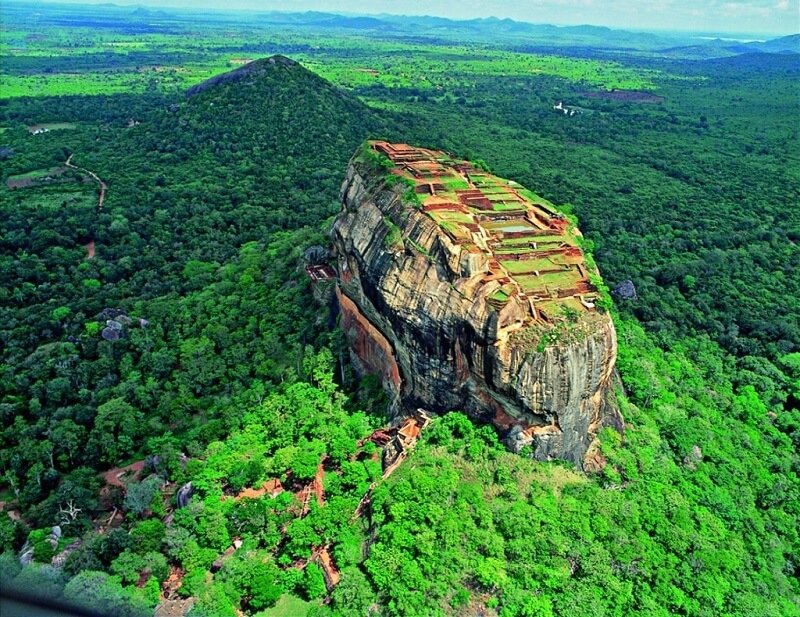 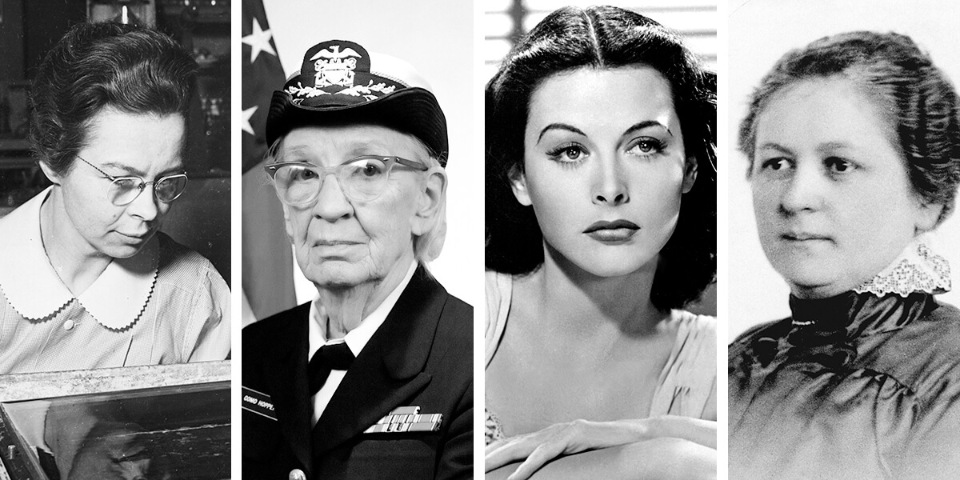 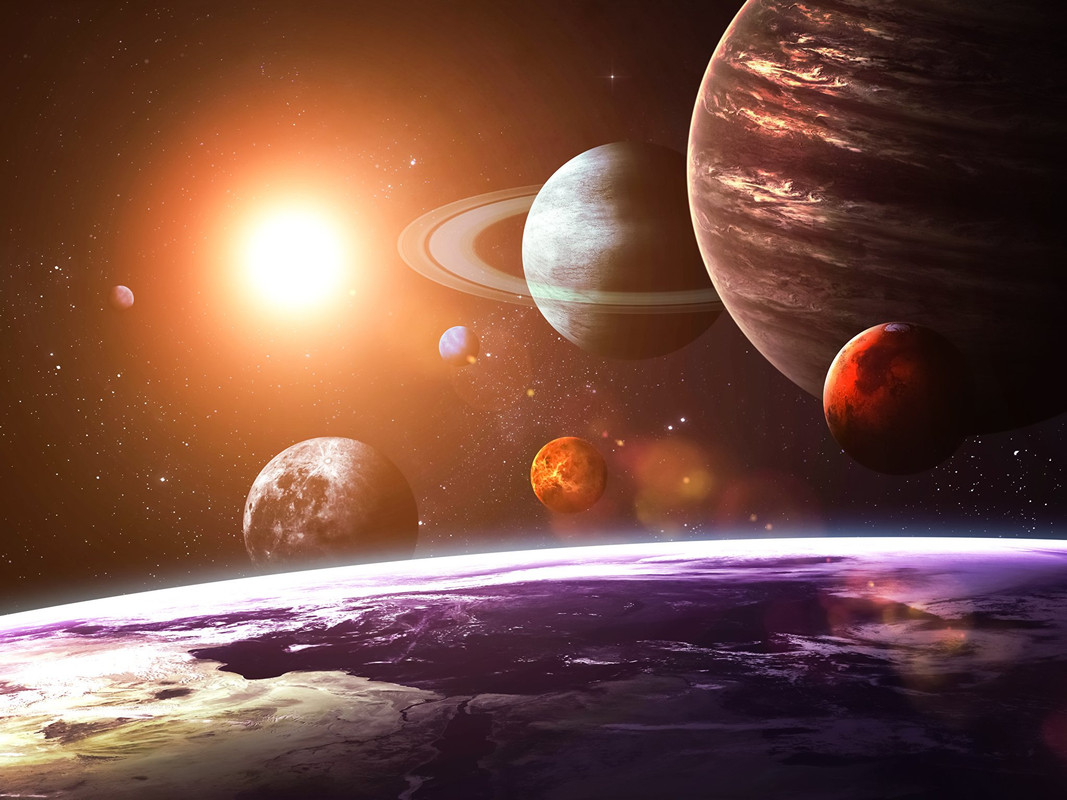 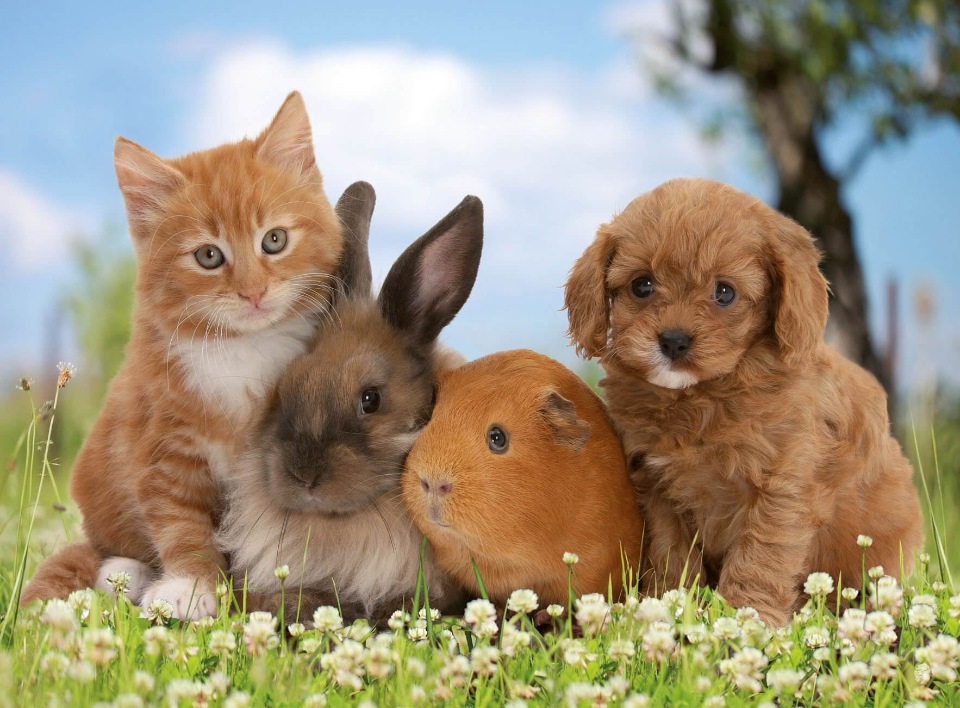