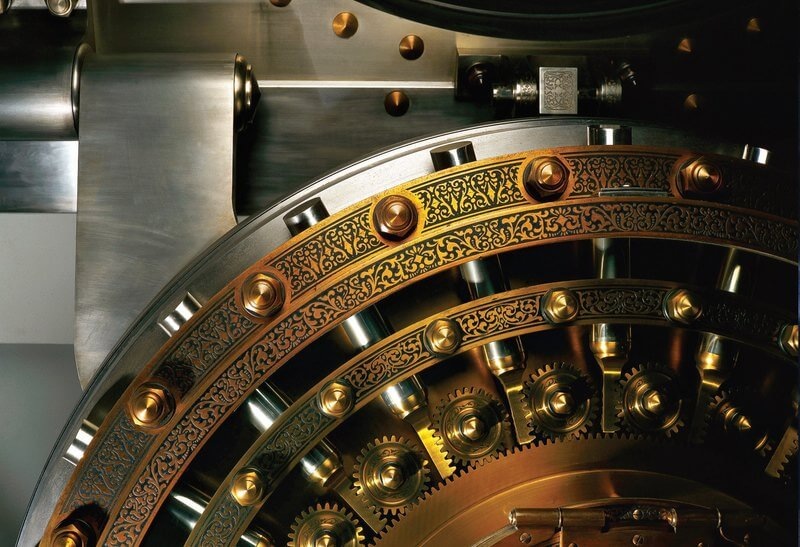 French King Louis XVI made his own safe for storing secret papers. He built it into the wall and provided it with locks with secrets, by the way, also of his own making. But even the safe did not help to keep the King alive - on January 21, 1793, he was beheaded by the Convent. Rising to the scaffold, the monarch uttered the last words of his life: “I forgive all those who are guilty of my death.

Safes became widespread in the XVIII century in England, where the rapid growth of industry began. Wealthy entrepreneurs pondered the question - where to store their wealth? A peculiar race begun in which on the one hand the manufacturers of safes took part and on the other hand those who would try to open them. As practice showed, any, even the most cunning safe, with time someone can break into it. 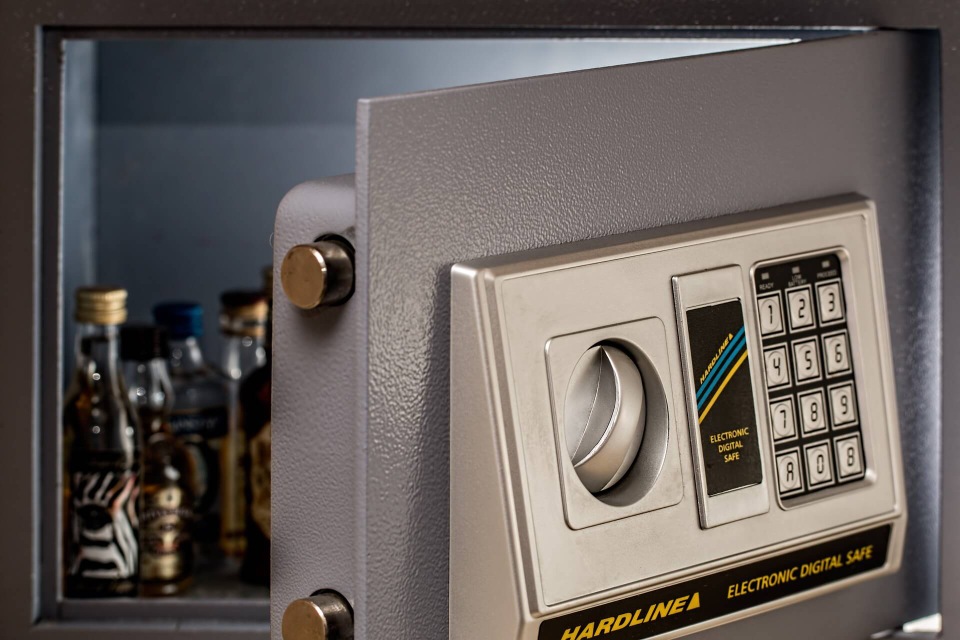 In 1827 Thomas Milner started producing fireproof safes. They were lined with iron plates and inside there was a layer of non-combustible material. But common standards for safes appeared much later, in 1917.

In 1862 in the USA the “Eureka” code lock was patented. The total number of letters and numbers on it allows 1 073 741 824 different combinations. It would take more than a lifetime to try them all.

The famous German fashion designer Karl Lagerfeld, among other things, is also engaged in the manufacture of safes. However, to order them not everyone can. During his life Karl made about three tens of safes, the most expensive of which costs 336 000 dollars. Lagerfeld may have inherited this passion: he was born into a rich family, and his father occupied a respectable position in one of the banks.

The manager of a bank in the city of Kuala Lumpur (Malaysia) chose an unusual security for his safe. A snake which knew its master very well guarded the valuables in it, but was very aggressive towards all others. Tragically, the snake bit the secretary and a bank employee took advantage of the commotion to steal $20,000 from the safe.

In the late nineties, an accountant at a Baptist seminary was sorting through piles of old papers in a safe. Suddenly, his attention was drawn to manuscripts of musical notes. As experts later determined, they had once belonged to Mozart, Strauss and other famous composers. Many years ago, the valuable manuscripts were donated to a seminary where they had been safely forgotten. The total value of the finds exceeded one million dollars. 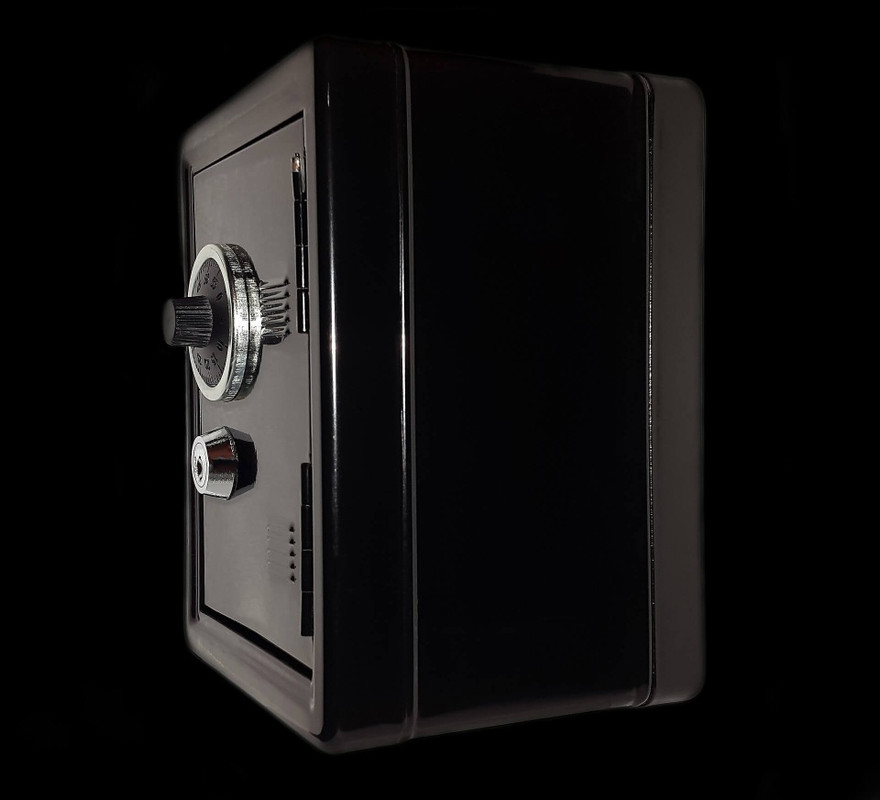 Relatives of an elderly woman in the United States, who passed away several years ago, at first did not even pay attention to the old metal box which stood in the garage. But then they saw what was stored inside. It turned out that in the safe were the real treasures - two bags of coins of different years and denominations, a collection of valuable coins of the XIX century and even a rifle with all the documents for possession. Apparently, the grandmother feared for her valuables.

However, safes can also cause tragedy. There are a huge number of recorded cases of small children climbing into them and suffocating, not being able to get out. 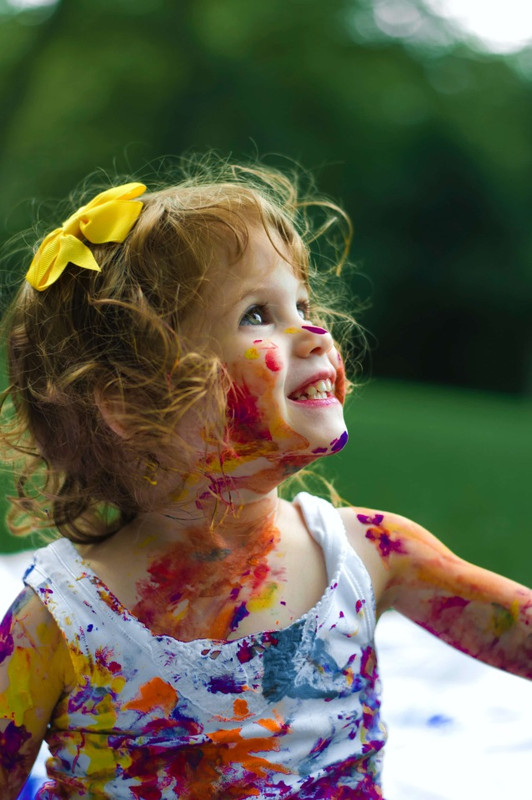 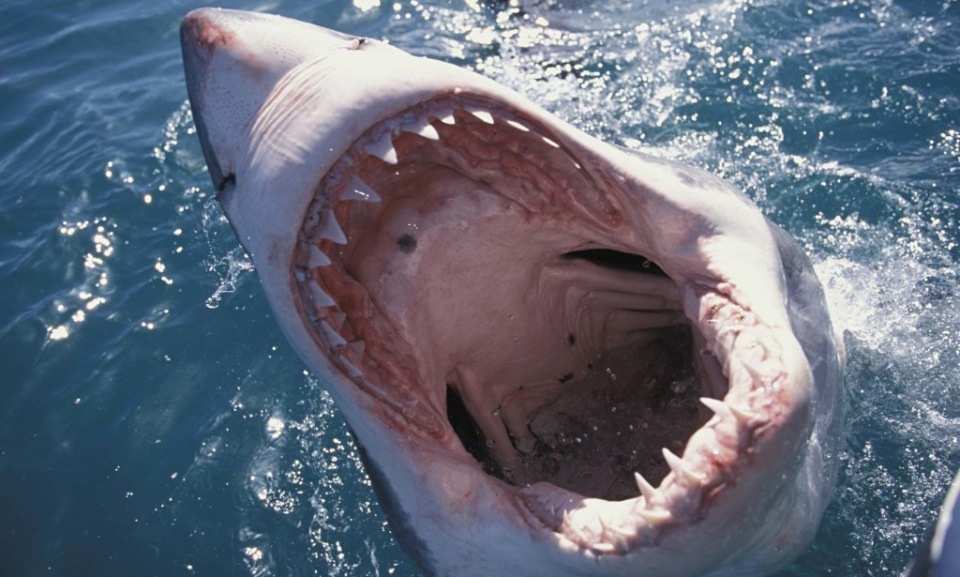 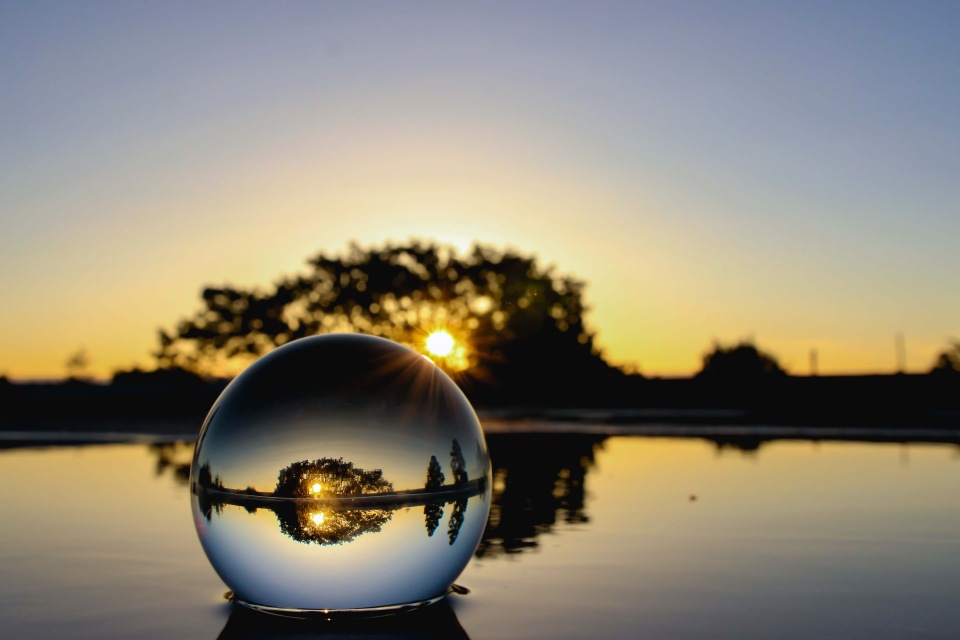 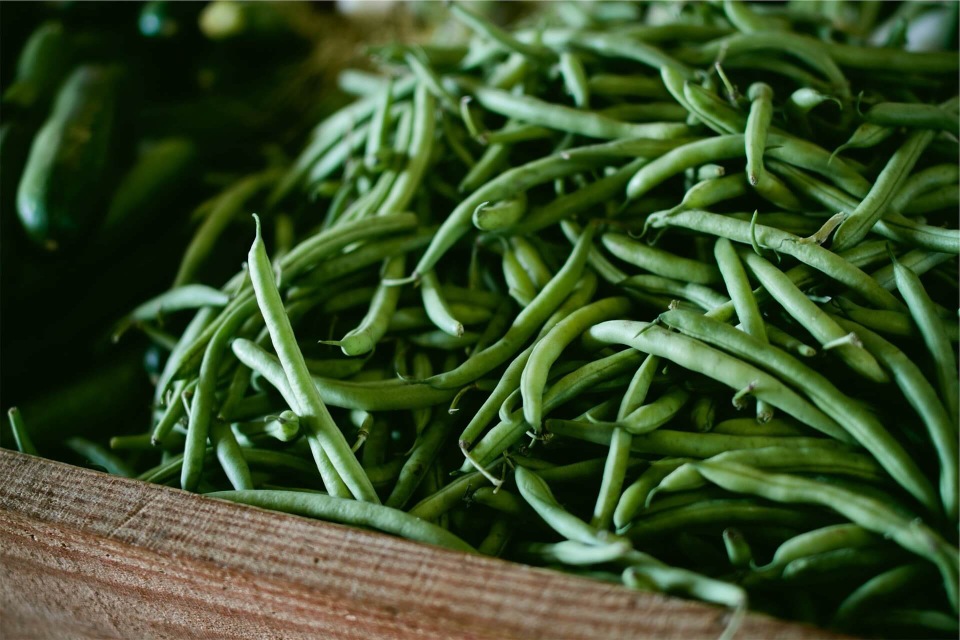