Interesting facts about the Kalahari Desert. 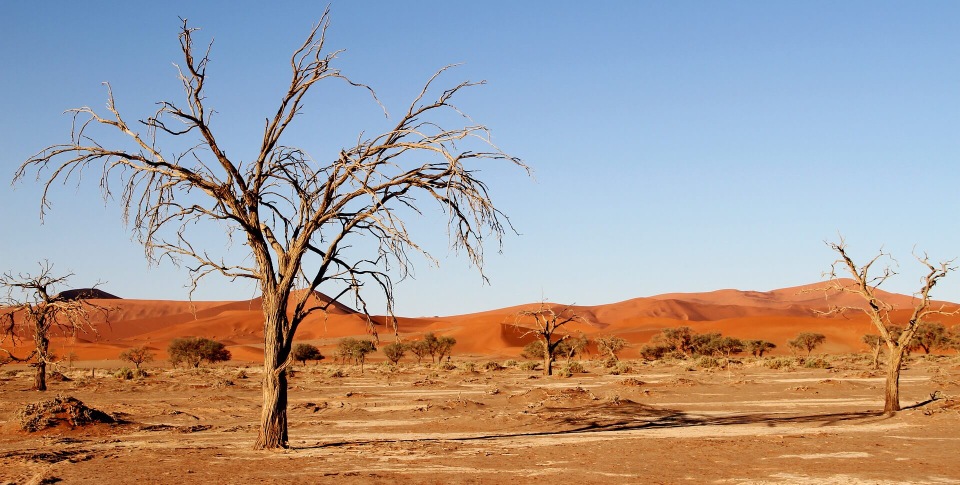 The Kalahari Desert is located mainly in the territory of three states - Botswana, the Republic of South Africa and Namibia. The desert is ballooning its borders, invading Angola, Zambia and Zimbabwe. According to various estimates, the total area of the Kalahari ranges from 600 to 930 thousand square kilometers, which is roughly 8% of the entire territory of Africa. In the Tswana language, “Kalahari” means “waterless place.”

Kalahari is commonly considered the birthplace of the watermelon. From here about four thousand years ago, watermelons came to ancient Egypt and then spread to many countries around the world. Till now, in the Kalahari Desert, you can find wild watermelons. However, their size significantly differs from their cultivated relatives. Kalahari watermelons are comparable in size to a tennis ball, and their weight rarely exceeds 200 grams.

The desert is home to the Central Kalahari National Wildlife Refuge, which covers over 52,000 square kilometers. The reserve could host a state like Costa Rica. Giraffes, lions, leopards and other African animals can be found in the reserve. The organization of the reserve caused discontent among the Bushmen, who had lived in the area for centuries. The Botswana government even had to force the eviction of the local peoples. 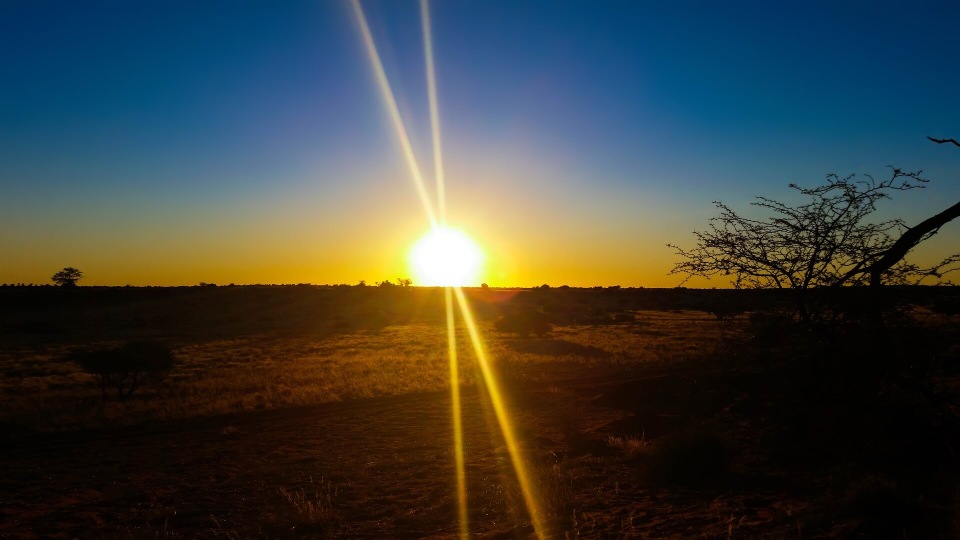 The Kalahari Desert receives much more rainfall than most deserts of the world - from 12 to 25 centimeters per year. But, even after the heaviest rains, water quickly escapes through the sand, leaving no trace on the surface. So Kalahari justifies its name “waterless place”.

Summers in the Kalahari are boiling, often with air temperatures of up to 45 degrees Celsius. And in winter, sometimes there are even frosts. This is because the desert is located quite high above sea level. In the summer, it sometimes rains with thunderstorms, after which the dry season, which can last six to eight months.

The San Bushmen have lived in the Kalahari Desert for about 20,000 years. Even in the twenty-first century, civilization has had little impact on them. The San hunters, like their distant ancestors, use bows with poisoned arrows to hunt animals. Hunting and gathering are the chief occupations of the San. Ethnographers note that the number of Bushmen is rapidly declining. Currently, the number of Bushmen living in the Kalahari and leading their usual way of life is only about 3,000 people.

Roy Sesana of the San is one activist opposing the forced removal of the Bushmen from their traditional habitat. He defends the right of indigenous peoples to their traditional way of life. Even a Botswana court was forced to admit that the expulsion of the Bushmen from their land was unconstitutional. In 2006, Roy Sesana received the International Award for “resolute resistance to eviction from native lands and for defending the right to a traditional way of life.

The first Europeans developed the Kalahari Desert relatively recently, in the early 19th century. Their settlement was in the Ganzi area, where several families of Europeans were engaged in farming. They lived isolated and poorly. In the middle of XIX century, the famous Scottish explorer David Livingstone crossed the Kalahari. The journey was incredibly difficult, and the lack of surface water sources caused much suffering to the participants of the expedition. There is a lot of water in the depths of the Kalahari, but it is at a depth of about 300 meters. 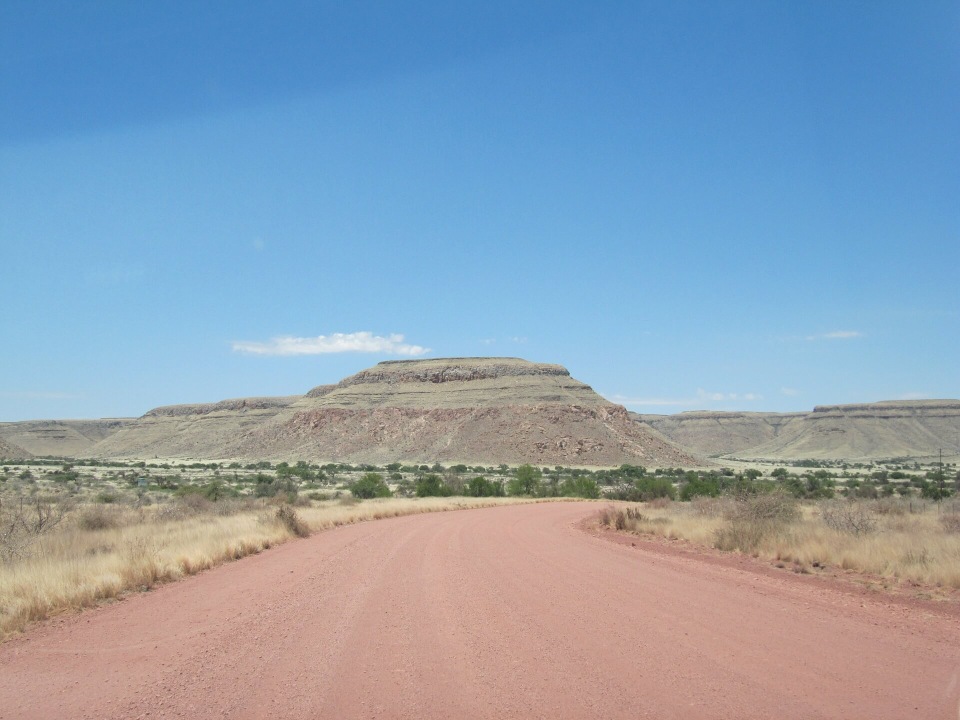 The Kalahari desert even has its own capital. This is the name of the small town of Ganzi with a population of just over 12,000 people. Ganzi is in the west of Botswana, a few dozen kilometers from the border with Namibia. The city was founded in the late 19th century. The town is the starting point for tourists who venture into the Kalahari. There are many shops in the town that sell everyday items of the Bushmen.

The unusual Okavango River, which flows through the Kalahari and flows nowhere. The Okavango is 1,600 kilometers long, originating in Angola and then flowing through Botswana. Here, the river, because of the intense heat, loses almost all its moisture and disappears into the northwestern Kalahari swamps. This “disappearing” river is the fourth longest in South Africa. 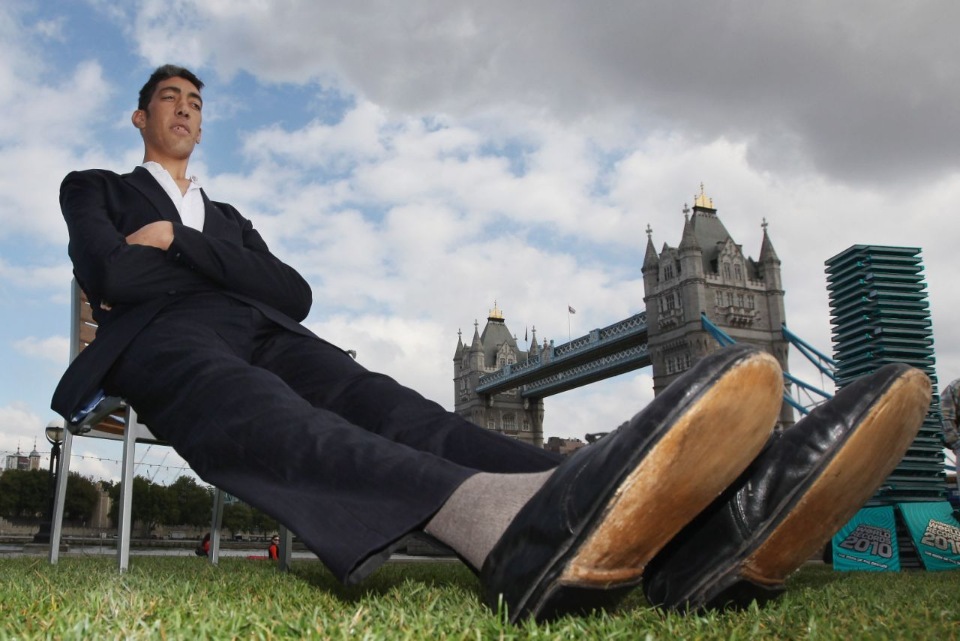 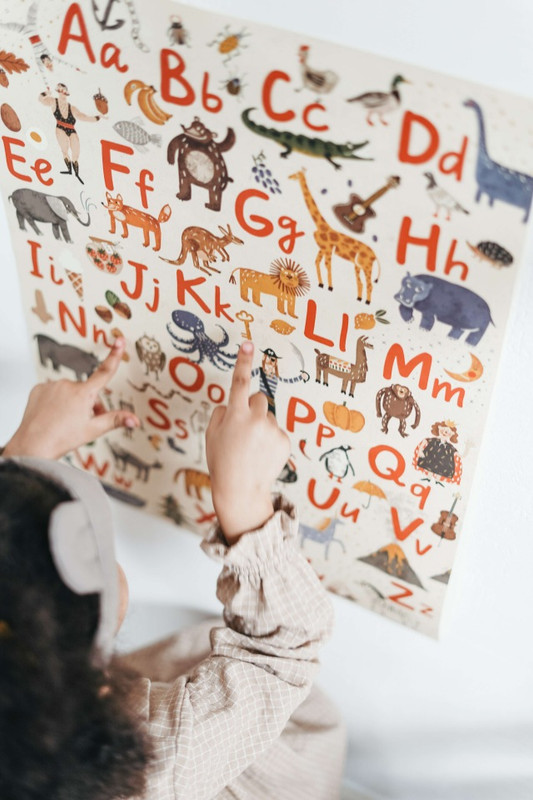 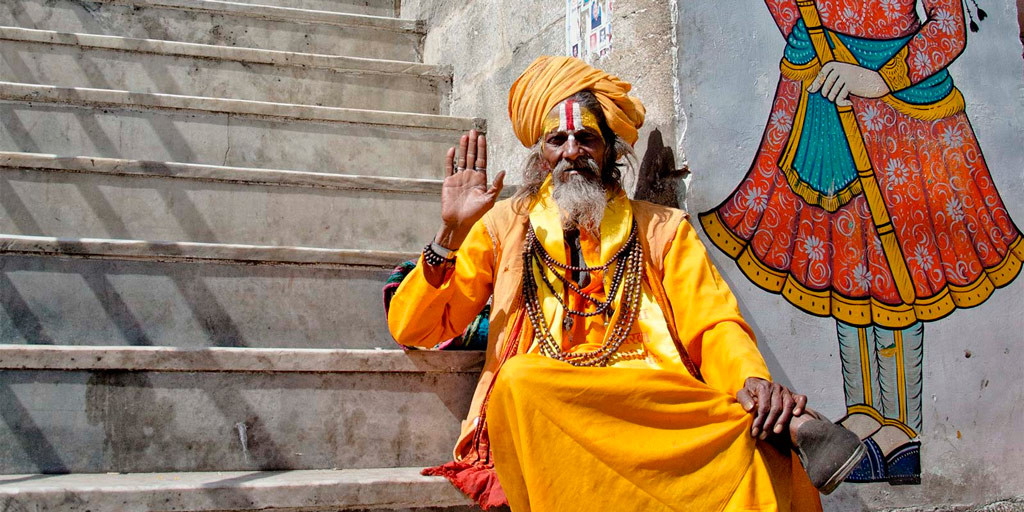 Interesting facts about India - the best in brief 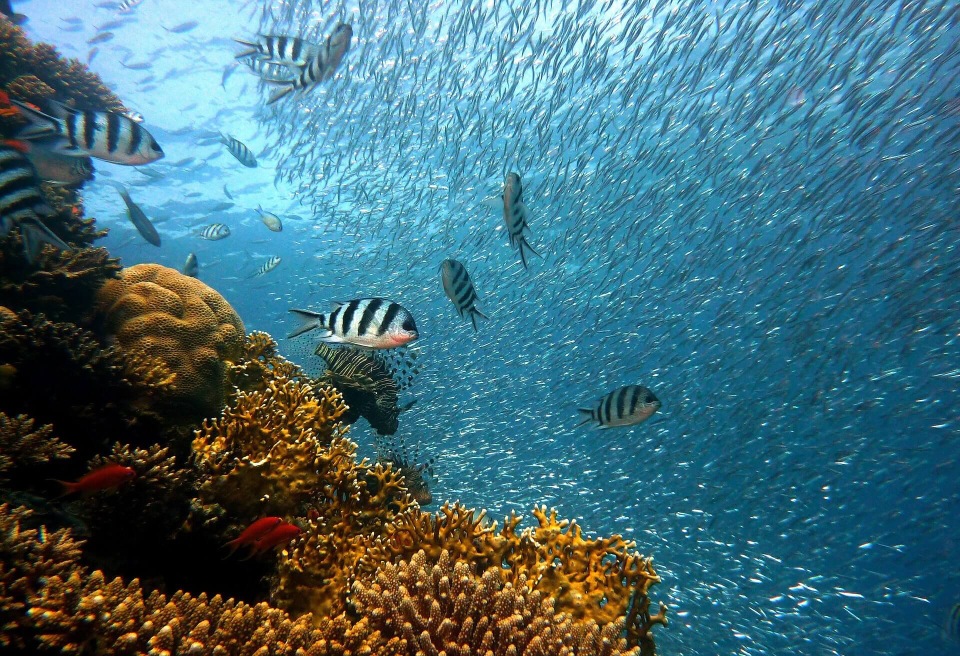