Interesting facts about the demise of Pompeii 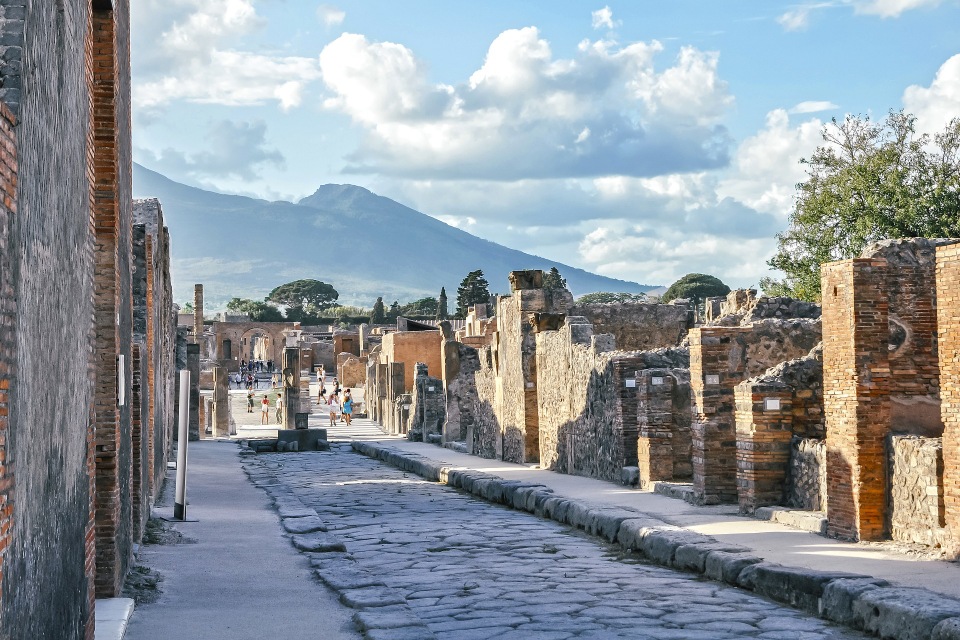 Pompeii is one of the oldest Roman cities. Archaeological research shows that the settlement was founded in the 7th century BC. The city was near modern Naples and in 79 AD was destroyed during the eruption of Volcano Vesuvius. Pompeii’s fate was shared by two other neighboring cities - Herculaneum and Stabia.

By the time of the tragedy, the city had about 20,000 inhabitants, for that time it was a major population center. During the eruption of Vesuvius, about 2,000 people died - a tenth of the townspeople. In addition, the dead were also found near Pompeii. In the three cities and neighboring villages, about 16,000 people.

Was the eruption of Vesuvius a surprise to people? People had felt powerful tremors the day before, but thought they were the footsteps of mythical giant gods. The water temperature in the Bay of Naples had risen sharply. That one tenth of the city of Pompeii perished shows that most of the inhabitants left the city safely. 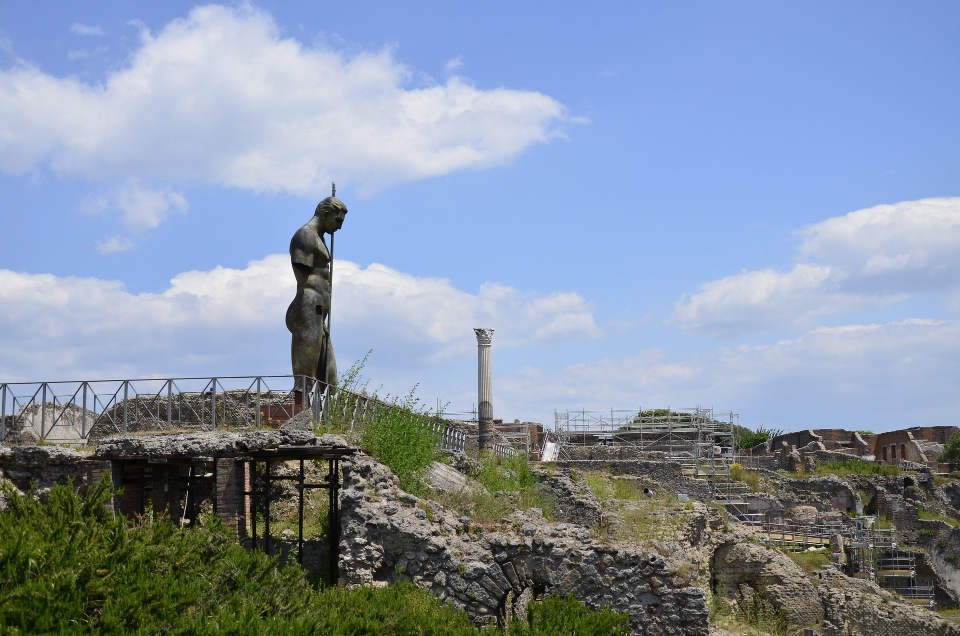 In the thirties of the nineteenth century, Karl Bryullov worked on his famous painting “The Last Day of Pompeii”. The painter portrayed the horror of people on whom the fiery lava fell. True, archaeologists call the picture Bryullov fiction - most of the people killed not volcanic lava, and hydrothermal flows, whose temperature reached 700 degrees. The victims died in terrible agony.

Italian archaeologists claim that people’s blood literally boiled in their veins, and their heads exploded.

The eruption of Vesuvius began on August 24, 79 (according to another version - in October of the same year). And the day before, the people of the Roman Empire celebrated Vulcanalia, a religious holiday dedicated to the God Vulcan. The superstitious Romans were sure that the inhabitants of Pompeii did not venerate him enough, so retribution came at once.

Many residents died because they could not part with their possessions, trying to leave the city with valuable items, losing time that was much more valuable. For example, during excavations, the remains of a woman were discovered clutching a box of gold firmly in her hands.

The first excavations of the lost city began at the end of the 16th century. In 1592, during the construction of a canal, architect Domenico Fontana excavated part of the city wall. Interestingly, among other finds, were frescoes of such obscene content that Fontana ordered them buried again.

This may have been the origin of the rumor that the destruction of Pompeii was punishment for the immorality of the city’s inhabitants. 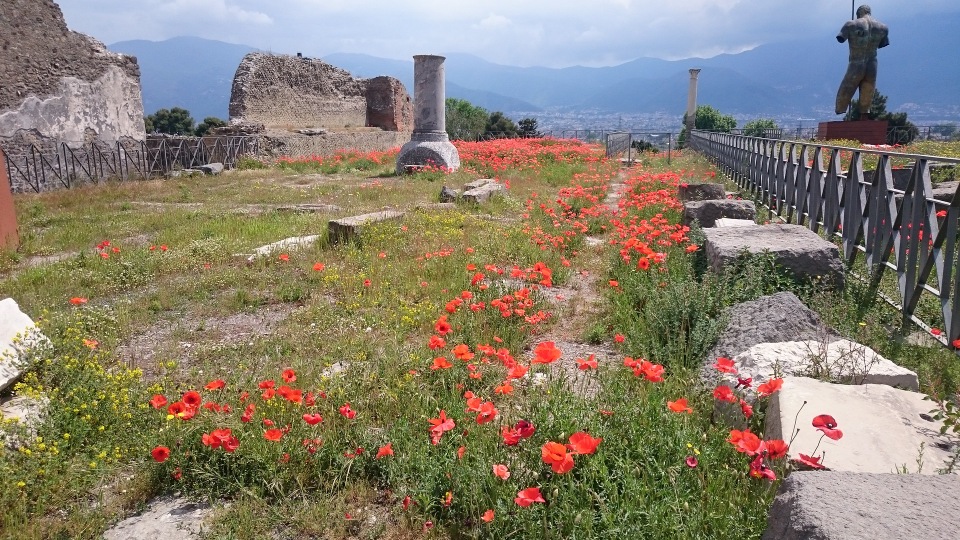 Large-scale archaeological excavations at the site of the dead city began in the 18th century. For a long time many archaeologists have not been interested in the city's fate, and those findings that have artistic value and would decorate the collection of the Royal Museum in Portici, which was also the summer residence of Charles VII, ruler of Naples.

A large part of the city is now excavated and guided there. The total area of excavation is about 65 hectares, which makes Pompeii the largest monument of archaeology. Over two million tourists from all over the world visit there every year. But Vesuvius holds dangers even today. In the twentieth century the volcano erupted twice - in 1906 and 1944. And again, it was not without human casualties. 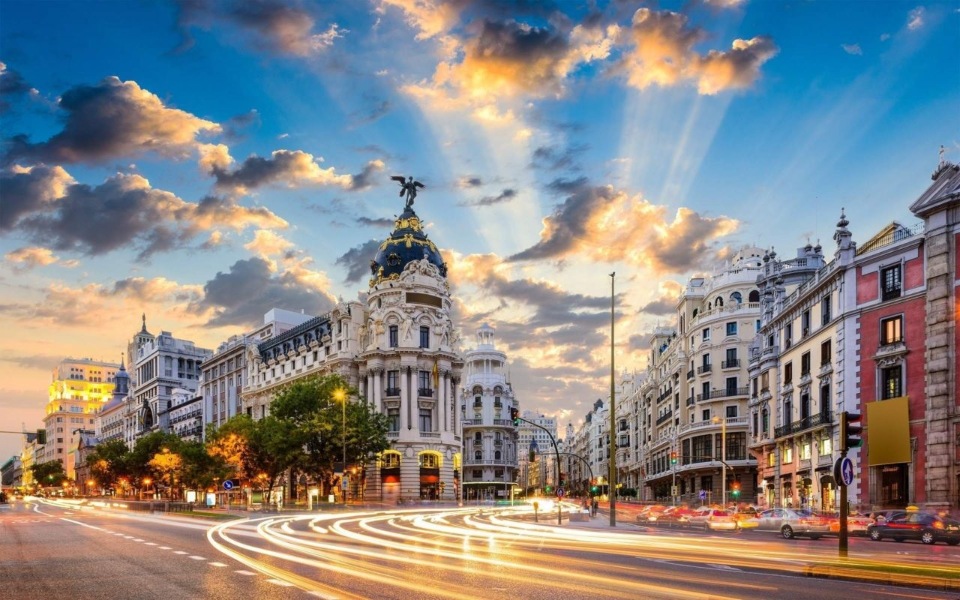 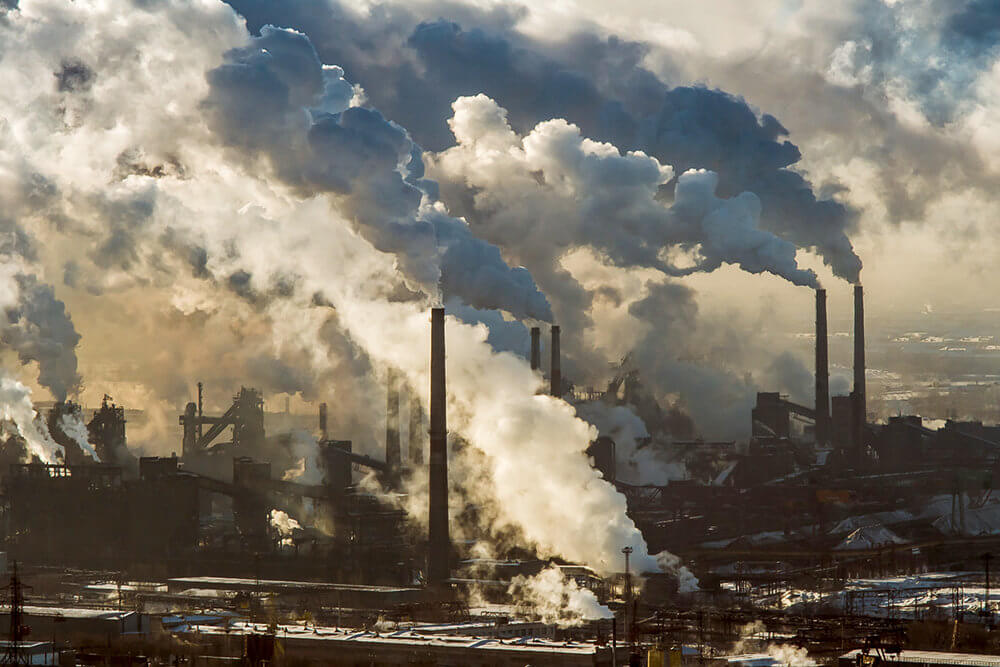 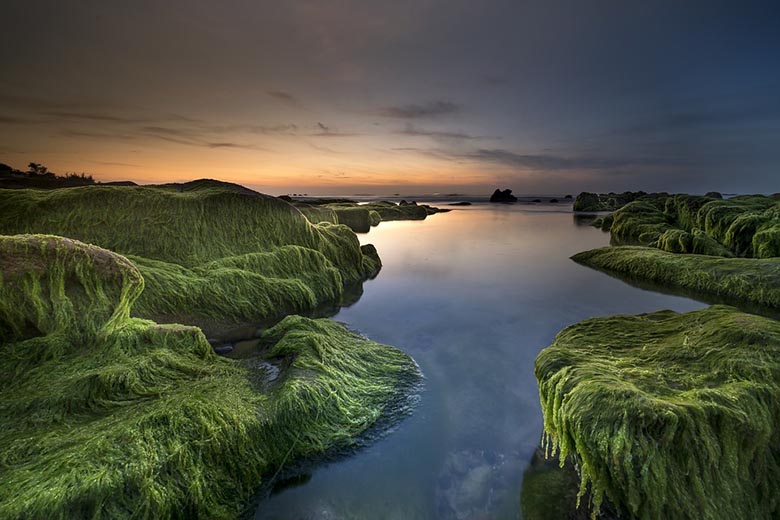 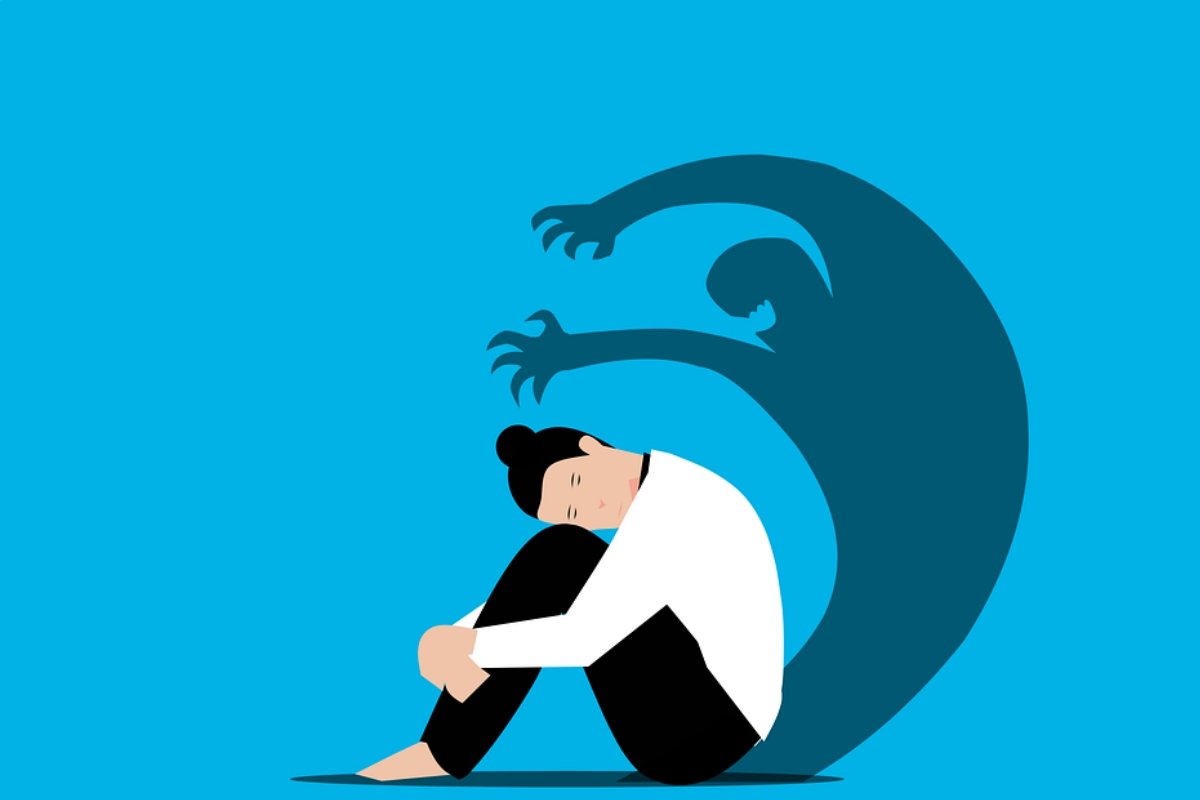