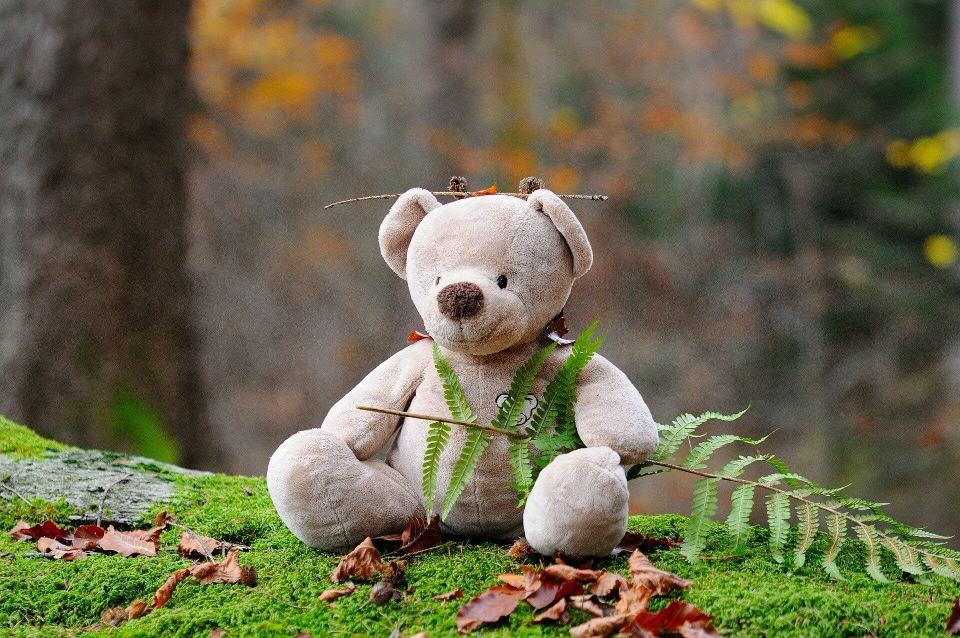 The board game “Monopoly” first appeared on store shelves in 1932. It happened in the U.S. during the terrible economic crisis, dubbed “Great Depression”. And invented the game, which soon became popular worldwide, unemployed man named Charles Barrow. He soon became a millionaire.

In 1992, the yellow rubber ducks helped a lot to oceanographers. A large shipment of these toys was being shipped by sea from Hong Kong to the United States. During a big storm, one container broke and thousands of ducklings fell overboard. For several years, they were found off the coast of Alaska and Canada, allowing scientists to study the direction of ocean currents in more detail.

In 1959, American businesswoman Ruth Handler, who owned a toy company, offered her customers a new Barbie doll. She named it after her daughter - Barbara. Within a few years, the total proceeds from the sale of the dolls exceeded 100 million dollars. And in 1965, Barbara got a friend - a Ken doll. That was the name of Mrs. Handler’s son. 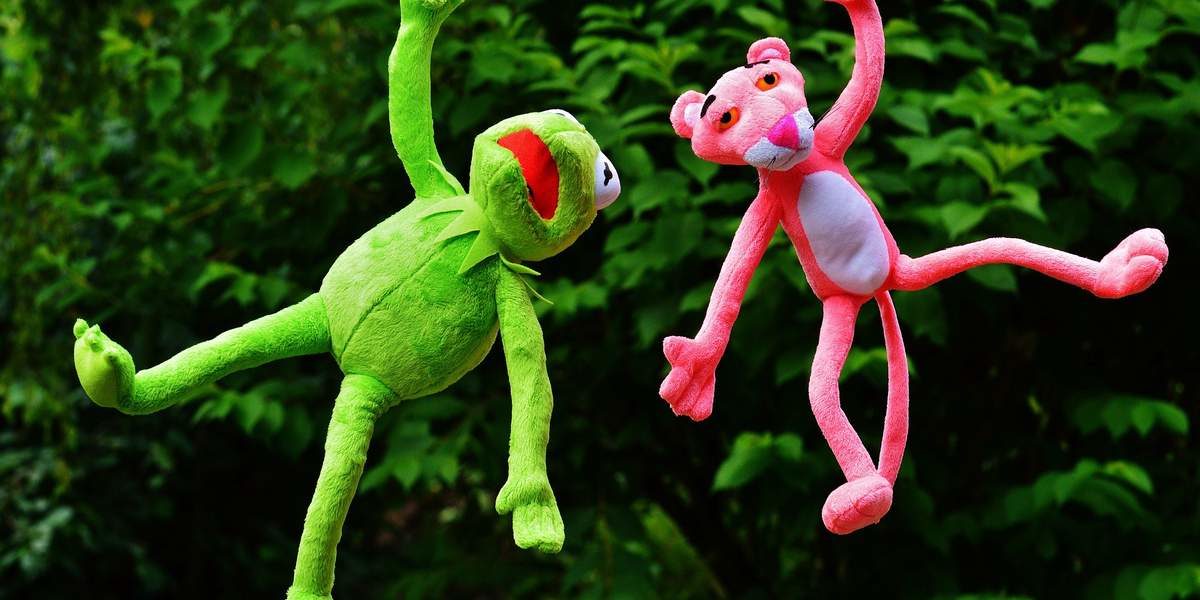 One of the most devoted fans of Barbie and Ken can be called a resident of Florida Stanley Colorite. Every month he spends about $3,000 to add to his collection, which already includes about 2,000 Barbies and 1,000 Ken. But Colorite will not stop there and dreams of filling his entire house with dolls.

In 1932, Canadian Donald Munroe showed up at the office of the firm Aristos pel with a bulky wooden box. It was a table hockey game. The business executives found the idea interesting, and by Christmas the first batch was on sale. Over time, table hockey evolved from an ordinary toy into a serious sport - there are even world championships nowadays. 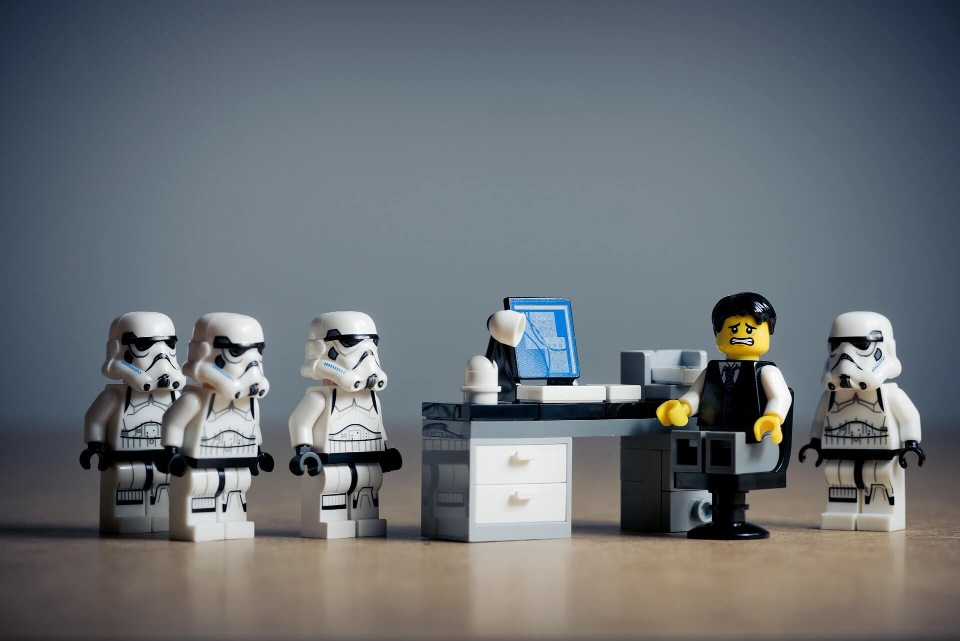 The American edition of Radar has compiled a rating of the most dangerous children’s toys. Among the leaders were the arrows “Jarts” - a type of darts for outdoor play. The giant pointed darts seriously injured seven thousand children, and four children died.

The LEGO constructor has been at least one of the top three most desirable children’s toys for years. 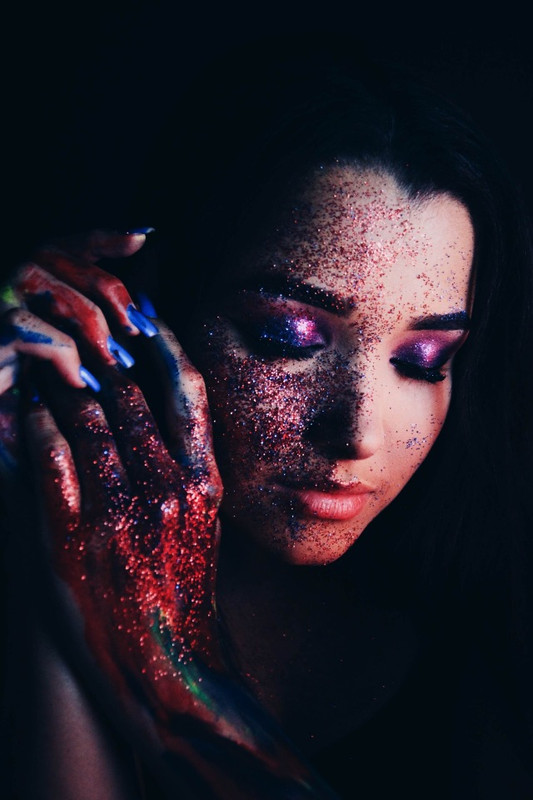 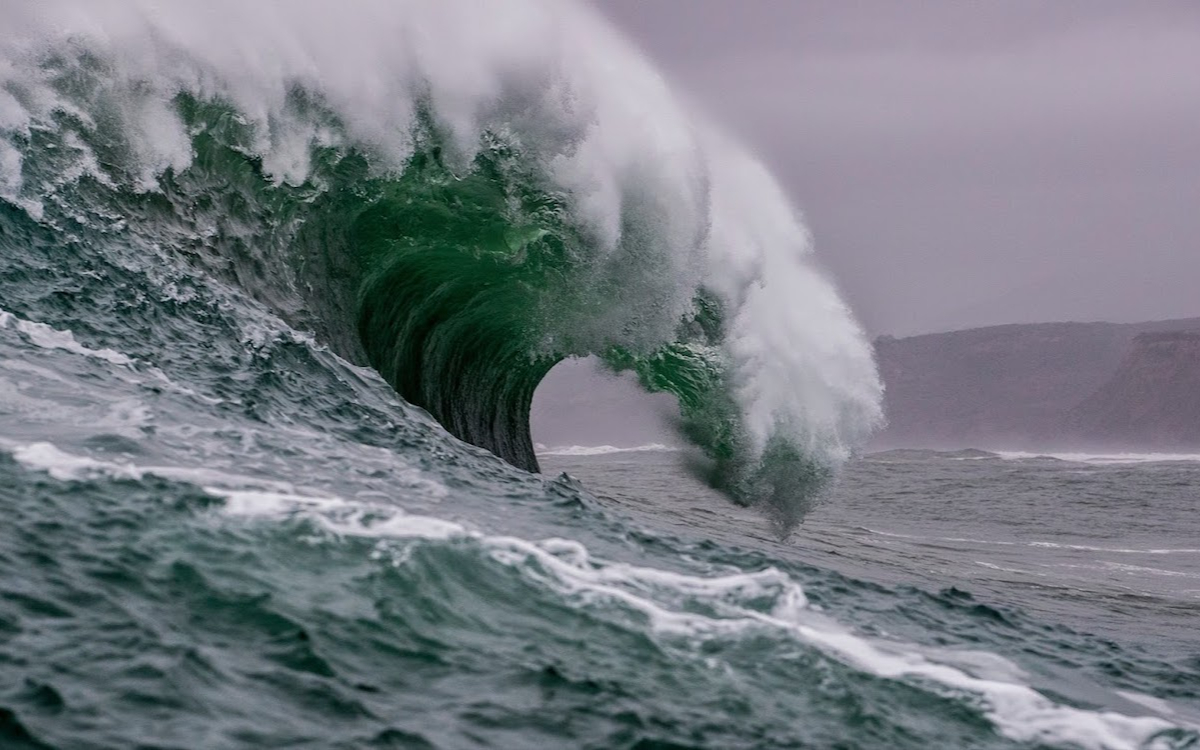 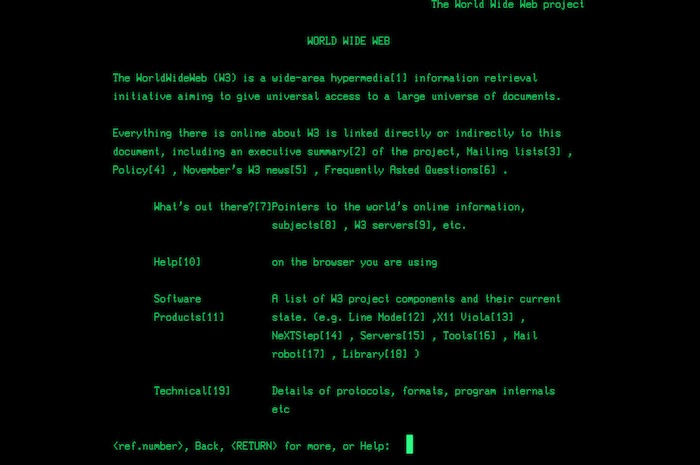 The very first site in the world 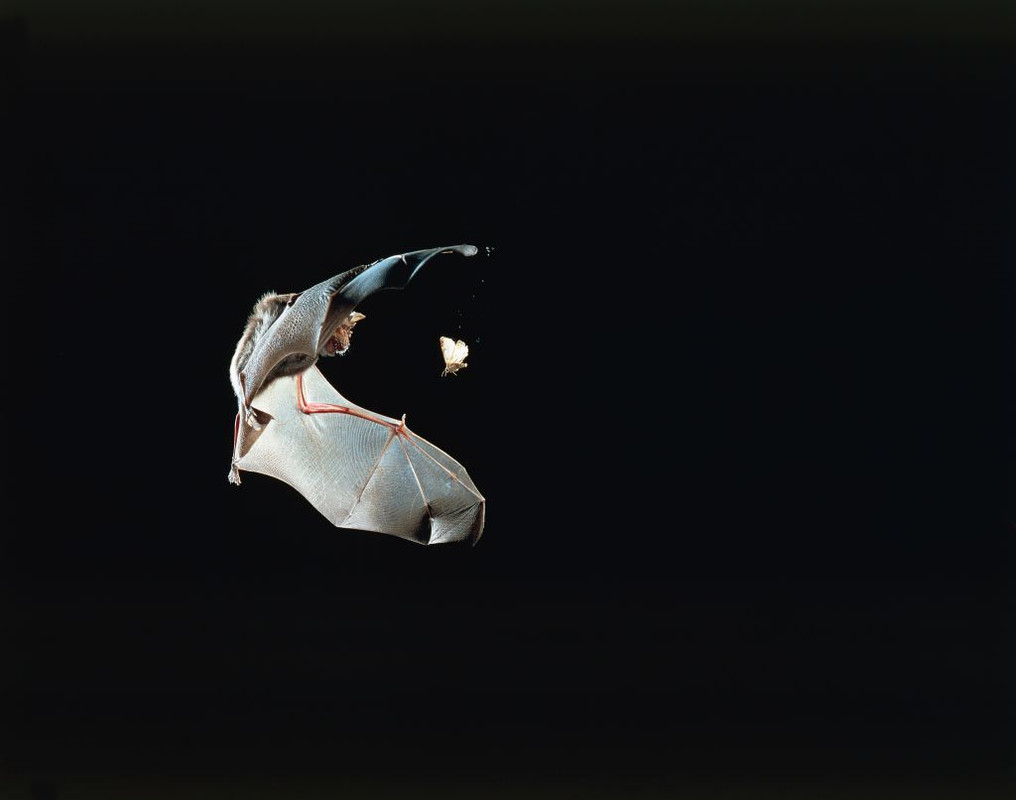