Death and humor always go hand in hand: laughing protects us from the horror of the inevitable. And those who have no such fear are ready to laugh at any occasion.

Interest in cemeteries, gravestones and funerals has an official name - taphophilia. True, scientists argue about whether all who visit historically significant cemeteries, or only those who are fixated on the topic, can be called taphophiles. There are monuments that are worth seeing at least once for any living person. 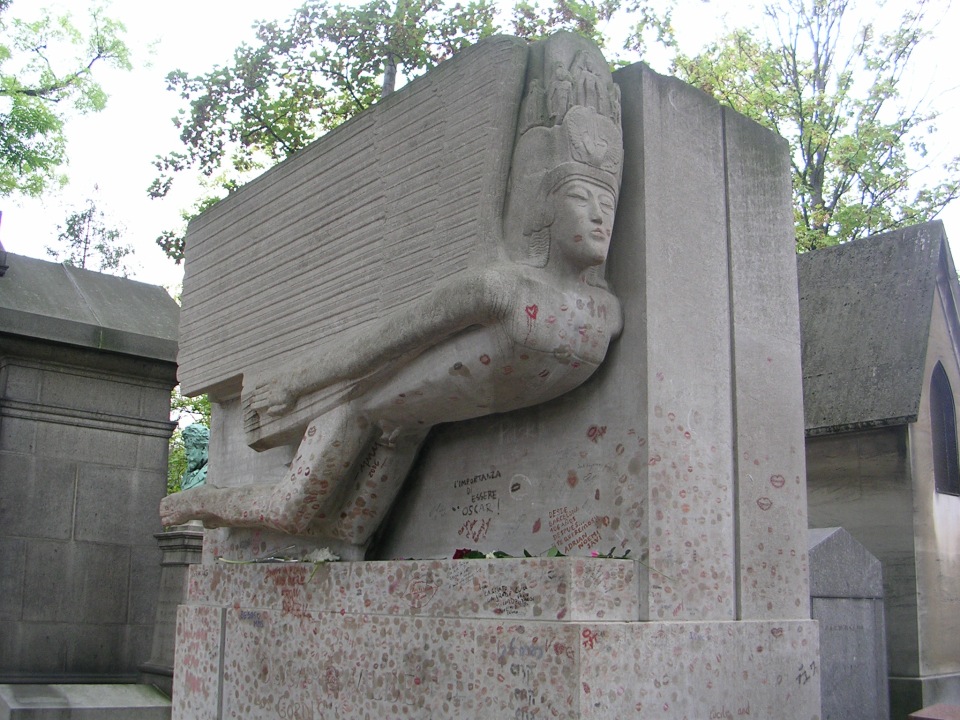 The grave of Oscar Wilde (1854-1900), the brilliant writer and trendsetter, is in Paris’ Père-Lachaise cemetery. The monument depicts a winged man (after Wilde’s work “The Sphinx”). At one time, under public pressure, the man’s genitals were covered with a fig leaf. Then fighters for the purity of art chipped away the leaf, but by accident, along with the subject of the controversy itself. These days, the latter is painted in its restored form. A Parisian legend says that he who has kissed the monument (any part of it) will find love and will never lose it. However, now the sphinx is covered with glass, from which it is easier to erase the prints of the lips. 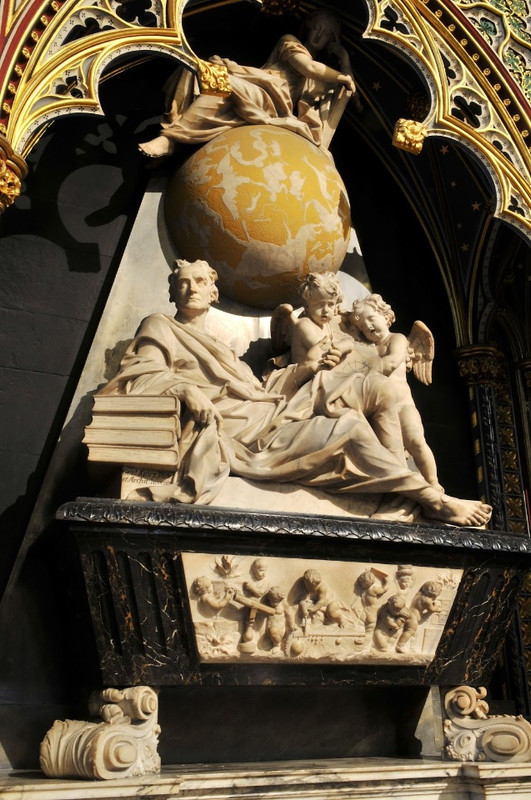 The monument at the grave of Sir Isaac Newton (1642-1727) in Westminster Abbey is magnificent. He died in the flower of glory, so the church even turned a blind eye to the epitaph of a not too religious nature. It begins, “Here lies the noble Sir Isaac Newton, whose almost divine mind illuminated with the torch of mathematics the nature of planetary motion, the paths of comets and the mechanism of ocean tides...” 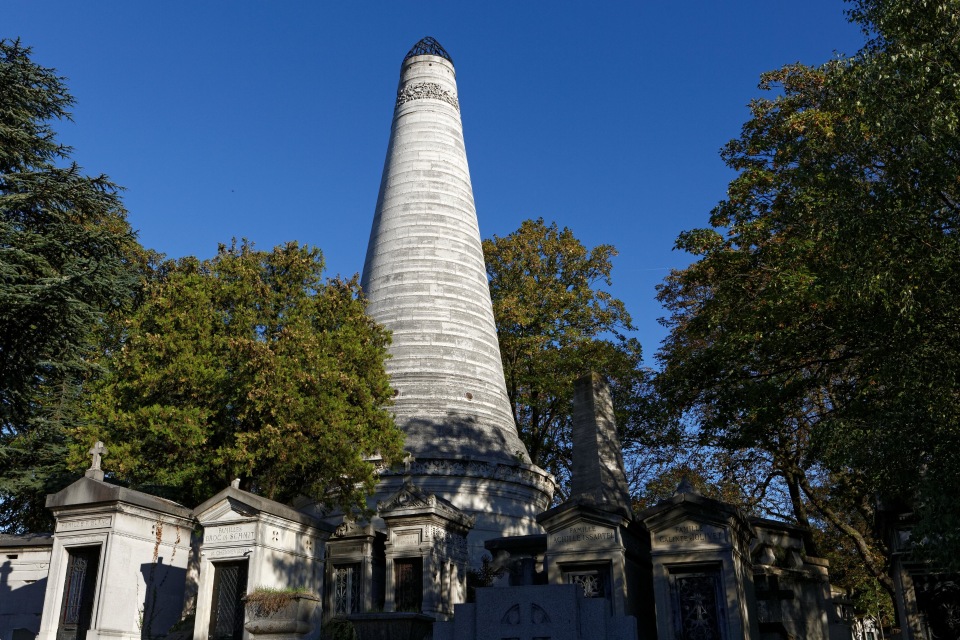 The monument to Baron Felix de Beaujour (1765-1836), historian and diplomat, should commemorate his contributions to politics and science. Alas, the only thing we remember about him today is that his crematorium-like, chimney-like 20-meter memorial is the tallest in the Père-Lachaise Cemetery. 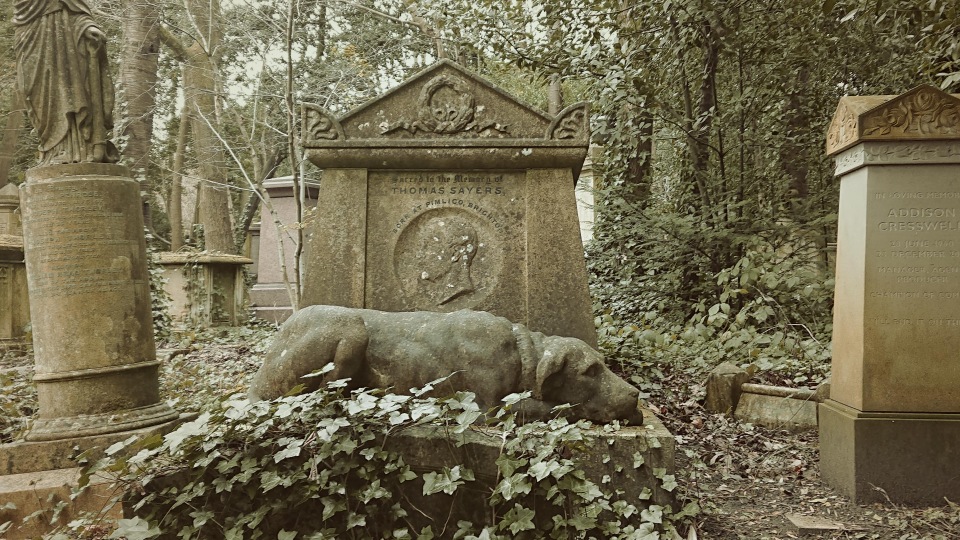 The grave of Tom Sayers (1826 - 1865), the great Victorian boxer, is in London’s famous Highgate Cemetery. Sayers fought in the days when no gloves were used, and his last fight was, in fact, the first world championship boxing match. On the funeral of his idol in 1865 gathered over 100 thousand people gathered , but the first to follow the coffin was his dog Lyon (Lion). He is depicted on the monument. 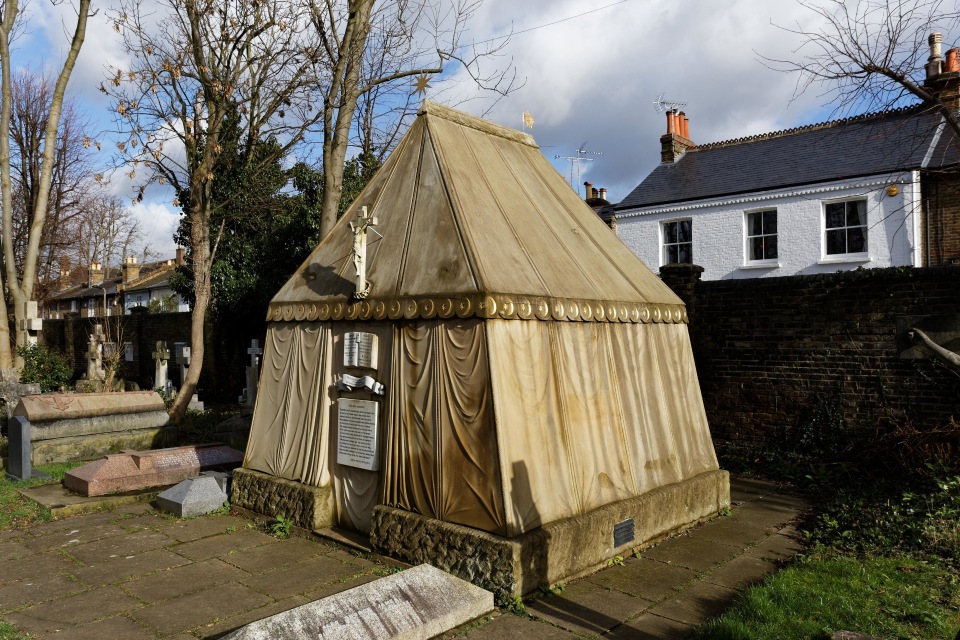 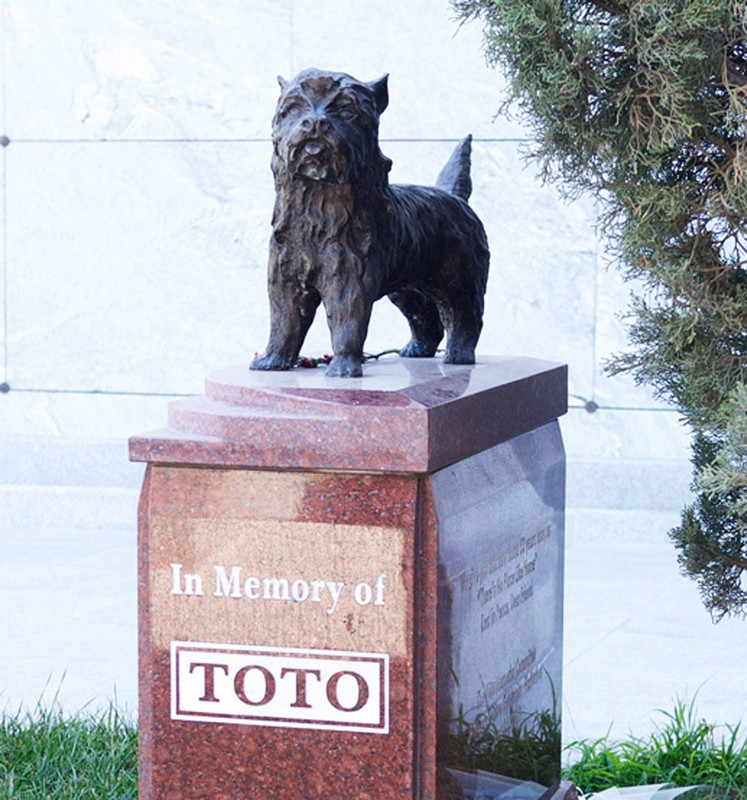 A monument to Toto (his real name was Terry), Ellie’s dog from the movie The Wizard of Oz. It stands in the Hollywood Forever Cemetery, next to the graves of the talented actors. Terry himself was a genuine star: he starred in 16 films. Alas, the dog’s body is actually buried under the 101 freeway. In 1945, his owner buried him at Studio City Cinematic Ranch, but in 1958 a highway was paved there.

The grave of William Shakespeare (1564-1616 (?)) in Stratford-upon-Avon is marked only by a stone slab with a poetic inscription. It urges good people to go their way and frightens tomb raiders with a curse. Because of this inscription, British scientists for a long time were wary of touching the tomb, although the personality of Shakespeare and cause the strongest interest. When the tomb was scanned with modern technology, it was found that there was no skull. And it was a bit of a mess, so the tomb may well have been opened. 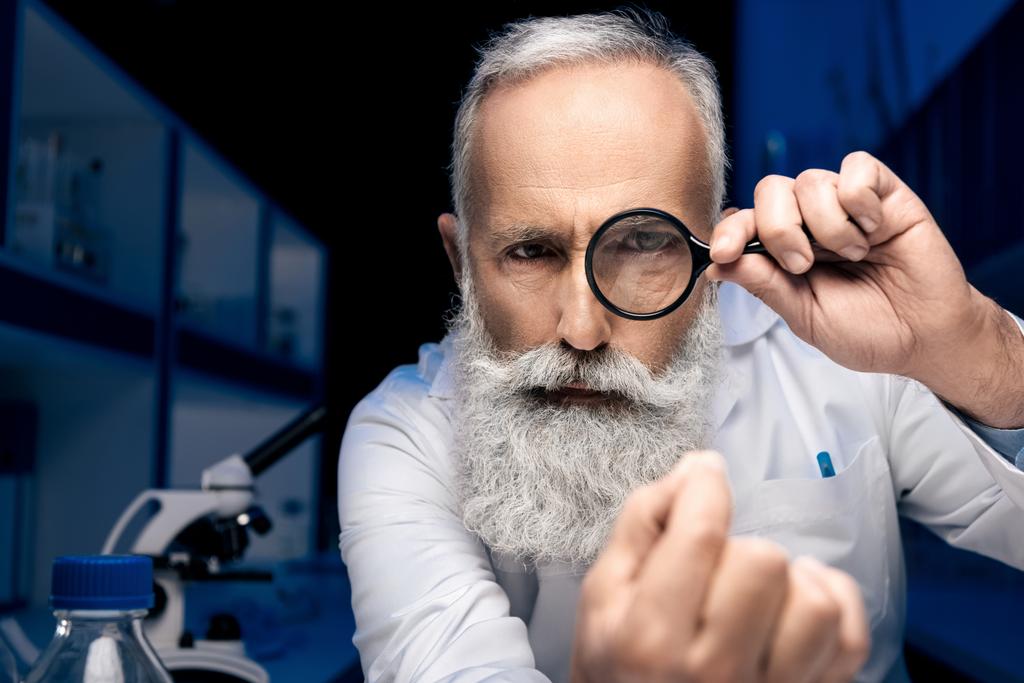 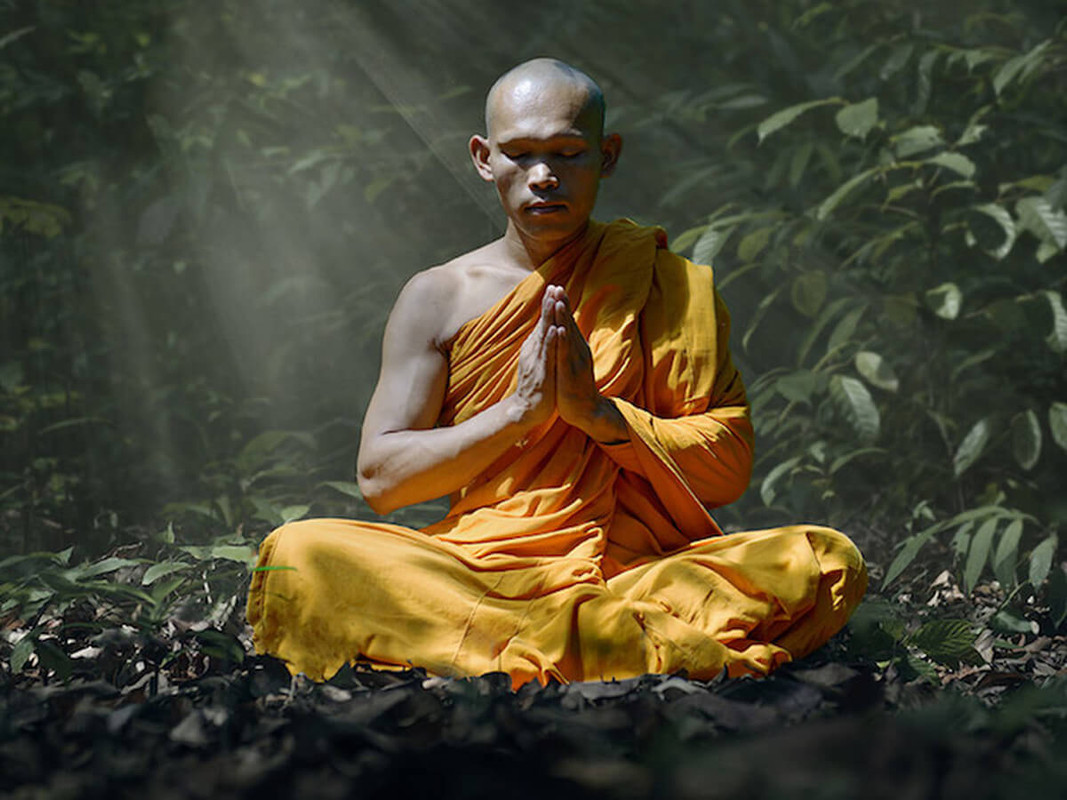 What meditation is for: effects on the brain and scientific research 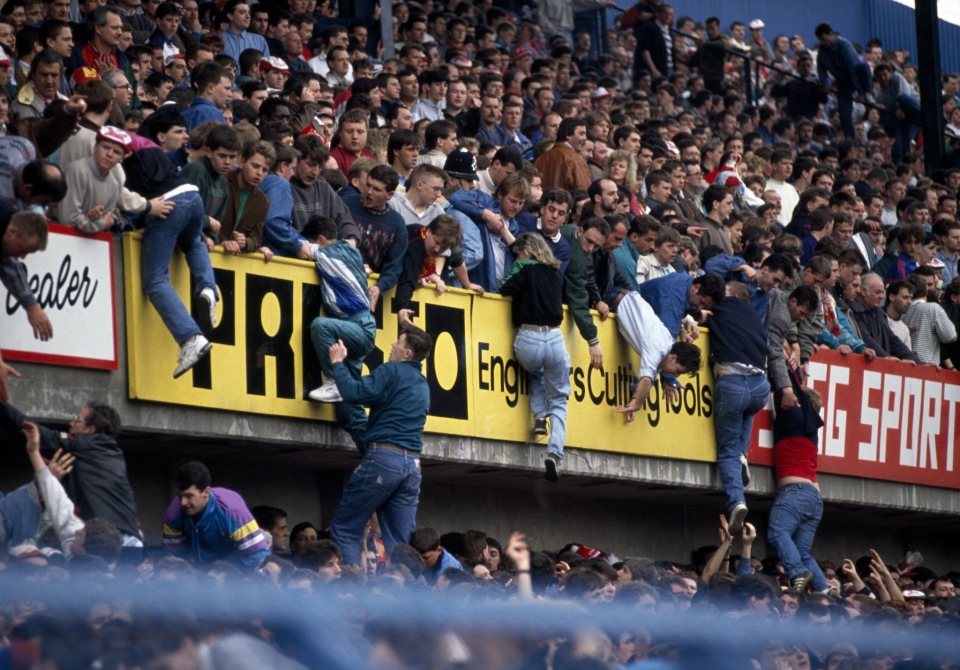 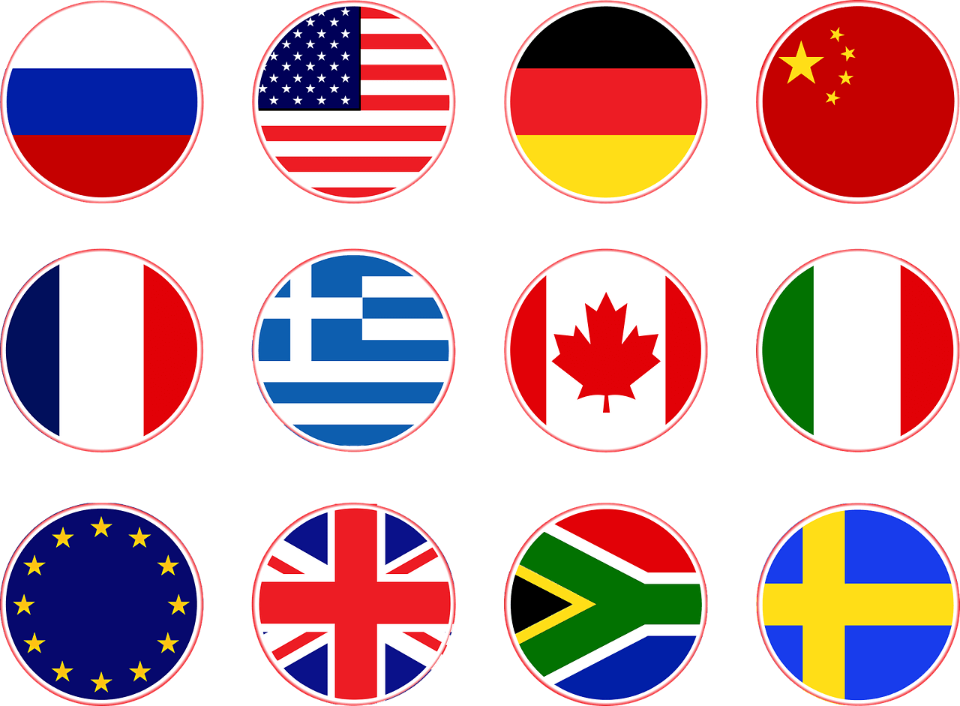