Beauty standards ˗ are a very variable phenomenon. A skinny long-haired woman and a pumped-up tall man ˗ such models have not always been ideal. But there are such notions of beauty that seem strange and creepy to modern man. We will tell you about the most amazing beauty practices from around the world.

“Lotus Feet” From the early 10th century to the early 20th century, the custom of bandaging feet was popular in China. As a result, girls developed a ten-centimeter “lotus foot”. High society girls were given tight bandages on their feet when they were four years old. In China, a tiny foot was thought to be the bride’s most important virtue. It was the foot in bandages and a special little shoe that was valued. It was not accepted to show the barefoot, as it was deformed, which made it ugly. Since girls had deformed feet, they could hardly walk on their own or could not walk at all. This was not considered a problem, because a noblewoman did not need to move herself. It was enough for them to sit or move on a stretcher. Helplessness was, according to literary evidence, one of the attractive features of aristocratic women: healthy legs were associated with peasant labor and low birth.

Special shoes ˗ “lotus shoes” were designed for small feet. Often they had heels that made the foot seem even smaller, and it was even harder to walk. The slippers were kept on even at night, and women slept in special night shoes.

In some African tribes, the tradition of decorating the body with scars is still alive. Members of the Ubangi tribe cover their chest, back, and arms with symmetrical scar lines. The Pangwe draw a pattern on the body with soot and then cut through it with a knife, after which the wounds are rubbed with burned resin.

In the Ethiopian Surma tribe, 12-year-old girls are covered with scars in a special ceremony. The ability to endure pain at this ceremony is considered a sign of maturity and readiness to become a mother.

While the entire world is dominated by the cult of thinness and a slender, trim body, Mauritania and Nigeria hold other notions of beauty. There, thinness is a terrible flaw and only a large woman can marry. Girls are force-fed from the age of five. Special breastfeeders force them to eat couscous, figs and lamb, as well as camel milk and camel fat. Women’s fullness is also revered in other parts of the world: Fiji, Kuwait, Jamaica, Tonga, Tahiti.

Neck stretching One of the most frightening beauty rituals is practiced in Myanmar: neck stretching. Padawng women from the age of five wear special spirals that deform the neck. Gradually, the number of rings on the spiral increases. Such a construction can weigh up to five kilograms. Now the custom is gradually becoming a thing of the past, but some women continue to adhere to it in order to attract tourists to their settlement.

Tunnels and tattoos The fascination for different piercings, tunnels and tattoos is not only a feature of modern times. The Apatani people live in the Indian Himalayas. Their women wear wooden bushings in their noses and cover their foreheads and chins with tattoos. There is a legend that they made such “ornaments” because the Apatani girls were famous for their beauty, and residents of neighboring settlements often stole brides. So they mutilated their faces to protect themselves, and gradually this tradition took root. Chin tattoos were popular among the Maori ˗ tribe of indigenous New Zealanders. For the people of the tribe, tattoo meant a rite of passage. It was usually done in adolescence. The pattern on each woman’s face is individual: it is considered a manifestation of her soul and personality. Plate in the Lips

A plate in the lips Another custom, strange for us, is in the Ethiopian Mursi tribe. There, women have a special plate called a dabi inserted in their lower lip. The Mursi believe that the larger the plate in a girl’s lip, the more attractive she is. As the girl grows older, the plate increases in size. The final diameter of such a plate can reach 20 centimeters. Sometimes it is necessary to remove several front teeth for the convenience of wearing the plate. To eat, women take the plate out, which makes the extended lip sag unsightly. Therefore, the women eat separately from the rest of the tribe.

To modern man, this tradition seems completely insane, but it has a historical justification. It is believed that the pegs and plates in the lip of girls was inserted to make them less attractive to European slave traders, who primarily kidnapped beautiful women. Now the women go for such modifications in order to attract tourists who want to be photographed with exotic beauties. 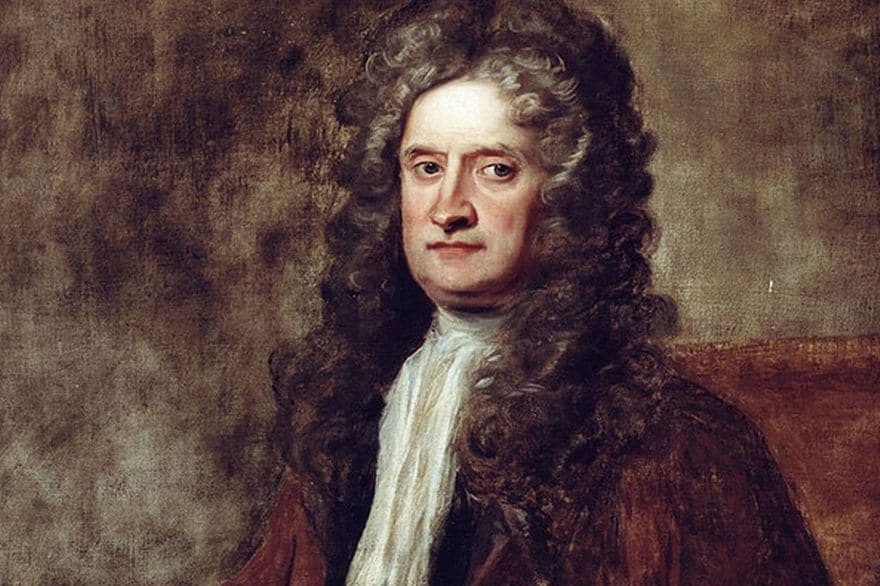 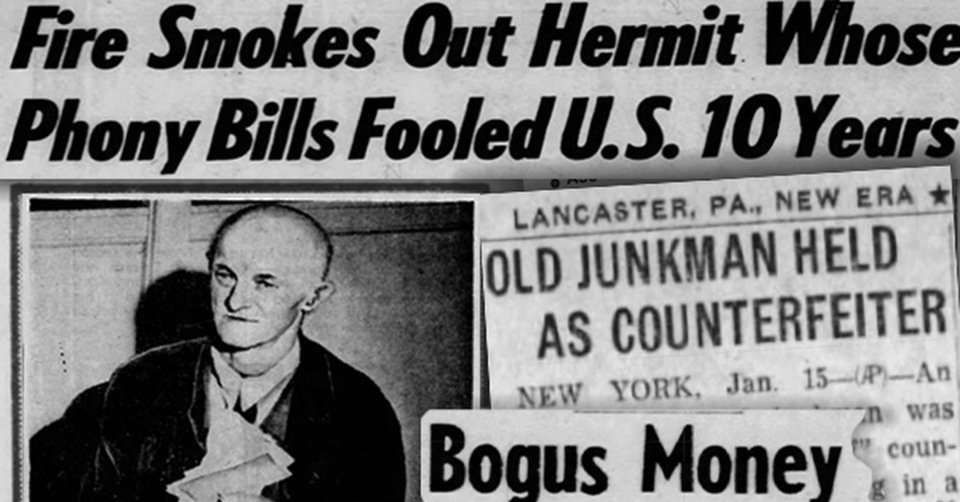 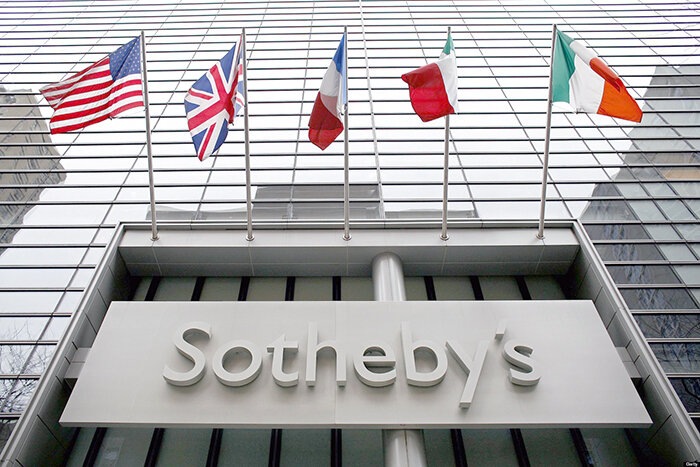 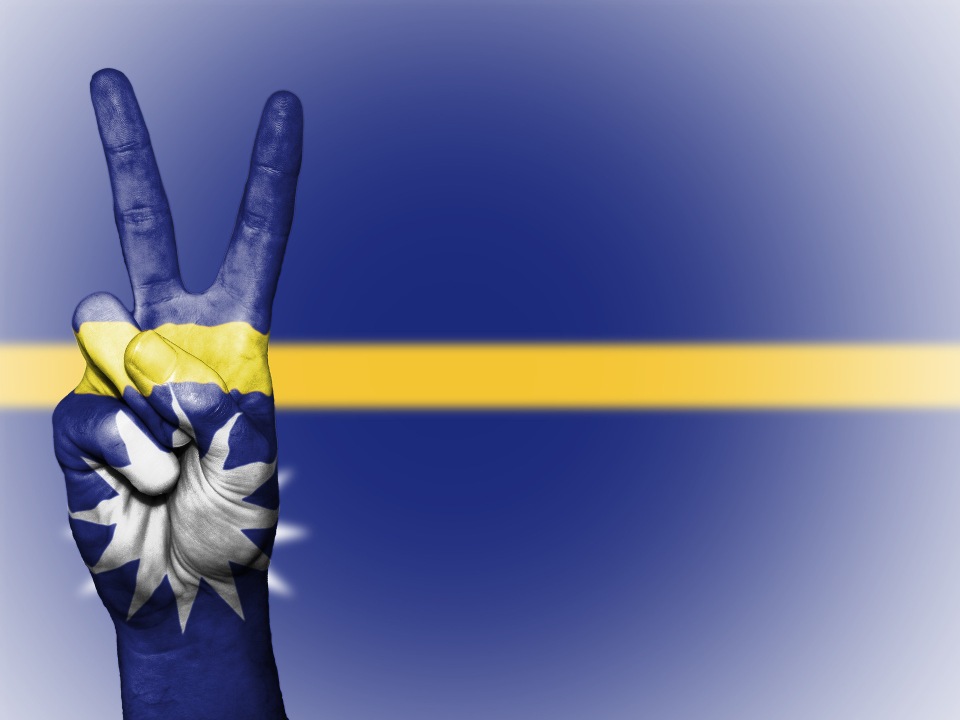 Where is the state of Nauru?