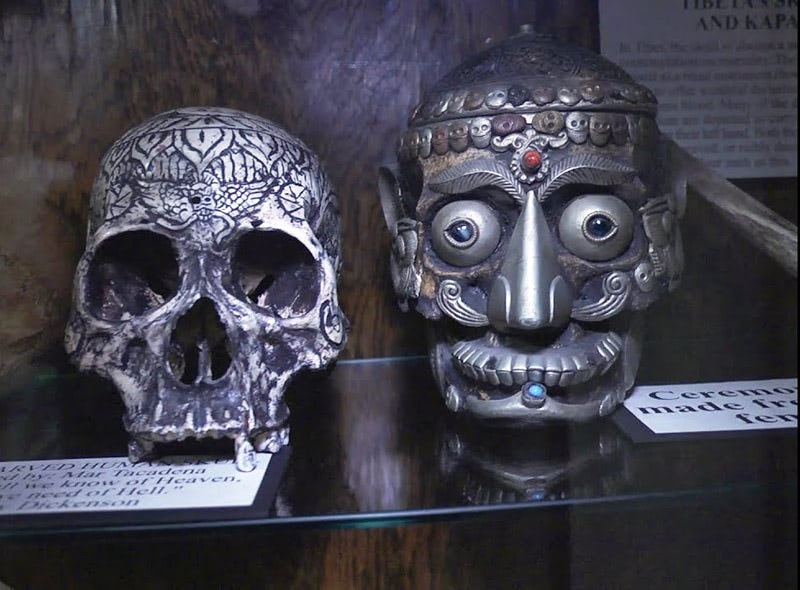 Everyone has different hobbies and interests. The great thing is that there are exciting and unusual exhibitions for everyone. These are the ten craziest museums in the world - from brains and elf penises to celebrity piles.

Latin America’s first brain museum is not for the faint-hearted. Over 3,000 exhibits are on display in Lima, Peru. Interestingly, not only healthy brains are on display but also diseased brains, including those of people who died of Alzheimer’s, strokes, cancer or heart attacks. The scientists are proud of an exhibit from a deceased person who suffered from the rare Creutzfeldt-Jakob disease. From the U.S. comes a dissected brain. The cross-section provides fascinating insights into the inner workings of a brain. Not missing are instruments used to examine a brain, such as a dissecting knife with a length of a spooky 30 centimeters. 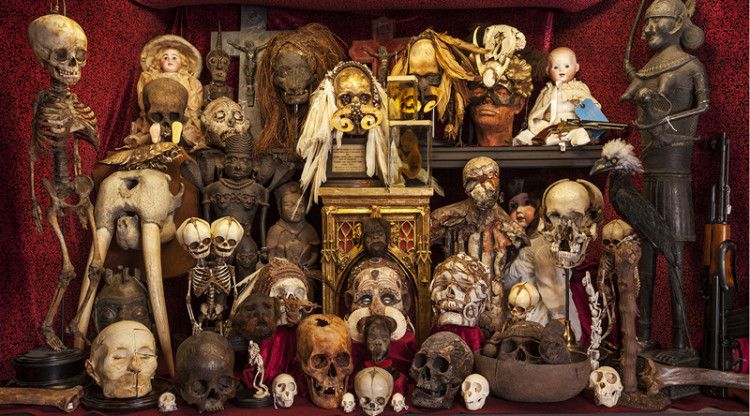 A unique museum experience awaits in the Icelandic capital of Reykjavik: the Icelandic Phallus Museum has penises as far as the eye can see. On display are over 200 phalluses and phallus parts. Almost all land and sea mammals living on and off Iceland are represented as exhibits, including a polar bear and many species of seals, walruses and whales. The exhibit also includes penises from foreign animals such as giraffes, raccoons, giant kangaroos and a baboon. Since 2011, the phallus of a Homo sapiens has been the absolute crowd puller. And as if that wasn’t crazy enough, genitals of elves and trolls are also exhibited, including the penises of a beach mouse, the evil spirit of Snæfjöll or a milk-parasitic magical creature.

As a painter, one exudes a high artistic gift and is admired for one’s paintings. Others, however, would like to be artists, but are completely talentless. Some of them achieve great fame, are revered far beyond their death, their works are auctioned for a lot of money and exhibited in museums. And the projects of those with whom the art god did not mean so well? At least they make it to the Museum of Bad Art, one of the craziest museums in the world. In Somerville in the U.S. state of Massachusetts, around 400 works are exhibited that no one else would want to have. Do people do bad paintings to themselves voluntarily? Not only that! There are even “art lovers” who are so enthusiastic about the gruesome works that they want to have them at any price. In 1996, the artwork “Eileen” was stolen. The museum offered a $6.50 reward. Ten years later, the thief came forward and demanded $5,000. The museum refused. The thief apparently realized that there was no money to be made from the painting and returned “Eileen.” Since then, a dummy of a surveillance camera has been hanging in the exhibition rooms. 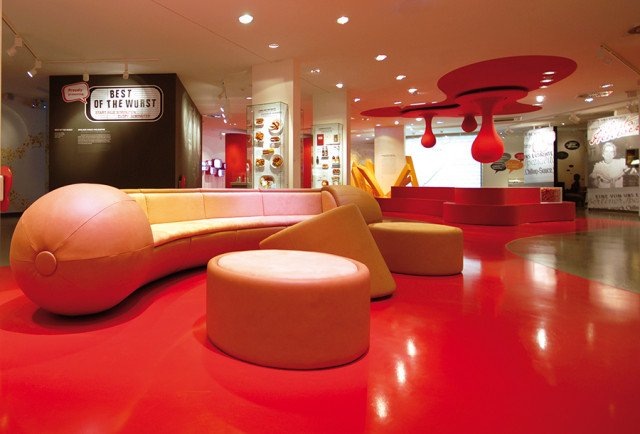 Now it’s all about the sausage: In Berlin, visitors can experience and taste the history of the curry wurst. The theme is the rise of the culinary delicacy to a genuine German cultural asset. The German Currywurst Museum is really all about the sausage. There is a huge sausage sofa and anyone who is hungry is sure to get their fill. In the store there are corresponding stuffed animals, curry sauce or tie pins in the Pommespieker style.

The Husqvarna Factory Museum is in Huskvarna, Sweden, and features chainsaws upon chainsaws. The heavy machines thus do not at all correspond to the image of quiet and beautiful nature that many have of Sweden. The Husqvarna family of entrepreneurs has been known for over 380 years as an innovative manufacturer of high-quality home, hobby and kitchen appliances - from blenders and robotic lawnmowers to shotguns, tillers and chainsaws. The company’s history is on display in a quaint technology museum. Exhibits include prototypes, innovative masterpieces and inventions. Funny: The family is not above showing the odd inventor flop.

Collector Viktor Wynd’s Museum of Curiosities is rightly named. In whimsical four walls in the heart of London, nothing does not exist. So mummified animals lie next to skeletons of deformities with two heads and walrus penises. A pile of feces is also on display. It is said to be from the late Grammy-winning singer Amy Winehouse. Visitors describe a visit as woozy, scary, impressive, excellent and interesting - all at the same time. That certainly makes it one of the craziest museums in the world. 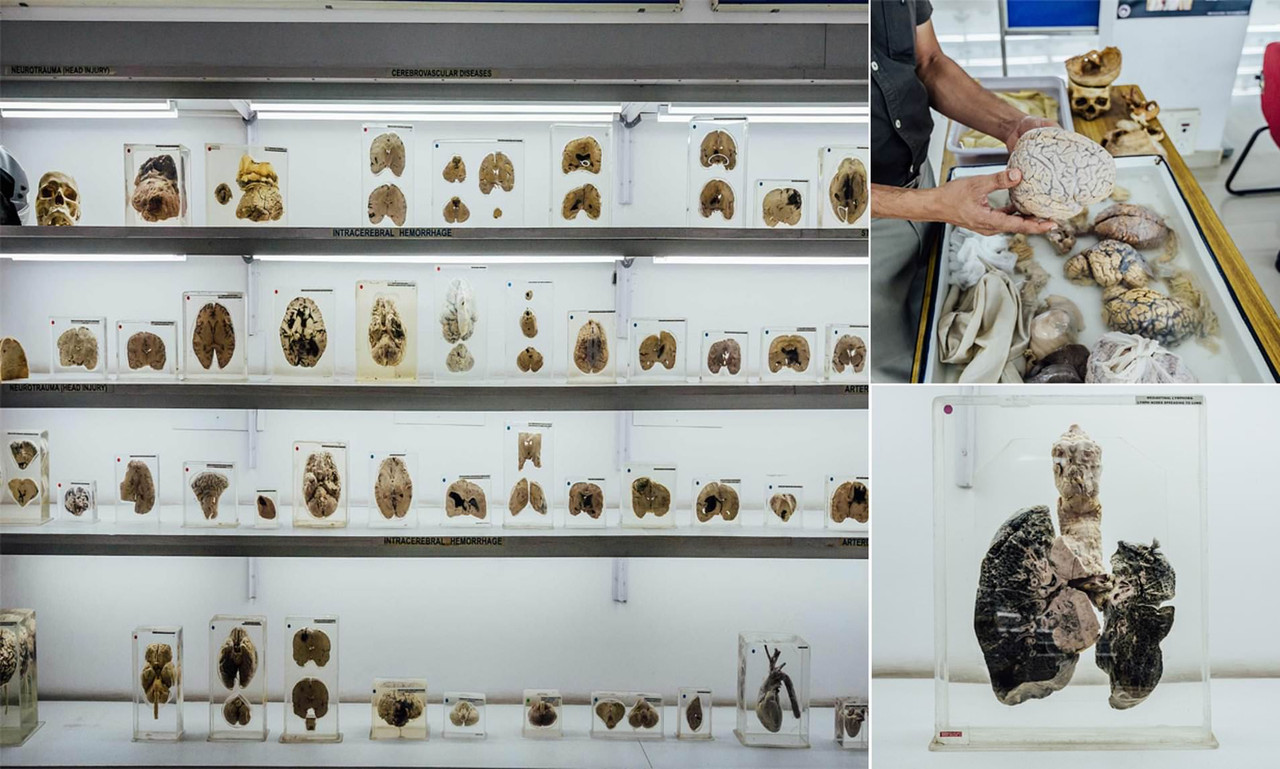 At the Dog Collar Museum in the UK, the visitor is put on a short leash: More than 100 collars from man’s best friend are on display. Some date back to the 15th century and attract over 500,000 dog lovers to Kent every year. Curiously, dogs unfortunately have to stay outside. 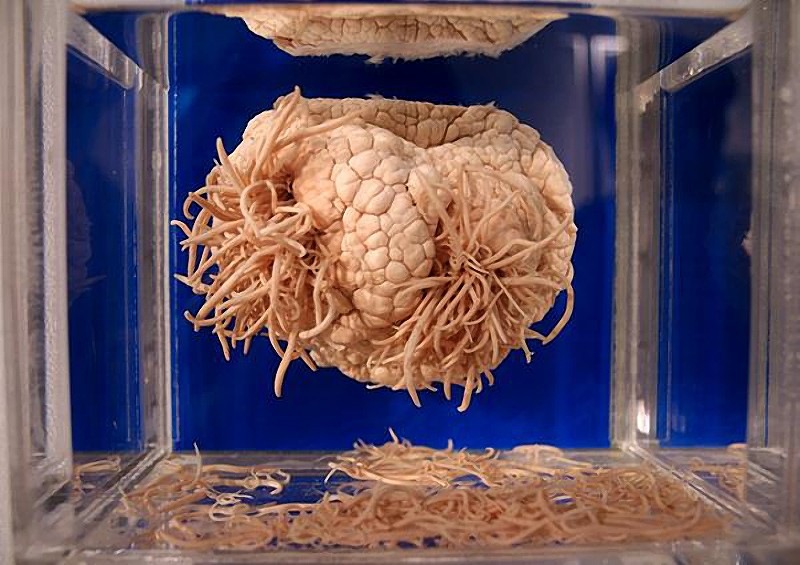 Tokyo is teeming with tiny, larger and giant parasites: the Meguro Parasitological Museum exhibits nearly every kind of parasite. All organisms have been removed from humans or animals. A visit to the relatively small museum is both disgusting and fascinating. The absolute highlight of the over 300 exhibits is the longest tapeworm in the world. The parasite comes to a proud length of - watch out! - 8.80 meters.

Staying with slimy creatures, the journey goes to Australia; Victoria. The Giant Earthworm Museum is all about the Megascolides australis. The Giant Gipsland Earthworm averages around 2.5 centimeters thick and about 90 centimeters long. But there are also specimens that grow up to three meters long. Which brought it into the Guinness Book of Records and probably explains why the worm was initially mistaken for a snake when it was discovered in 1878. The animal has only been sighted near Bass River worldwide and rarely comes to the surface. Currently, however, the park is closed because of a lack of a license to display wildlife to the public.

The Kansas Barbed Wire Museum in La Crosse shows that really anything can be the principal subject in a museum. At the facility, experts are devoted entirely to barbed wire. Over 2,400 varieties are on display, including designs made between 1870 and 1890, as well as other antique fencing materials. The museum’s website says they want to showcase one of the most important contributions to Midwestern history interestingly. The “Please don’t touch!” notice is certainly redundant there.

Conclusion: The craziest museums in the world invite you on a journey across the globe, leaving nothing to be desired. They are exciting, unusual and refreshingly different. Some are perhaps more disgusting than others, but always interesting - and that is ultimately what makes an excellent museum. 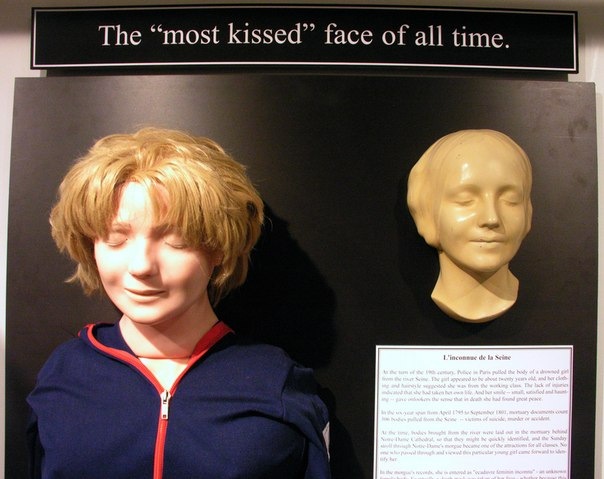 The Story of the Stranger from the Seine: Facts, versions, hoaxes 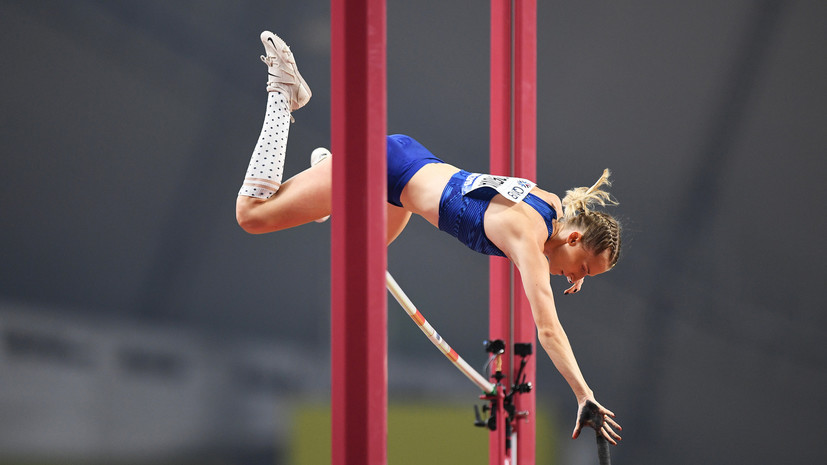 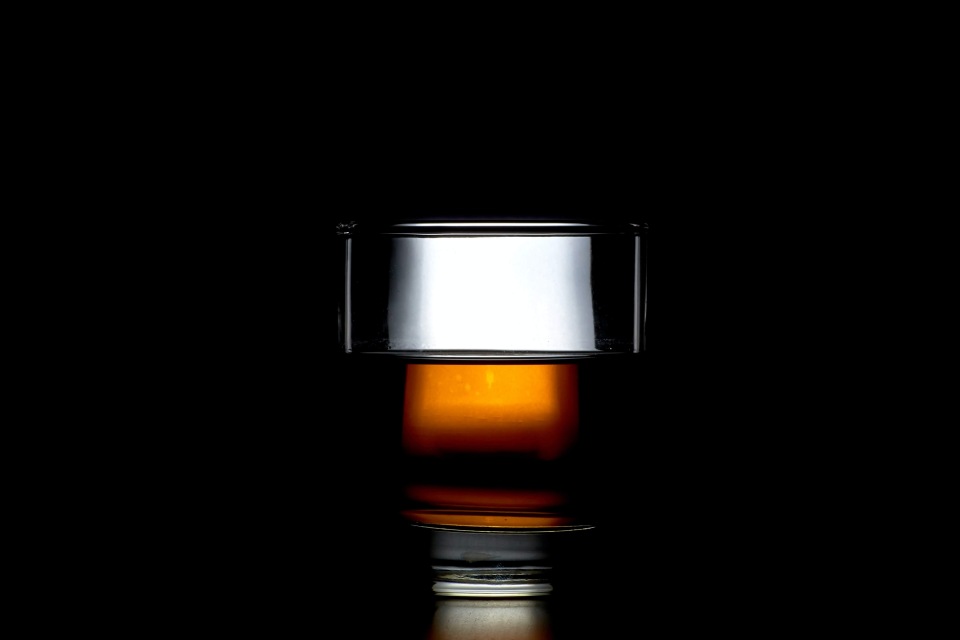 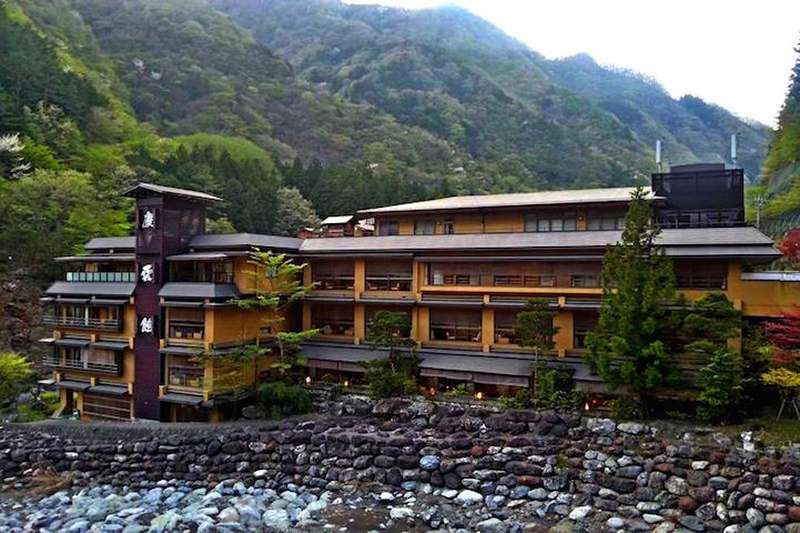