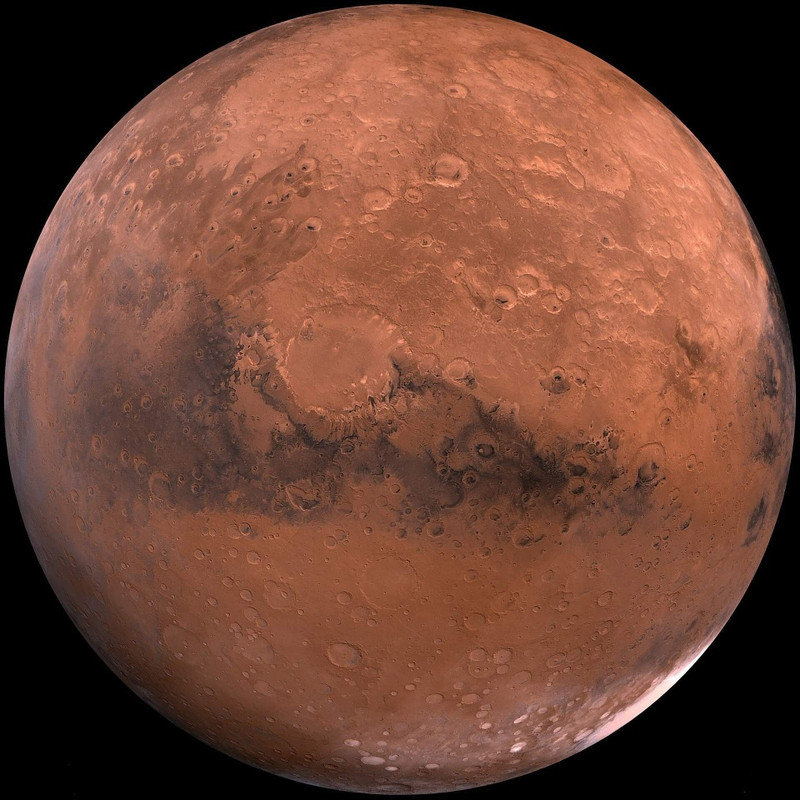 Automated stations that have visited Mars have made an excellent study of the composition of the red planet’s soil. It consists mainly of a mixture of sulfur, magnesium, iron, and various chlorine compounds. All this substance as tiny dust particles is transported by many dust storms along the surface and rises into the atmosphere of the planet.

Hardly anyone on Earth has any idea what this mixture smells like. But it is possible that soon anyone will taste the fragrance of Mars. And all thanks to a special technology called “Headspace”, which is actively implemented in the perfume business. 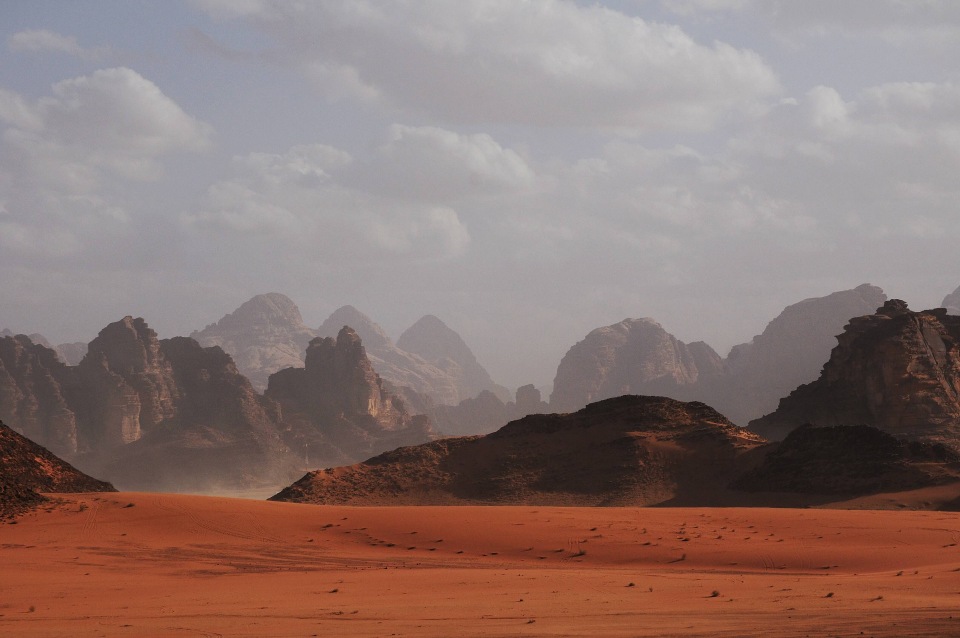 This technology, using spectral analysis, collects information about the chemical compounds in the object of study and attempts to recreate an identical scent, on which professional perfumers then work to improve it. But with the Martian atmosphere, improvements are unlikely to be needed - after all, the goal is to recreate the true scent of Mars, no matter how unpleasant it may be to the human nose.

To get the smell most similar to the Martian, it is necessary in one of the next missions to the red planet to send a sensitive spectrometer on board the automatic station, which would transmit the most detailed information about the composition of the atmosphere to Earth. According to experts, they are looking forward to implementing this idea, but meanwhile are trying to imagine what will be the Martian smell. Most of them agree that Mars will have a slightly acrid smell of sulfur compounds, through which sometimes a slight sweet tinge will come through.

At the moment, Mars is attracting more and more attention from space powers. New nations are joining in the struggle to conquer it, and the number of spacecraft launched to Mars is increasing. Perhaps with the help of one of them it will be possible to implement the idea of replicating the Martian flavor. 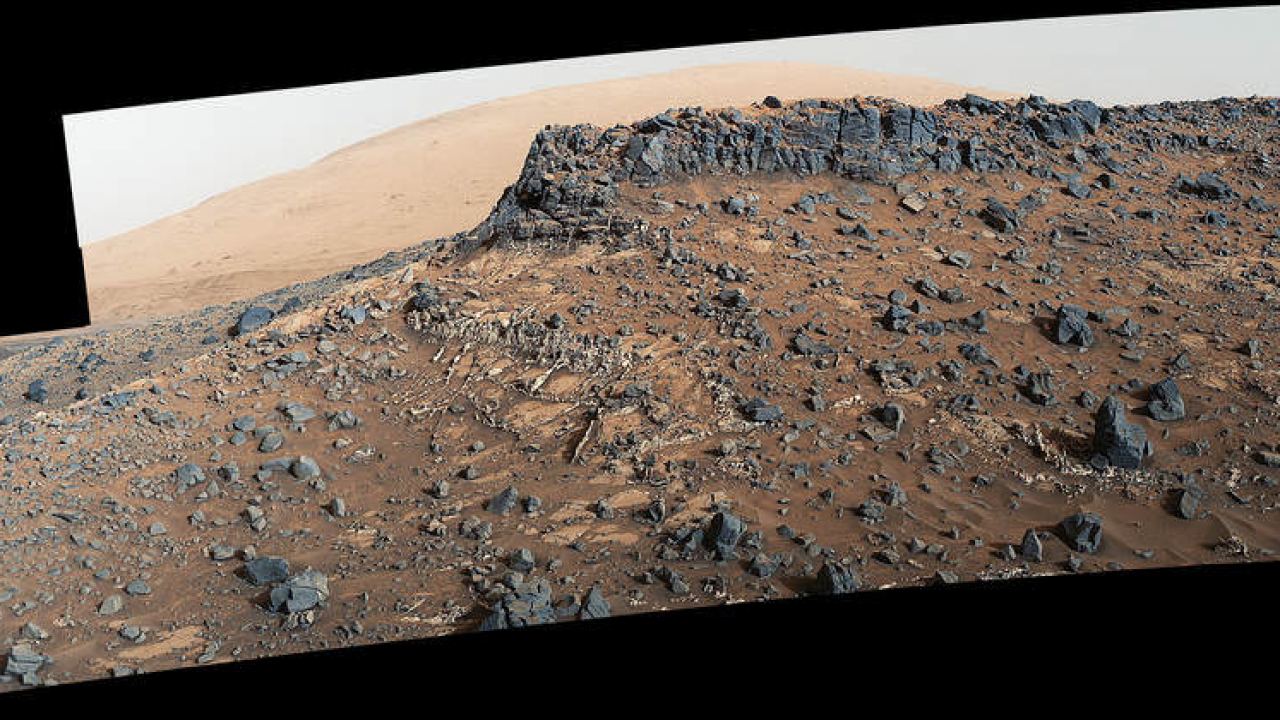 Of course, the smell of the fourth planet from the sun is tried to reproduce not for fun, but for quite specific purposes. If the optimistic predictions of scientists will come true, and humanity can still build a colony on Mars, the specific smell of Martian soil will always follow the astronauts during their stay. Therefore, it is better to study its effects on human health and his nervous system in advance.

This is interesting: now there are five artificial satellites flying in orbit around Mars, and two rovers are working directly on the surface of the red planet. Perhaps the most famous of them is “Curiosity”, which is constantly delighting earthlings with new images from the distant planet. 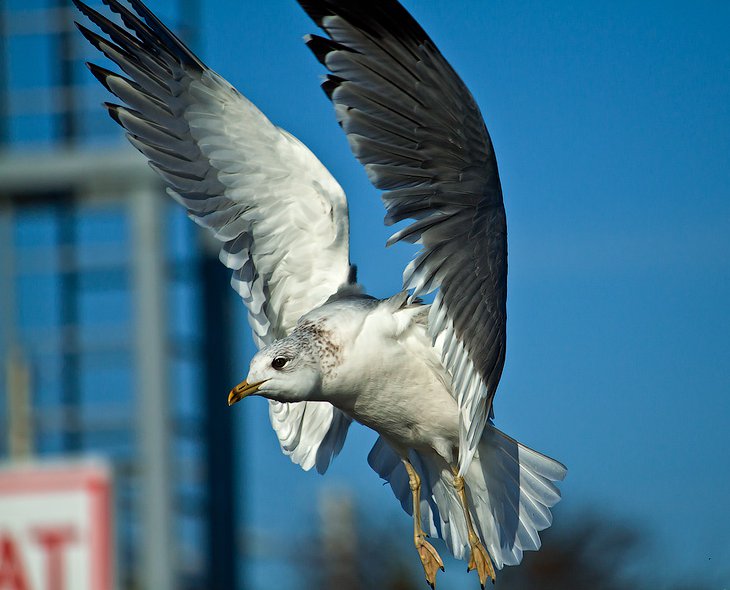 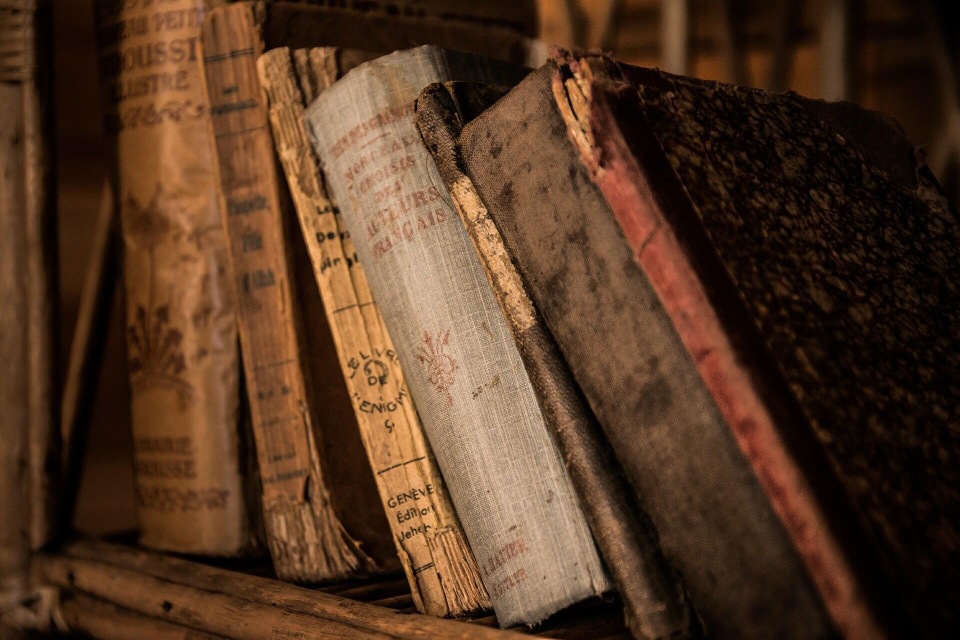 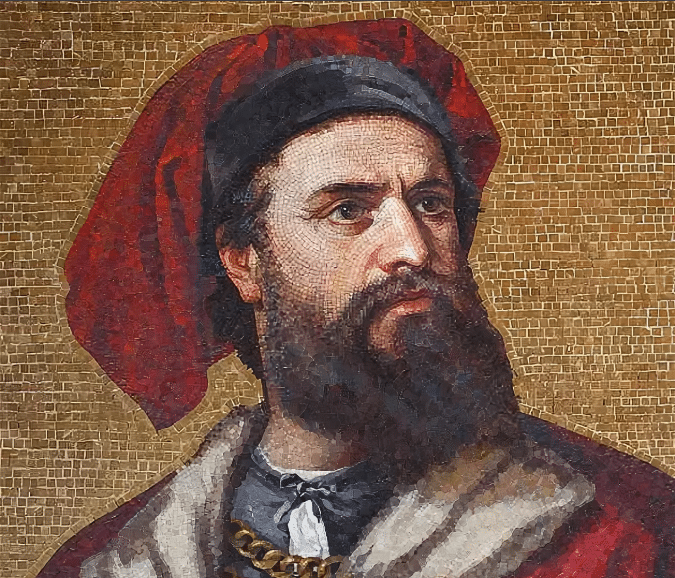 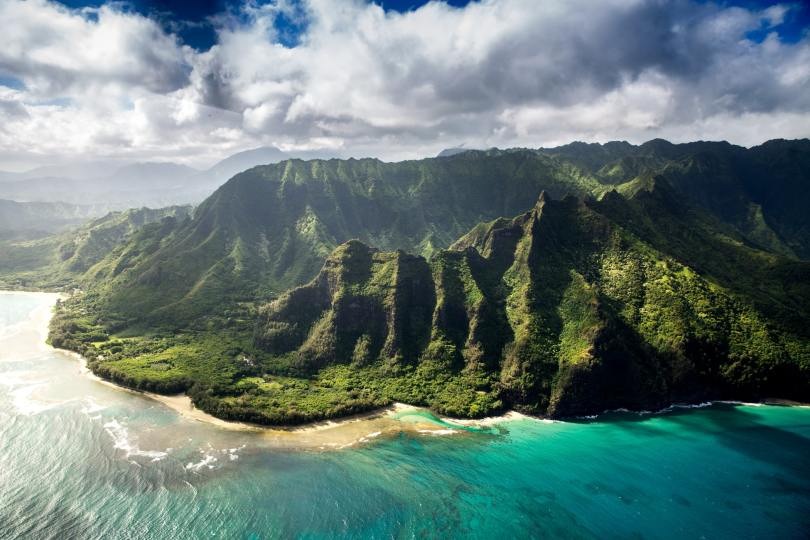