When did animals have eyes?

Humans experience most of the world visually. The eye can perceive electromagnetic radiation, one kind of which is light, and convert it into a picture perceived by our brain.

If we look around, we see that even the tiniest gnat has eyes, and the bird soaring in the sky, and the fish swimming in the sea abyss. All this suggests that living beings on Earth must have a common ancestor who first had something similar to light-sensitive cells, which later evolved into eyes. So when might this have happened?

Archaeologists, studying ancient fossils, have long noticed that a sharp boundary can be drawn in sediments, at the turn of about 541 million years ago. Before that point, ancient sediments were extremely poor in even poorly preserved biological remains, but after that time boundary, biodiversity increases many times over. It was then that the Earth was inhabited by animals that vaguely resembled modern species. Animals develop skeletons, many organisms with mineralized tissues emerge, and fossils of which come down to this day in almost perfect condition. This event, crucial to the planet, is called the Cambrian Explosion. 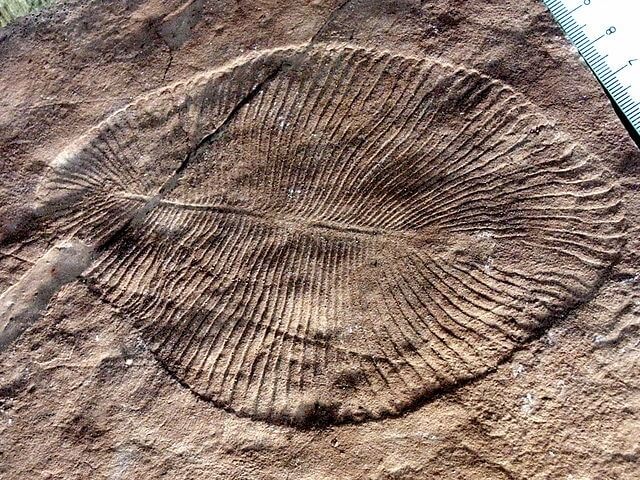 Dickinsonia is a typical Ediacaran animal

Extant fossils are so well preserved that using the latest technology, scientists can draw conclusions not only about the external structure of creatures who lived 540 million years ago, but also about the internal structure and their sensory organs. Interestingly, all the fossil eye organs that they could discover have a rather complex structure. They could not have come from nothing without going through a long evolutionary process. Probably the animals that first gained eye analogues should be looked for before the Cambrian Explosion, a period called Ediacaran, which began about 635 million years ago.

Unfortunately, very few fossil remains of living creatures from the Ediacaran period have been discovered. This can be explained because then there were only soft-bodied organisms on the planet, so their organs of vision did not have any chances to reach us, at least as fossils. We would venture to name the time when animals developed eyes as 600-580 million years ago.

What did these first eyes on the planet look like? They differed from today’s eyes. Most likely, they were simply a cluster of light-sensitive cells that could tell the wearer the intensity of light to determine the time of day or estimate local depth (all life in those days existed in the seas and oceans). Those first animals that received the rudiments of vision showed better adaptability than other species, which translated into their advantage, reproduction and the rapid evolution of their visual organs. Gradually, the layer of photosensitive cells became thicker, could capture more light, and even responded to movement, which helped animals find food.

This is interesting: Some modern sea-dwellers have visual organs that may be like the very first eyes in animals. For example, the hydra which uses photoreceptors on its tentacles to react to shadows of animals passing by or to detect nightfall.

In a short time, by evolutionary standards, the eye organ gained the complex structure that we see in the Cambrian fauna. 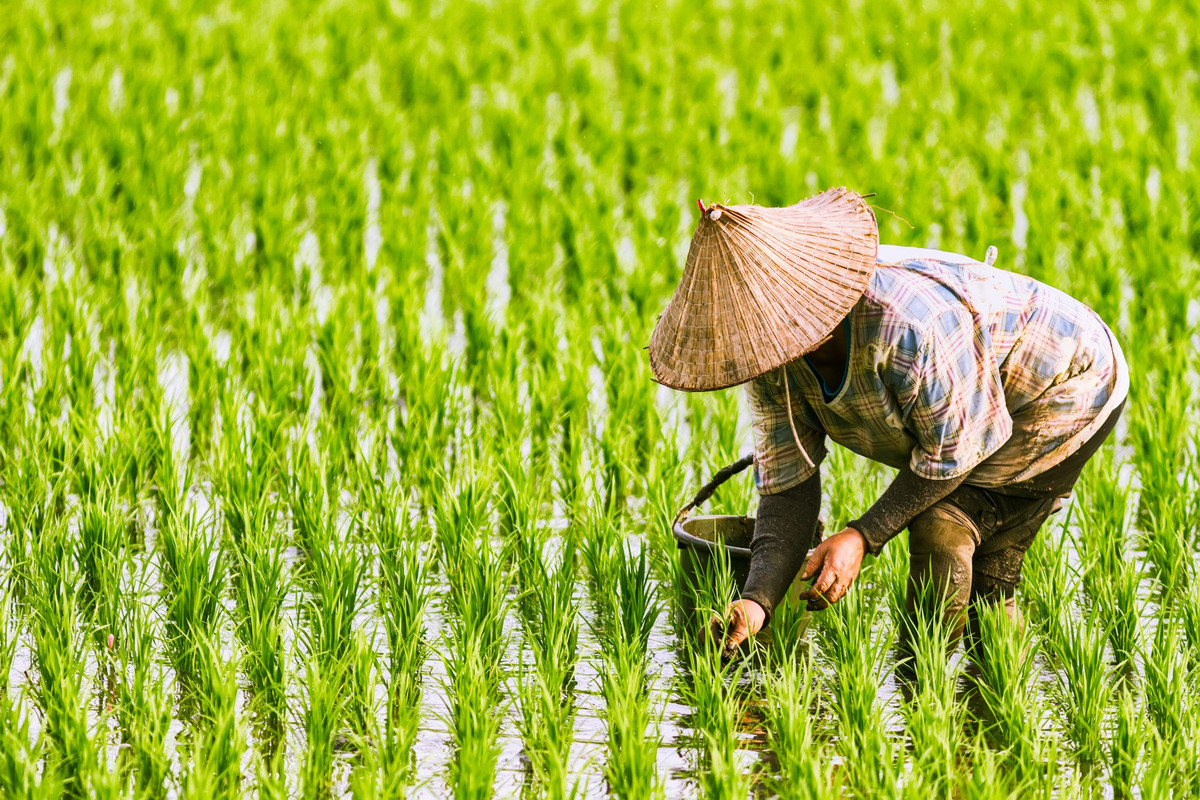 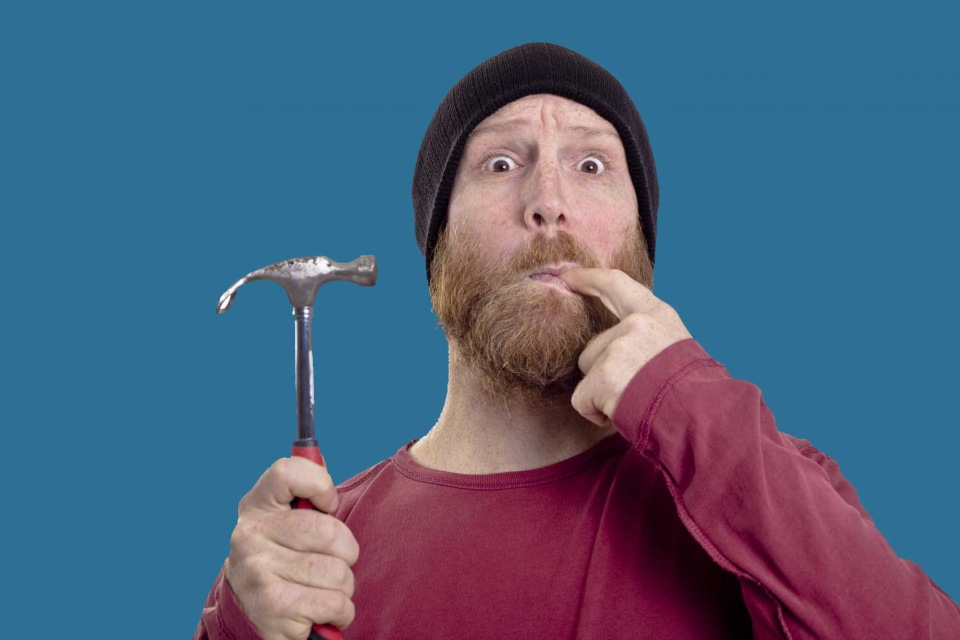 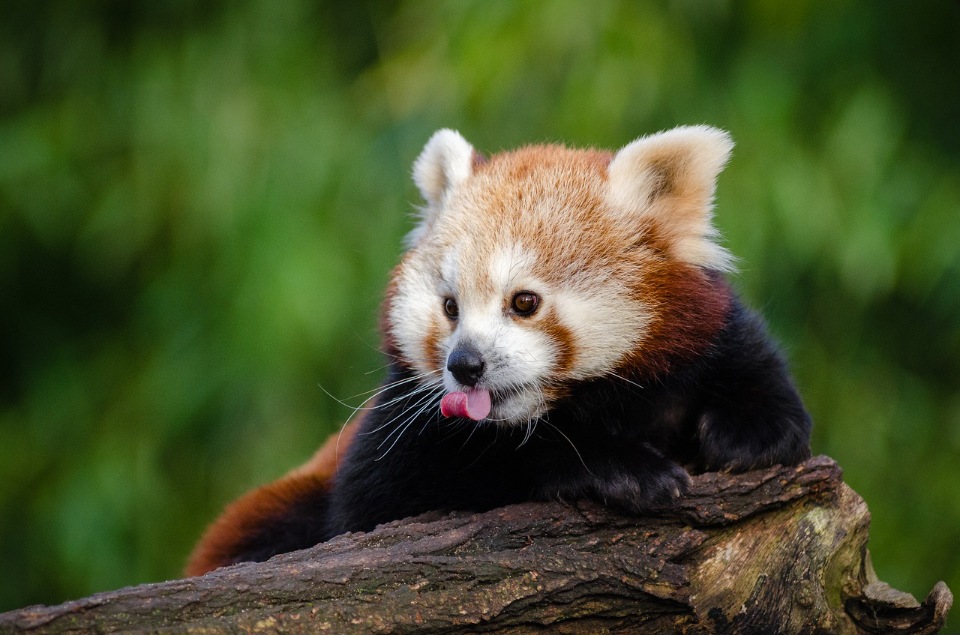