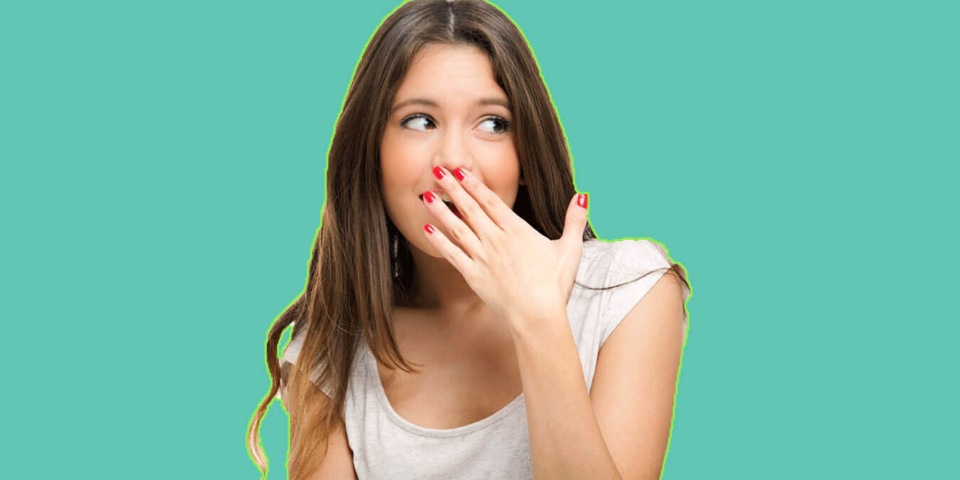 Hiccups are a process in which the body wants to get rid of stress from the so-called vagus nerve.

The vagus nerve connects many internal organs to the central nervous system. It runs from the chest to the abdomen, closely next to the esophagus. Together with the esophagus, this nerve pushes through a narrow opening in the diaphragm, the musculotendinous septum that separates the thoracic cavity from the abdominal cavity. Then it goes to the stomach and other abdominal organs.

This is the narrowest place in the diaphragm area and is the center of the hiccups. When you eat in a hurry, when quite large pieces of food pass through the esophagus, the vagus nerve is traumatized: it is pressed and irritated. It is also possible when overeating, and in an uncomfortable position, when the nerve is compressed, and even when frightened, when there is a sharp breath. Babies get hiccups when they are cold. 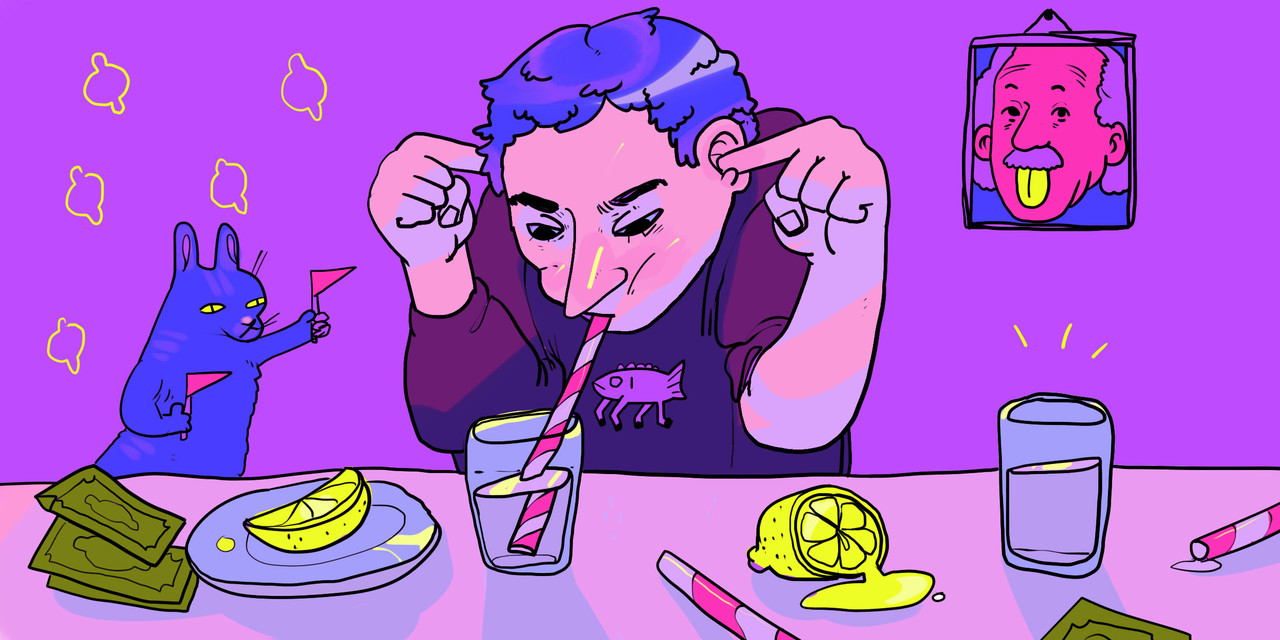 Compression of this nerve is fraught with many organ dysfunctions, so the body reacts quickly and actively to the discomfort. It signals the central nervous system. And it activates the diaphragm nerve, which handles the contraction of the diaphragm.

Hiccups result from regular (“pulsating”) activity of the diaphragmatic nerve, which causes the diaphragm to contract in powerful and sharp movements. The sound it makes results from a sharp closure of the vocal slit. Hiccups are an involuntary reaction, a so-called unconditioned reflex, which means we cannot consciously control them. 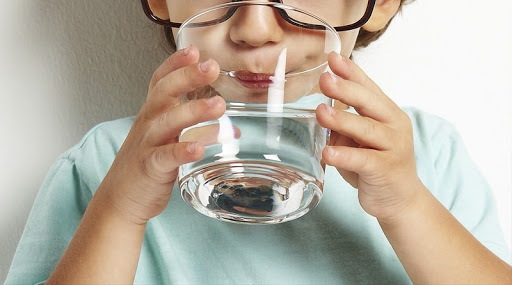 When hiccups you can help your body with the following actions:

2) take a deep breath and hold it;

4) drink water in 12 small sips; you must sip the water and not breathe;

5) take a glass of water and put it on the table; close your hands behind your back, bend forward as much as possible, and drink water from the glass, as in tip #4;

Some people suggest “treating” the hiccup with a fright, but this is a very controversial remedy, and for children it is simply dangerous!

These actions help relieve pressure on the vagus nerve in the esophageal opening of the diaphragm. Once this pressure is gone, the hiccups go away. It usually lasts 5 to 15 minutes. 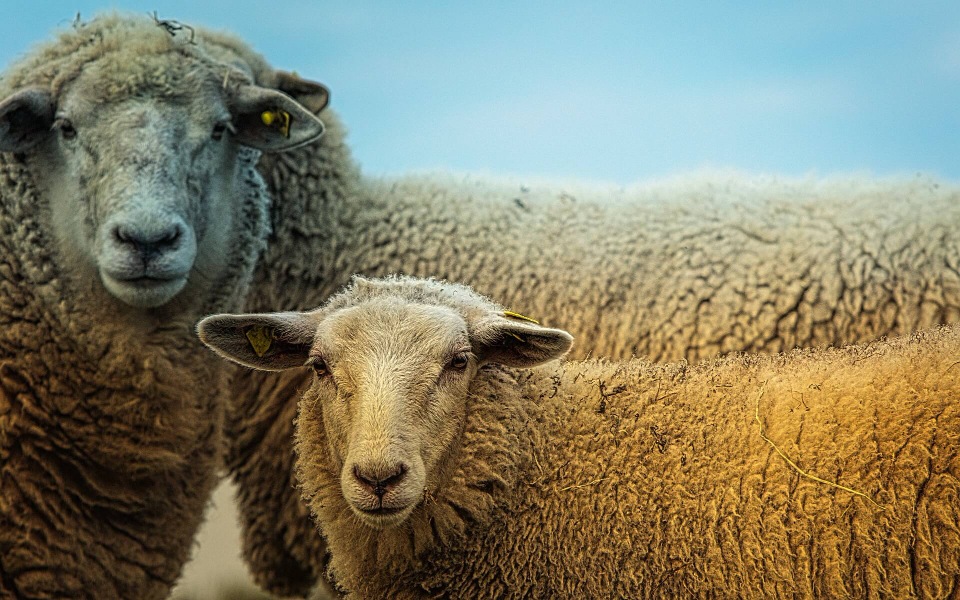 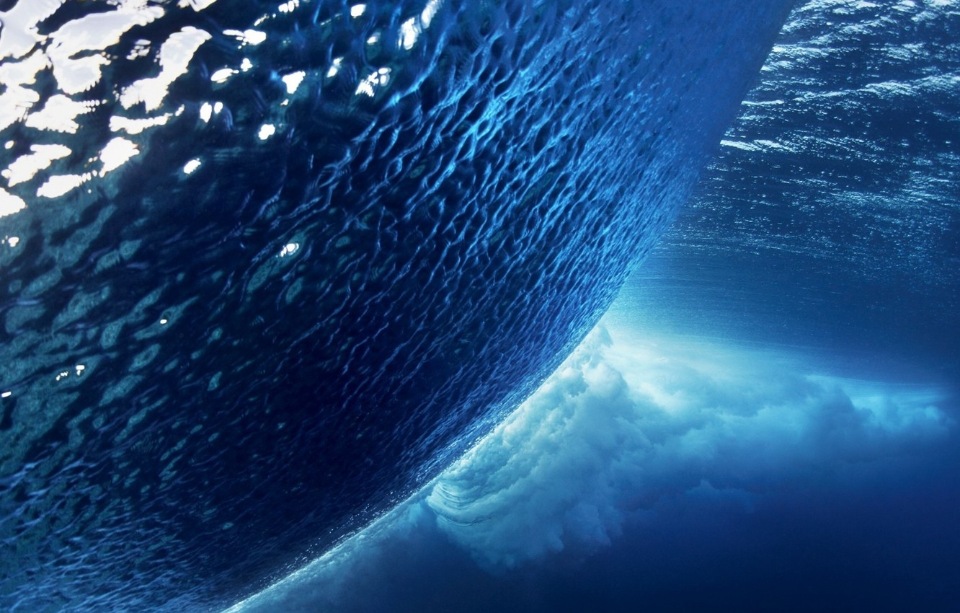 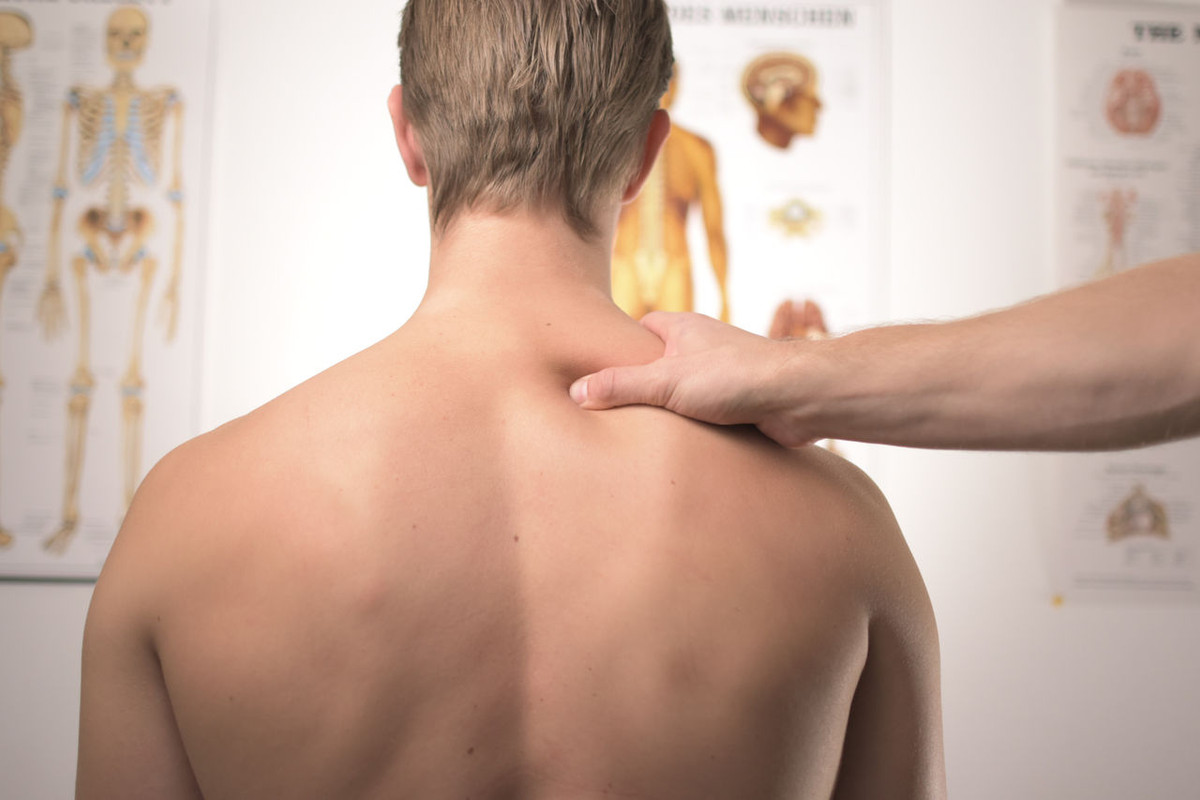 Correct posture: from A to Z 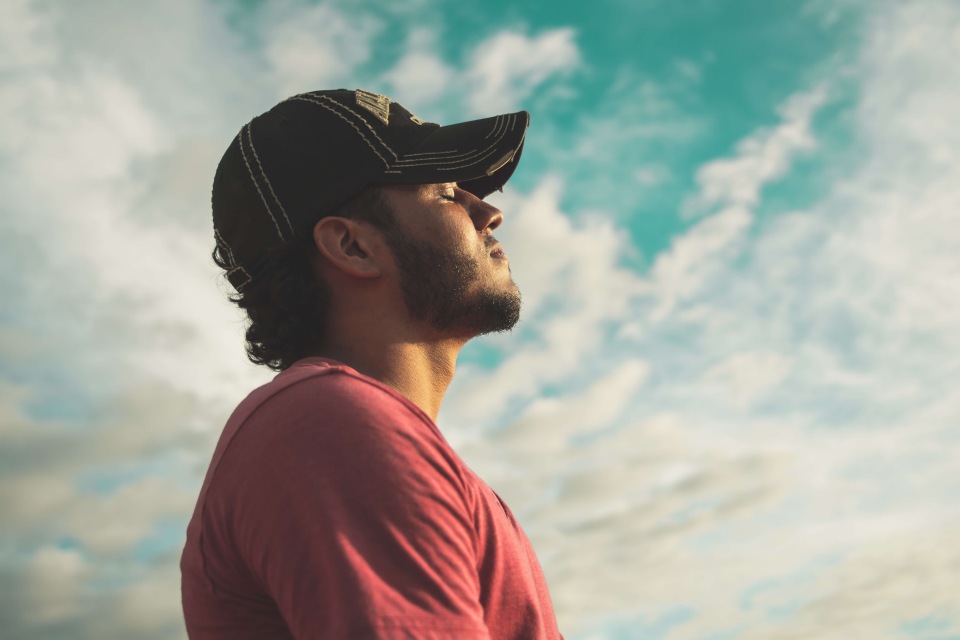