Why does the boomerang turn as it flies? 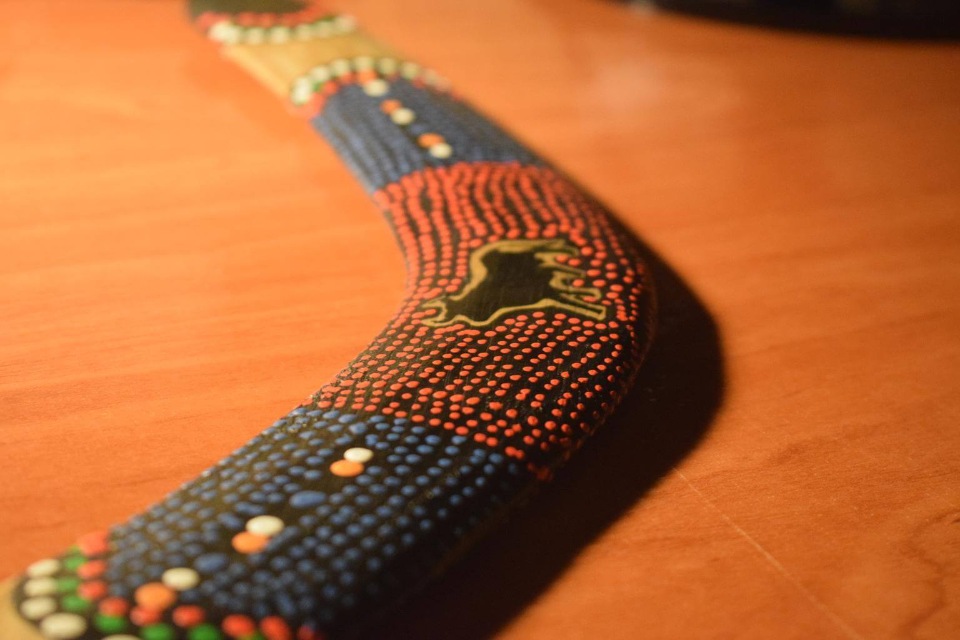 Boomerangs still gives many generations of scientists a hard time. Explaining its flight proved too far from simple.

What makes this simple device perform an intricate flight? Only aerodynamics can provide the answer: a boomerang launched in a vacuum would fly like an ordinary stone, obeying only the force of gravity.

A boomerang is thrown by giving it a high speed (up to 100 kilometers per hour), held strictly vertically and given a fast rotation (about 10 revolutions per second). At first it flies parallel to the ground, then it soars upwards, gradually dips to the left and, having described a smooth arc, returns to the same point. Sometimes it “draws” a fancier line in the air resembling a figure-of-eight. A skilled hunter can throw a boomerang to a distance of 150 meters. The boomerang flies upwards almost to the height of a five-storey house. The most ancient mathematization of the principles of aerodynamics! 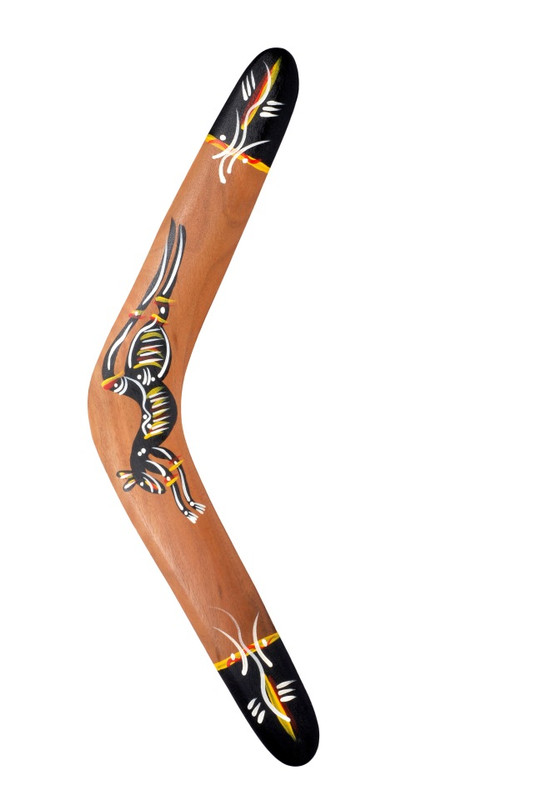 Here, the aerodynamic forces are unequal. It is a “stick of two forces”. These forces give an impulse that tilts the boomerang. So it tilts slightly and continues to fly. What’s the matter? Let’s go back to elementary physics again. Try deflecting the spinning waveform slightly from the axis of rotation. It will not fall. But the top will describe small circles, precession, in jurisprudence. You have already guessed that we are talking about the gyroscopic effect. A boomerang rotates fast enough, so the analogy with a gyroscope quite applies to it. Aerodynamic forces deflect the axis of rotation, but by a small angle. The gyroscopic effect keeps it from falling. As a result, the boomerang tilts slightly, and the lifting force is no longer horizontal, but “tilted”. There is a component acting vertically, and the boomerang is pulled up and sideways. Finally, the air resistance and the force of the earth’s gravity do their job, and the throwing projectile obediently returns. After all, it “works” like a gyroscope - its axis of rotation moves along the form of a huge cone, and the center of rotation describes a closed curve. So it turned out that aerodynamics and gyroscopic effect are “to blame” for boomerang’s unusual behavior.

When all physics of boomerang movement became clearly visible, the next stage of research came: calculation and comparison with the experiment. The equations of motion of the boomerang turned out to be so complicated that we had to call a computer to help. After solving the equations describing some imaginary boomerang drawn on paper, again on paper, the machine depicted its trajectory. Next, an experiment was needed. But how to “draw” the trajectory of a rapidly flying, rotating boomerang? The task was not an easy one. The solution came unexpected and ingenious. Make the trajectory “visible”. For this purpose, they put bulbs in the boomerang’s center and launched it at night. Then a movie camera worked.

So another “phenomenon of nature” received a strictly scientific interpretation. 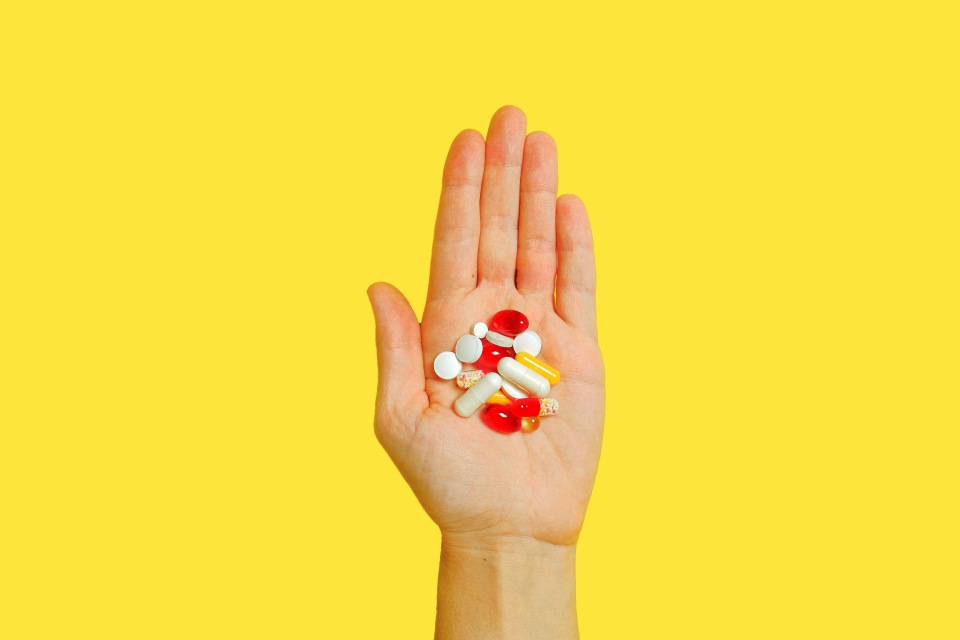 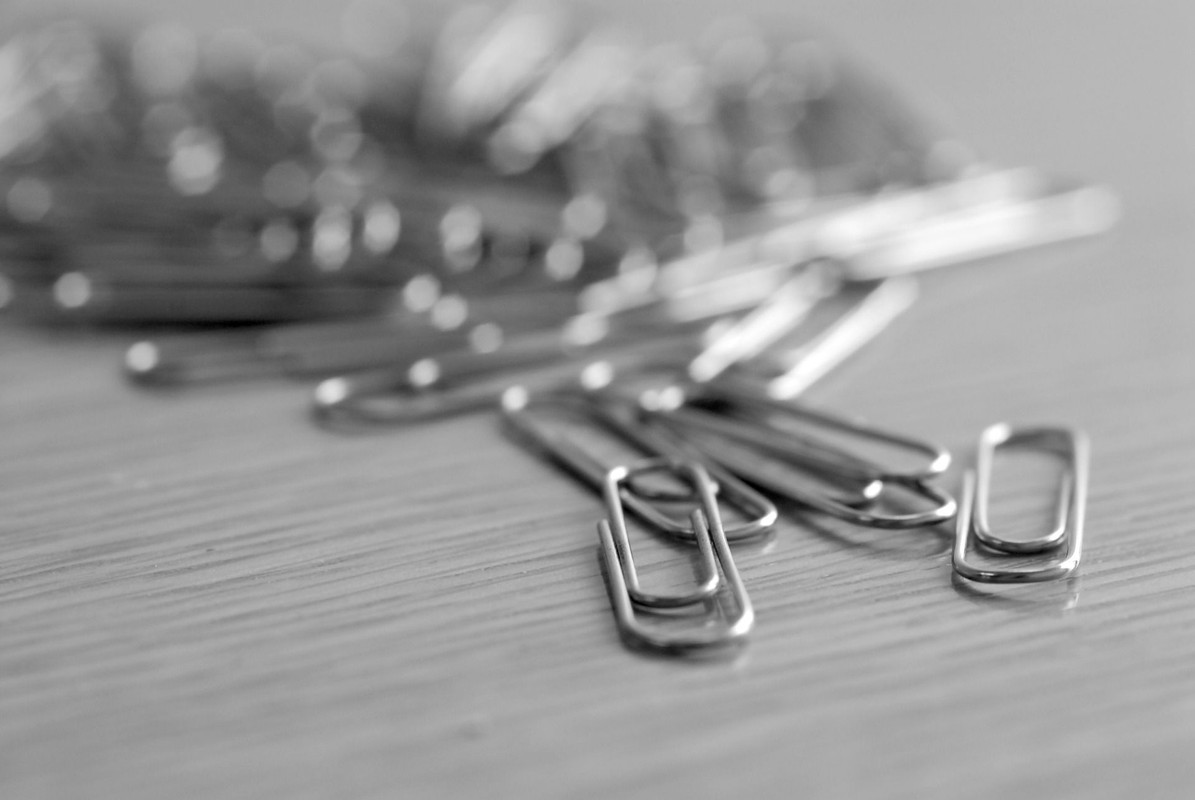 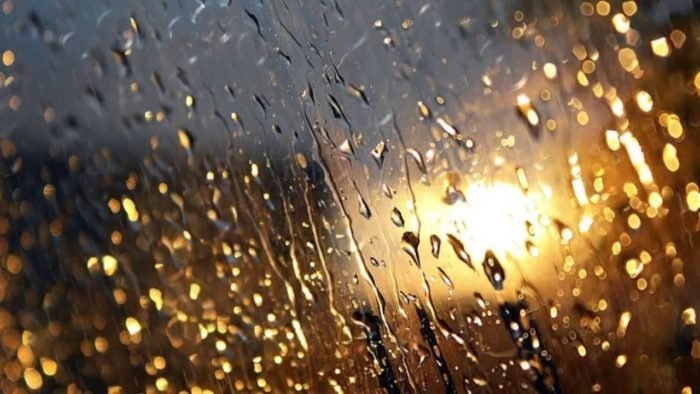 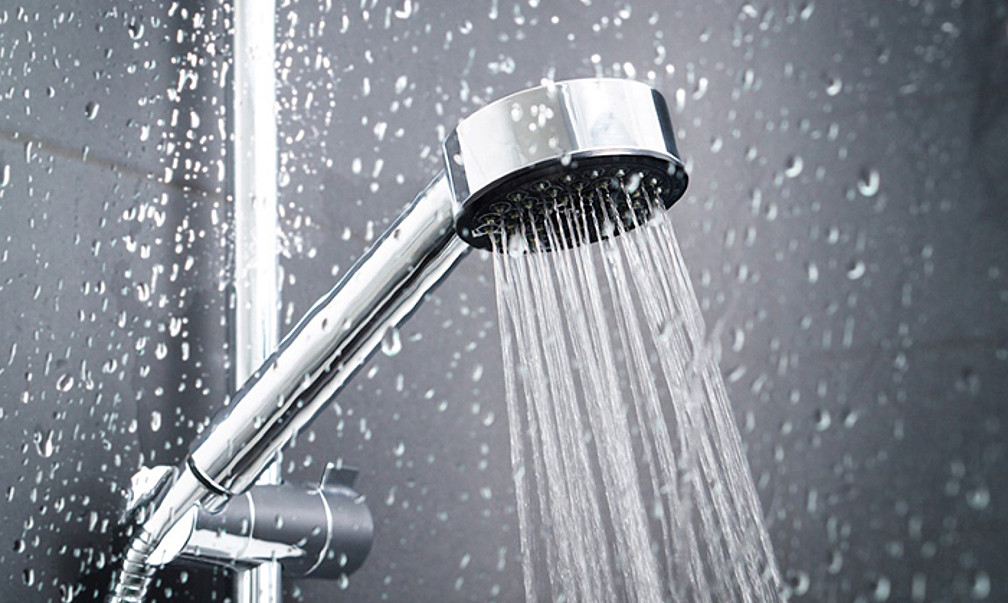 What is a contrast shower, what are its benefits and how to take it correctly