Why they used to put lead in wine 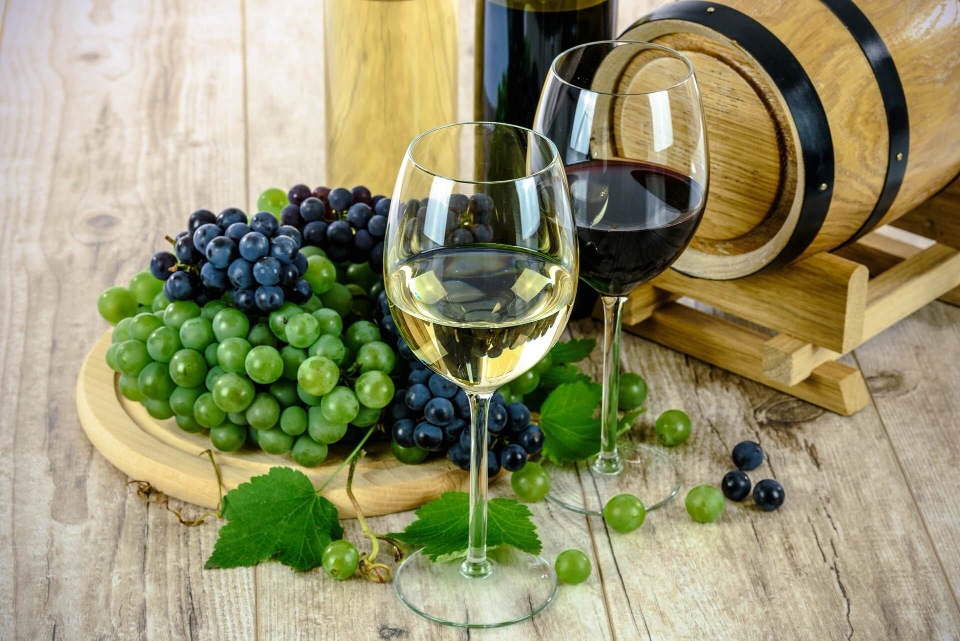 In the early nineties of the seventeenth century, the German city of Ulm and its surroundings were struck by an unusual epidemic. Victims suffered severe stomach aches, cases of unconsciousness and even death. The town physician, Eberhard Gockel, who served two nearby monasteries at the same time, focused his attention on the monks. Since the monastic community was a closed group with a common way of life and diet, Dr. Gockel decided that it would be easier to understand the causes of the disease on this material than on free citizens with their heterogeneous lifestyle. It turned out that those monks who abstained from wine, for various reasons, remained healthy. And two monks who had come on pilgrimage from another community recovered by returning to their monasteries.

Epidemiology was in its infancy then, but Dr. Gockel proved himself a shrewd epidemiologist. He settled in one monastery and lived the life of the brethren. At every meal, like all monks, he was offered a glass of wine. And soon the doctor developed the first symptoms of a mysterious illness. 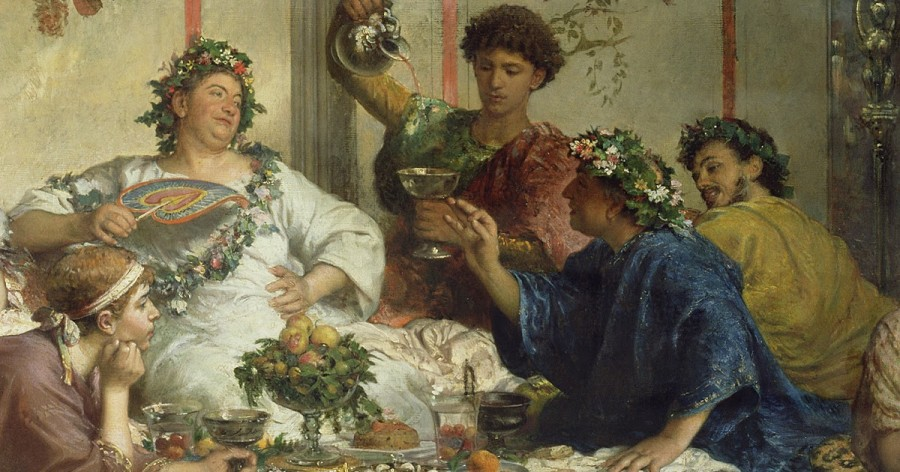 Then Gokkel turned to the wine supplier - the local prince’s cupbearer. And he learned that the wine was sweetened with a special solution. Sugar was still unknown, and either honey or the boiled sweet juices of some fruit were used instead. But another method was often used, especially in winemaking. The lead clot (white powder, which is lead oxide) was dissolved in wine, and the solution was then evaporated, producing a sweet liquid. This was added to the sour wine. And although the doctor noted that this sweet solution transformed the worst and sourest wine into the best kind of claret, he suggested that the disease was caused by lead.

But this discovery was late: the abbot and treasurer of one monastery died (apparently, they took advantage of their official position to consume more sweet wines than ordinary monks). Many doctors of the time, especially those who lived in wine-producing regions, approved of the use of lead compounds for “ennobling” wines and saw no danger in it.

The medicine and toxicology may have benefited from the fact that Ulm, Gokkel’s hometown, was not a wine-producing town, but a wine-trading town: hundreds of carts with barrels of wine from the Neckar Valley arrived in the town daily, where they were loaded onto ships and shipped to other districts and countries on the Danube. The wine trade was the major source of income for the Duchy of Württemberg, and no one wanted to destroy it. When in 1696 the Prince of Wurttemberg learned from his court physician about Gokkel’s as yet unpublished discovery, he issued a decree forbidding the enhancement of wine with a lead solution. And the decree threatened violators and even those who knew, but did not report the crime, with the death penalty.

In 1697 Dr. Gockel published a book with the long title: “A Remarkable Account of a Previously Unknown WINE POLICY, which in 1694, ‘95, and ‘96 was caused by the sweetening of sour wine with lead glJt, which led in cities, monasteries, and castles, and sometimes in villages, to many cruel symptoms, so many persons of both high and low rank were seriously affected, and even deprived of life.”

Actually, the use of lead compounds to “improve” wine began in ancient Rome, from where wine was exported in clay amphorae to Germany and even to the British Isles. To keep wine from souring along the way, the Greeks, who were transporting it across the Mediterranean long before the Romans, added pine resin to the amphorae, the phytoncides of which killed unwanted bacteria of vinegar fermentation (even to this day there is a distinctive Greek wine “retzina”, the word “rubber” in its name, resin). But the Romans preferred a unique method. They boiled fresh grape juice for a long time in a lead cauldron, boiling it down two-thirds of the volume to a syrup called sapa, or defrutum. This syrup, which included lead compounds, effectively stopped the deterioration not only of wine but also of fruits and olives. Many compounds of this heavy metal taste sweet, so the wine became sweeter not only from the grape sugar but also from the tartaric lead, which resulted from the long boiling of the juice in a lead cauldron. And this sweet wine also could not sour during storage!

Recipes for brewing sapa are found in the books of Pliny, Columella, and others. The liquid obtained according to ancient recipes is a dark viscous aromatic syrup with a lead content of about a gram per liter. Adding it to wine in the proportions usual we get a drink with a lead content of about 20 milligrams per liter. Drinking one liter of such wine a day (and in 17th-century Germany they usually drank more) one could develop symptoms of lead poisoning after only a few weeks.

In the early stages of poisoning headache, insomnia, jaundice, diarrhea are characteristic, then severe pain in the stomach and joints appear, intestinal paralysis occurs. Even later (lead accumulates in the body, almost never being eliminated) there are nervous symptoms: deafness, blindness, general paralysis... It often ends in death.

It took several centuries until the harm of the Roman method of preserving wine became apparent. Many Germanic tribes, even in the days of Julius Caesar, forbade the use of Roman wines, noticing their poisonous nature. The symptoms of chronic poisoning by lead wine were described in 1639 by Francois Sitois, Cardinal Richelieu’s personal physician (but he blamed the epidemic on a supernova, about whose outbreak Tycho Brahe wrote in 1572). But in seventeenth-century Germany, Roman recipes were widely reprinted and used. Lead poisoning was tried to treat with a common medieval remedy - bloodletting and even horseback riding (shaking somewhat stimulated by the movements of the paralyzed bowels). Of course, such methods brought no relief. Effective remedies for lead sickness have been found only in our time - these are medications that actively bind to lead and remove it from the body. 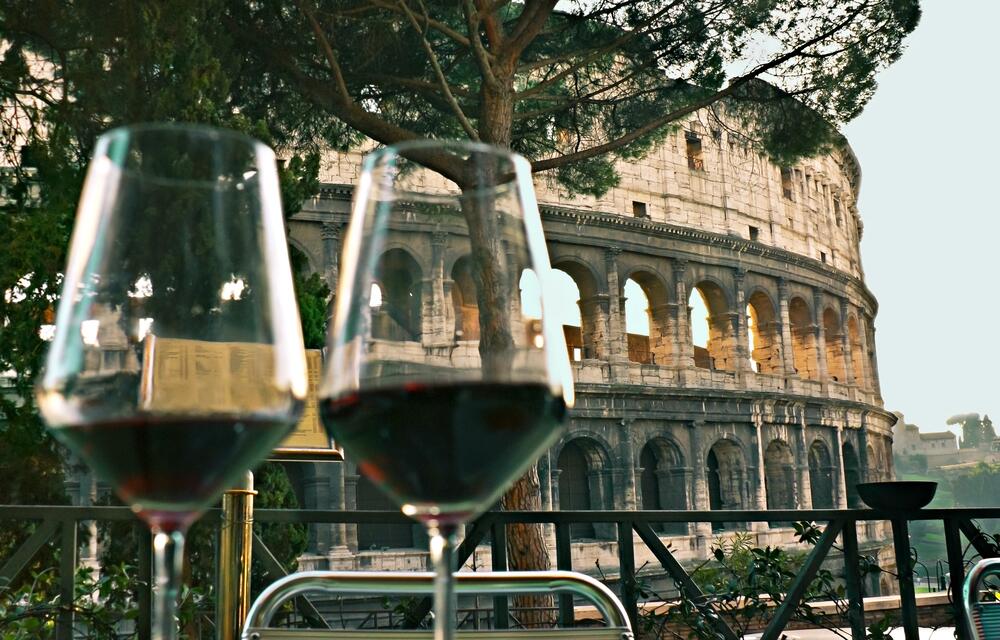 Interestingly enough, the Ulm epidemic was indirectly affected by the climate change that took place the so-called little glaciation. The weather in Germany in the last decade of the century was cold and rainy, causing grapes to ripen poorly, gaining little sugar and making wines sour - hence the desire to sweeten them according to the old Roman recipe.

Even before Gokkel, lead poisoning was described by another German physician, Samuel Stockhausen of Goslar. Lead was mined in the Harz Mountains, and Stockhausen noticed that miners and metallurgists who had to deal with lead ore dust or lead vapor during its smelting suffered from severe disorders. Gokkel, after reading a book by a doctor from Goslar, realized that the symptoms of the miners’ occupational disease were identical to those of “wine sickness,” which Stockhausen apparently did not know about: in northern Germany they drink mostly beer, not wine.

News of Gokkel’s discovery spread slowly. Only about a hundred years later, the practice of “improving” wine with lead compounds became a thing of the past, and that only because cheap cane sugar from Cuba and Jamaica spread, and a new food antibacterial agent, sulphites, was discovered (even today they are used in wine production and fruit juices).

But occupational lead poisoning remained commonplace for a long time. Charles Dickens described in one of his essays the sad fate of the London poor, forced to choose between starvation and work in the manufacture of lead paint, which often ended in death by poisoning after a month or two. Lead paint is now banned almost everywhere, but back then whitewash powder was sometimes added to flour by dishonest dealers to make it whiter and to add weight.

The last notorious case of food poisoning occurred in 1994 in Hungary, where a batch of paprika powder was found to have been laced with lead-rosin - red lead oxide - to enhance its red color. 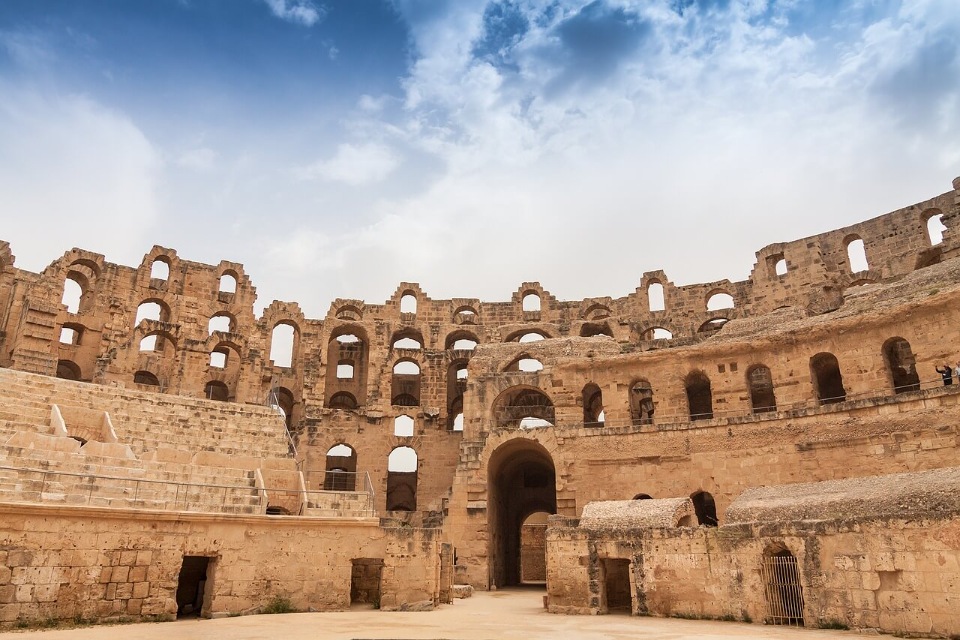 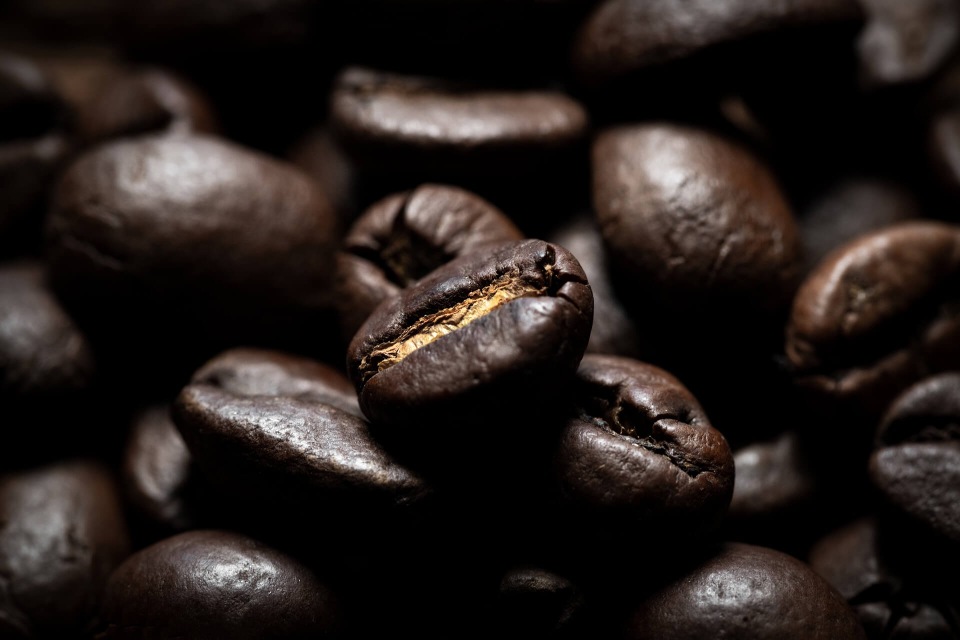 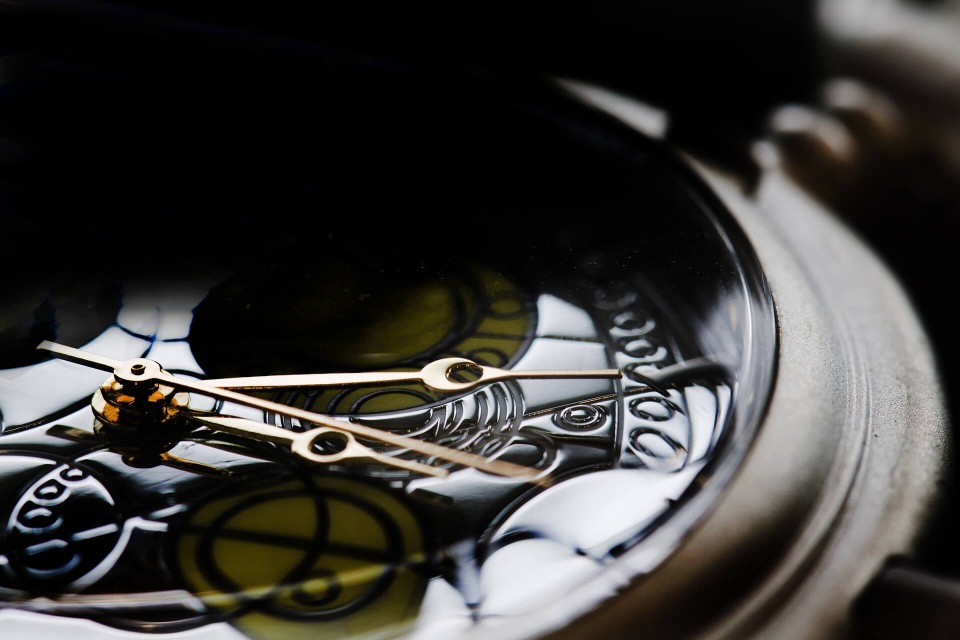 Why you should not give a watch 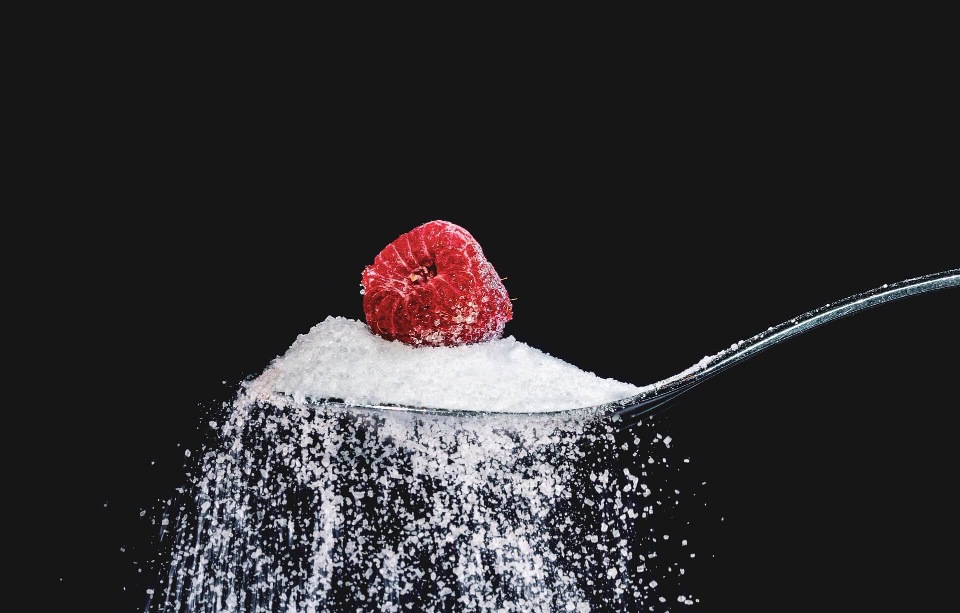